Rachel’s work gives them a chance to use a new tool developed by a tech giant, Pegasus, which offers couples the opportunity to share pregnancy on a more equal footing via detachable artificial wombs, or pods 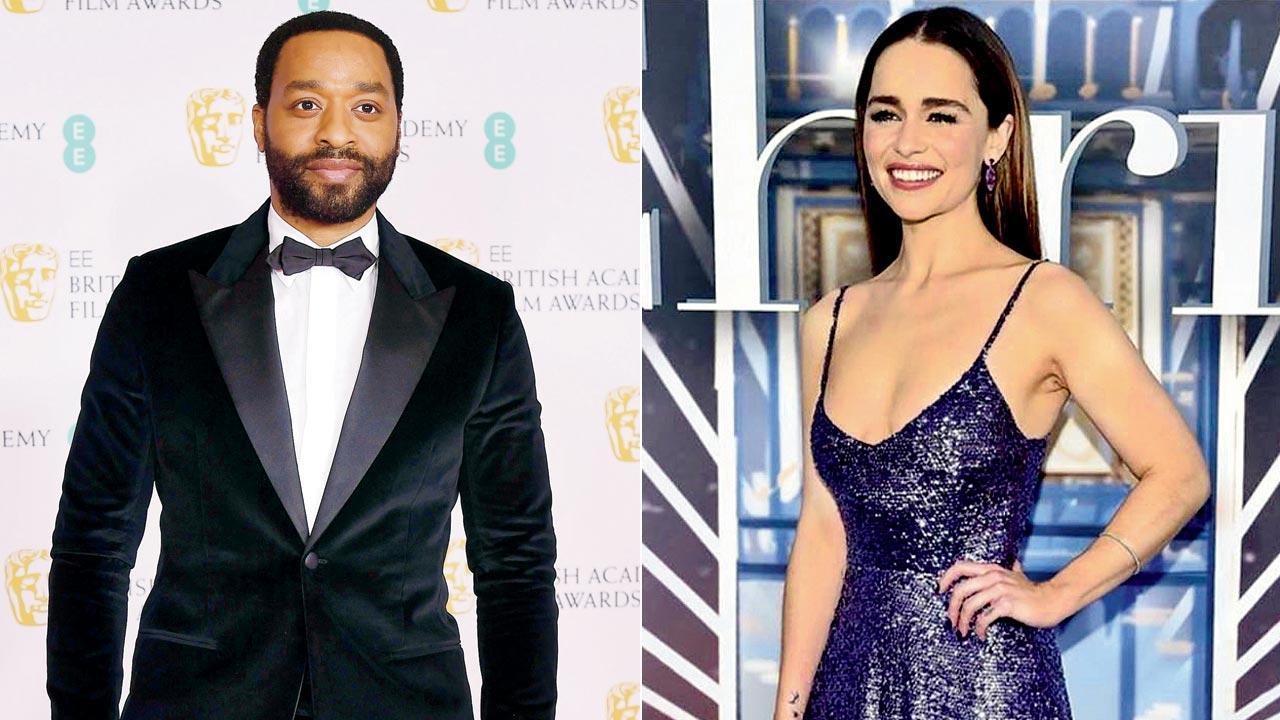 
Emilia Clarke, who essayed the character of Daenerys Targaryen on Game of Thrones and got four Emmy nominations for it, and BAFTA winner Chiwetel Ejiofor (12 Years A Slave) are to appear together in The Pod Generation, a sci-fi romantic comedy to be directed by the French-American director Sophie Barthes.

Reports claim the story is set in a near future where AI is all the rage and nature is becoming a distant memory.  It revolves around Rachel (Clarke) and Alvy (Ejiofor), a New York couple, who are ready to take their relationship to the next level and start a family. Rachel’s work gives them a chance to use a new tool developed by a tech giant, Pegasus, which offers couples the opportunity to share pregnancy on a more equal footing via detachable artificial wombs, or pods.

Alvy, a botanist and devoted purist, has doubts, but his love for Rachel prompts him to take a leap of faith. And so begins the wild ride to parenthood in this new world. Barthes, whose last film was based on Gustave Flaubert’s classic, Madame Bovary, has previously handled one such unusual storyline in the Paul Giamatti-starrer Cold Souls (2009), where the Hollywood star plays a fictionalised version of himself and enlists the services of a company to deep freeze his soul.