Throughout its eight-season run, "Games of Thrones" was broadcast on Foxtel in Australia. On August 21, when the prequel series will be released globally, the first episode will also air on Foxtel 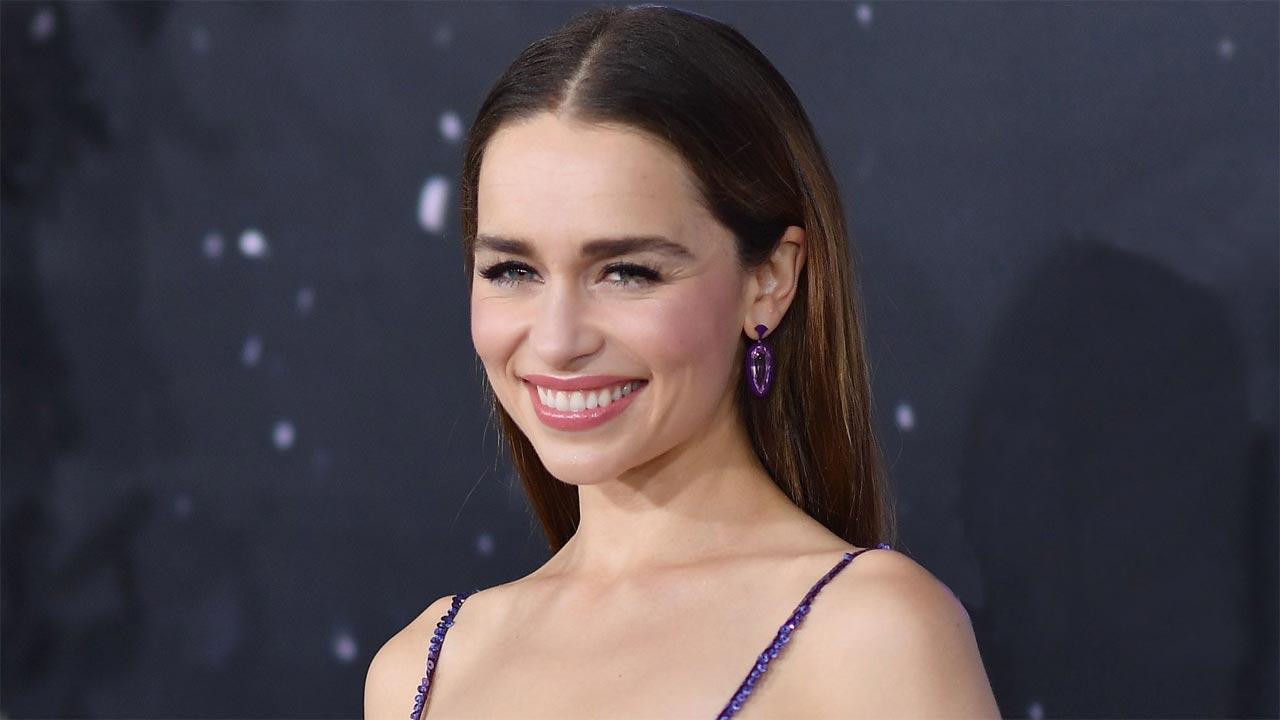 
'Game of Thrones' star Emilia Clarke receives apology from Australian TV CEO over 'short, dumpy girl' comment. According to Fox News, the television executive has apologised for calling "Game of Thrones" star Emilia Clarke a "short, dumpy girl." Foxtel CEO Patrick Delany reportedly made the offensive remarks to the audience on Tuesday at the Sydney, Australia premiere of "House of the Dragon," the HBO show's spinoff series, according to the Australian news outlet Crikey.

The Australian television executive spoke about how he was late to begin watching the popular show, in which Clarke portrayed Daenerys Targaryen, and he discussed his feelings regarding a crucial scene in the "Game of Thrones" premiere episode. "'I was like, 'What's this show with the short, dumpy girl walking into the fire?'" he said", according to Crikey. The outlet reported that Delany's comment was poorly received by the audience. "It felt like he was expecting us to laugh along, but people in the room were obviously shocked by it," an attendee told Crikey. Another attendee said, "There was a bit of a gasp."

Throughout its eight-season run, "Games of Thrones" was broadcast on Foxtel in Australia. On August 21, when the prequel series will be released globally, the first episode will also air on Foxtel.

A Foxtel Group spokesperson apologised and clarified Delany's comments after the backlash to his insult. "The Foxtel Group apologies if his remarks were misunderstood and caused any offense," read the statement from the company obtained by The Wrap. The company continued, "The aim was to convey that for him, "Game of Thrones" was something very different for television in 2011 and that Emilia Clarke went from relatively unknown to one of the most recognized and most-loved actors in television and film."

The "Game of Thrones" series finale, according to a press release from Foxtel, set new records for the business by drawing the biggest overnight audience in the history of subscription TV. There are high hopes for "House of the Dragon," which is based on "Game of Thrones" author George R.R. Martin's 2018 book "Fire & Blood," to perform well in the ratings. The story of Daenerys' Targaryen ancestors will be told in the programme, which is set roughly 200 years before the events in "Game of Thrones."