The announcement came about a month after director Matt Shakman left the 'Star Trek' movie. That movie was supposed to mark Chris Pine as Kirk, Zachary Quinto as Spock, Zoe Saldana as Uhura, Karl Urban as Bones, John Cho as Sulu, and Simon Pegg as Scotty fourth cinematic outing 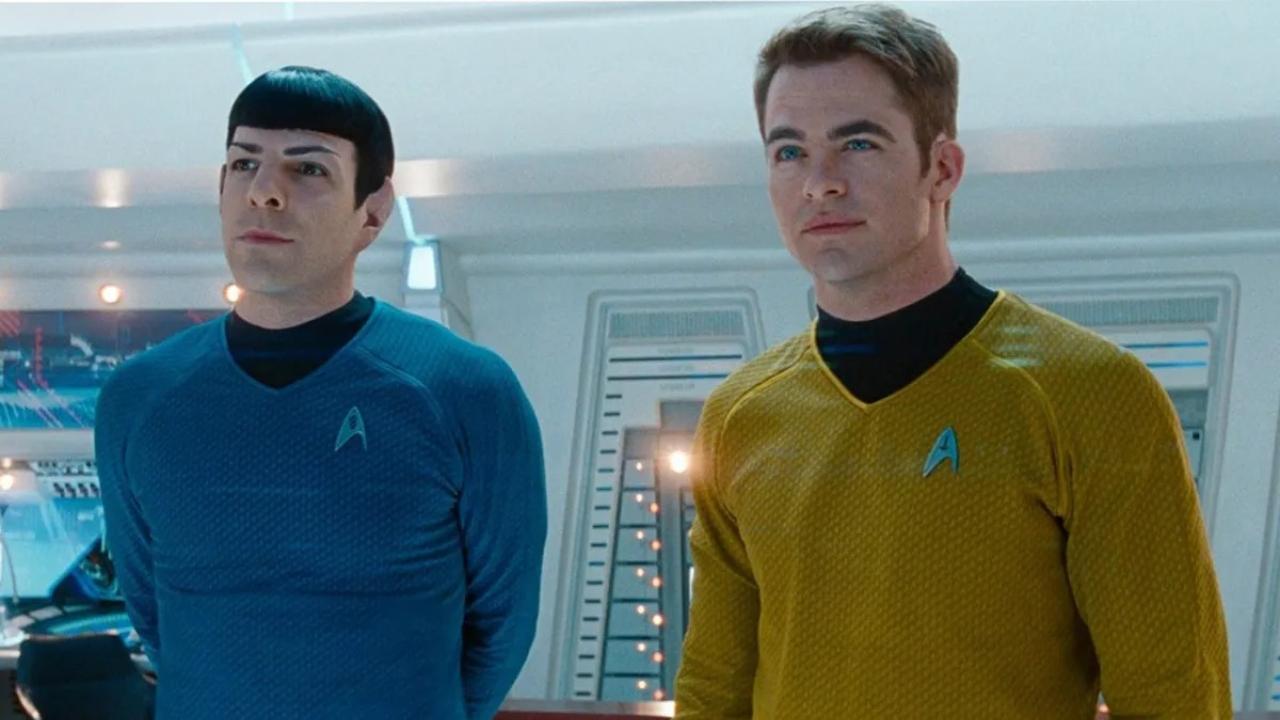 
The fourth instalment of 'Star Trek' has been pulled by Paramount from its planned film lineup. According to Variety, previously, the movie was scheduled to premiere on December 22, 2023, and was made by J.J. Abrams's Bad Robot.

The announcement came about a month after director Matt Shakman left the 'Star Trek' movie. That movie was supposed to mark Chris Pine as Kirk, Zachary Quinto as Spock, Zoe Saldana as Uhura, Karl Urban as Bones, John Cho as Sulu, and Simon Pegg as Scotty fourth cinematic outing. After 'Spider-Man: No Way Home' director Jon Watts left that movie in April, Shakman was successfully courted by Marvel Studios to direct the 'Fantastic Four' reboot, reuniting the 'WandaVision' director with the studio.

Following his acclaimed run directing every episode of 'WandaVision,' Shakman first became associated with the 'Star Trek' sequel in the summer of 2021. The 'Trek' announcement even came the same day Shakman was nominated for an Emmy for the programme.

Then this February, Abrams announced during the Paramount Global investors day presentation that a new "Trek" movie "will be shooting by the end of the year" and would feature "our original cast."

The only concern was that when Abrams made his announcement, Pine, Quinto, and the rest of the ensemble had not yet formally committed to the project. This gave Paramount less than a year to acquire the in-demand stars, according to Variety.

That deadline is no longer imminent since the movie has fallen behind schedule, but Paramount still lacks preparations for a new instalment in its most lucrative property. The most recent 'Trek' film, 'Star Trek Beyond,' was released in 2016. 'Beyond,' which Justin Lin directed, had the lowest global box office receipts of all the Bad Robot 'Trek' reboots with $343.5 million.

Since 'Beyond,' Paramount has pursued a number of 'Trek' film projects, reuniting Chris Hemsworth and Pine (who played Kirk's father in the 2009 'Star Trek'), as well as versions directed by 'Fargo' director Noah Hawley and, yes, even Quentin Tarantino. The ability to enter orbit has eluded them all.

Next Story : 'Heartland' star Robert Cormier passes away at 33