Jake Gyllenhaal opens up about relationship with Jeanne Cadieu: I feel so at ease

It's a sentiment he previously shared on an October episode of The Howard Stern Show. When asked if he thought he could one day be a "successful husband and father" versus just be married to his career, the Donnie Darko alum didn't have to think twice 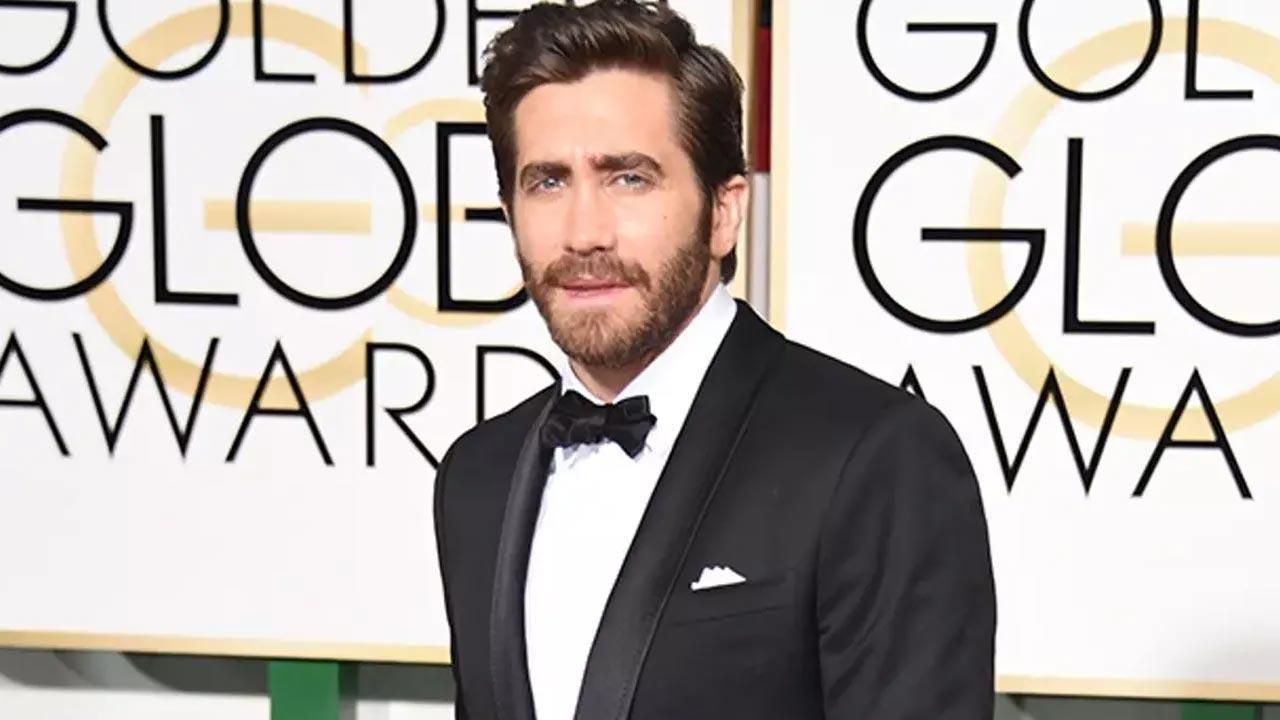 
Jake Gyllenhaal has opened up about his fairly private relationship with Jeanne Cadieu.

E! News obtained quotes of Jake's new interview for Esquire, in which he offered a rare insight into his relationship with Jeanne Cadieu.

"In a lot of ways, we're family," the 'Nightcrawler' actor, 41, told the magazine of the 25-year-old model. "I'm in a relationship that is full of love and support. I feel so at ease."

It's a sensation he's become all too familiar with, the pair having been linked since 2018. And while they've been spotted on a few public outings over the years, they've tried to keep their relationship out of the spotlight, only making their red carpet debut as a couple last September.

During his interview, Jake talked about how they stayed at his godmother Jamie Lee Curtis' Los Angeles guesthouse during the first few months of the pandemic lockdown, how they celebrated Hanukkah last year with his mom Naomi Foner, sister Maggie Gyllenhaal, brother-in-law Peter Sarsgaard and nieces Ramona and Gloria and how they watched cuts of Maggie's directorial debut 'The Lost Daughter' and gave their input.

And while he's busy with his own work, he's trying to put his loved ones before all else.

"It's my family, my friends, and the people I love who take priority," he continued, "and not, I hate to say it, the career. And maybe that's me saying they didn't always."

It's a sentiment he previously shared on an October episode of The Howard Stern Show. When asked if he thought he could one day be a "successful husband and father" versus just be married to his career, the Donnie Darko alum didn't have to think twice.

"That's all I want is to be a good husband and a father...That really is what I want," Jake replied. "And now that I have fulfilled a lot of things in my career that I feel comfortable with, I can safely say that. I don't know if I could have said that before."

The Oscar-nominated star also broke his silence on the extended version of Taylor Swift's song 'All Too Well', which was released in November. And though Taylor has a policy of never confirming song subjects, her breakup ballad about autumn leaves and getting lost upstate is largely believed to be about her 2010 romance with Jake.

Still, he insisted when the song was brought up, "It has nothing to do with me. It's about her relationship with her fans. It is her expression. Artists tap into personal experiences for inspiration, and I don't begrudge anyone that."

And while he's aware there's a public interest in his life, he tries not to let it influence him.

"My life is wonderful. I have a relationship that is truly wonderful, and I have a family I love so much," Jake said while reflecting on his journey. "And this whole period of time has made me realize that."