The woman, identified only as Jane Doe, alleges that Sanz “groomed” her when she was a teen fan of the show 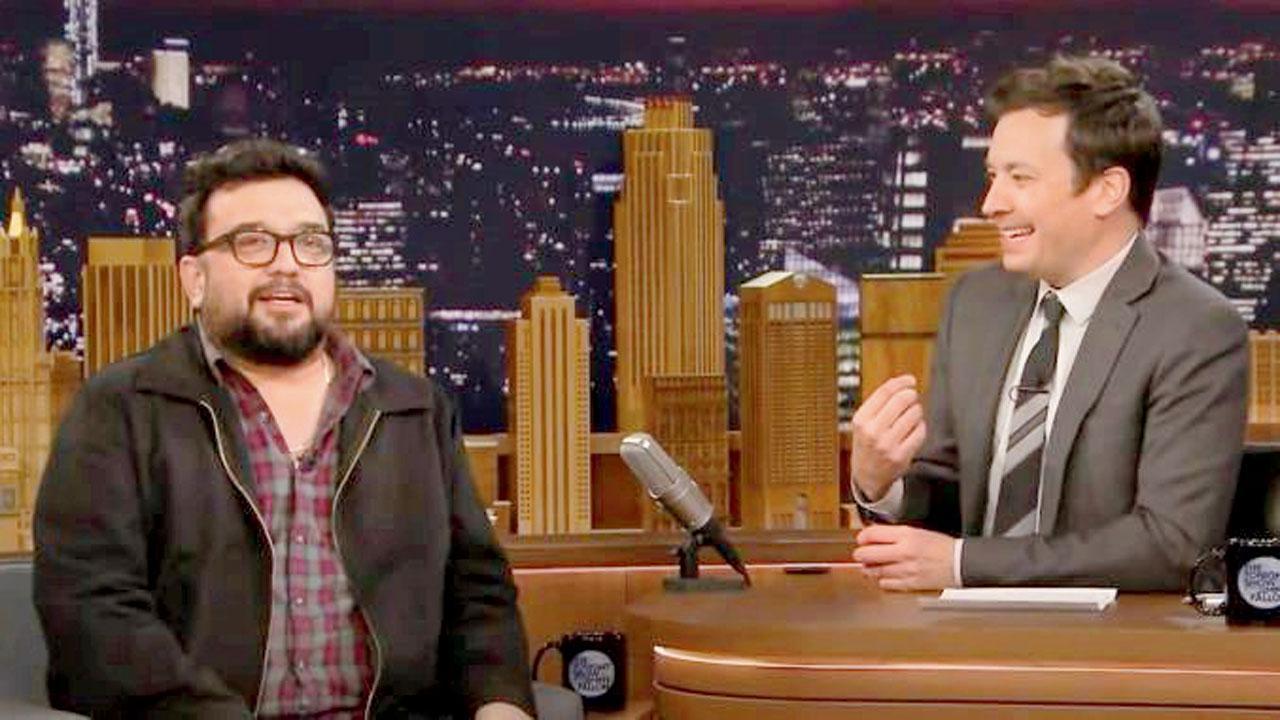 
After suing former SNL star Horatio Sanz for sexual assault, a woman has sought the court’s permission to add Jimmy Fallon, Lorne Michaels, and Tracy Morgan as defendants, arguing that they enabled Sanz’s misconduct, as per reports in Variety. The woman, identified only as Jane Doe, alleges that Sanz “groomed” her when she was a teen fan of the show. She also alleges that he kissed, and groped her, and attempted to digitally penetrate her at a party in May 2002, when she was 17 years old.

According to reports, she filed the suit in August 2021 under a state law that opened a two-year “lookback window” allowing victims of child sex abuse to bring claims that otherwise would have been barred by the statute of limitations. The suit alleges that Fallon and Sanz would drink with her at SNL after-parties, and that Fallon once questioned her about her age, and she responded that she was a junior in high school. She also met Michaels at one of the parties, who gave her advice on pursuing a writing career, according to the complaint.

Variety further states that the suit alleges that Morgan rented out a space for an after-party in May 2002, where Sanz allegedly groped her against her will. Sanz’s lawyer, Andrew Brettler, has denied the allegation, saying that the woman sought a $7.5 million payout before filing the suit last year. The original complaint named Sanz and NBCUniversal as defendants. Fitz alleged that 18 NBCU employees knew or should have known of Sanz’s sexual misconduct, including Fallon, Morgan and Michaels.

Vikram Vedha reunites Saif Ali Khan and Hrithik Roshan in a new avatar. Are you guys excited to watch the duo?

Next Story : Blake Lively drops 'stunning' bikini snap ahead of her 35th birthday