In They/Them, an axe murderer is on the loose in a gay conversion camp. While the horror movie is scary and at times enjoyably schlocky, the premise is all too real 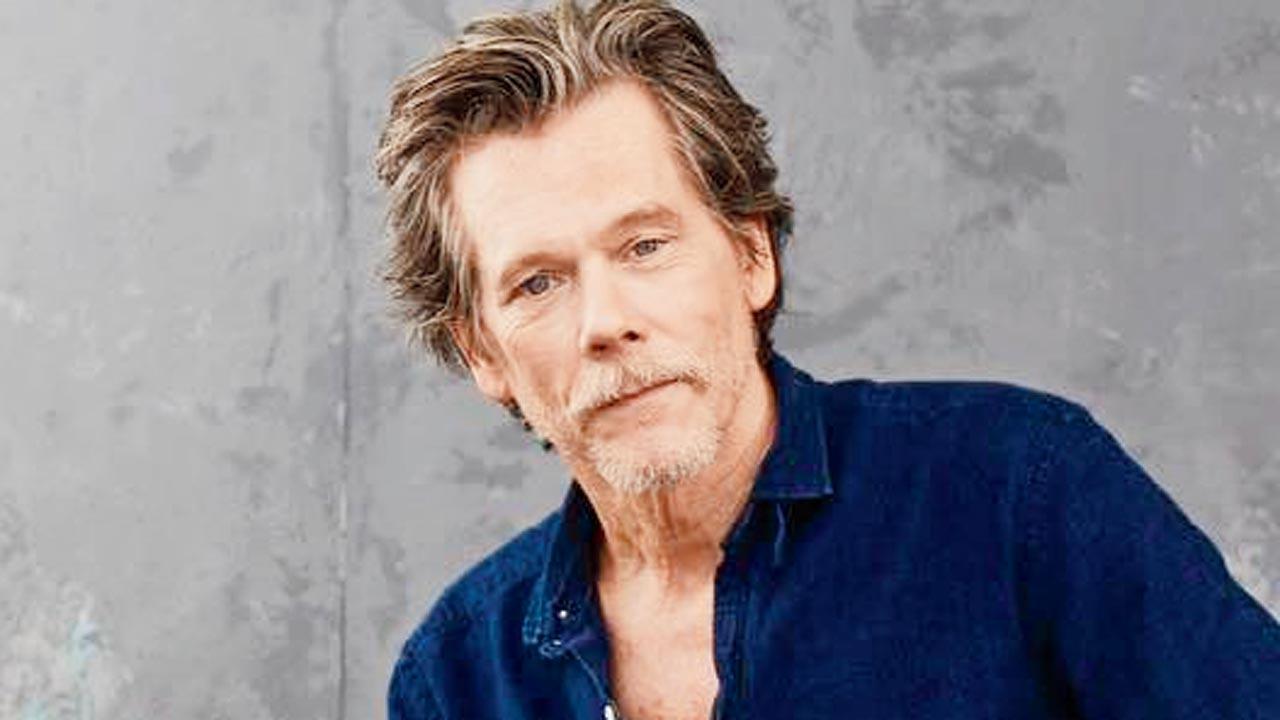 
Hollywood actor Kevin Bacon, who was recently seen in the film They/Them, is helping to spread the word on the real dangers of the practice of converting gay and lesbian people to heterosexual. He is also sharing his own journey of awareness about the real-life horrors of “conversion therapy” in addition to raising funds for the cause, claim reports.

In They/Them, an axe murderer is on the loose in a gay conversion camp. While the horror movie is scary and at times enjoyably schlocky, the premise is all too real.

According to reports, more than half of the LGBTQiA+ population in the US resides in a state which has not outlawed the practice, emotional or physical therapy used to ‘cure’ or ‘repair’ a person’s attraction to the same sex, or their gender identity and expression. Providers claim these therapies can make someone heterosexual or ‘straight’. But there is no evidence to support it being successful.

Bacon is raising funds to support Born Perfect, a programme of the National Center for Lesbian Rights, which works within the legal system to ensure LGBTQiA+ persons’ safety and to end the practice of conversion therapy altogether.

In an interview, he said, “This is not only dumb, it’s hurtful. To put anyone through such a shameful, painful process, when there is no chance of it working, is terrible. People need to be left alone to be who they are. To love who they want to love and marry who they want to marry.”

Next Story : Britney Spears says her teenage kids are ‘hateful’, ‘rude’ towards her