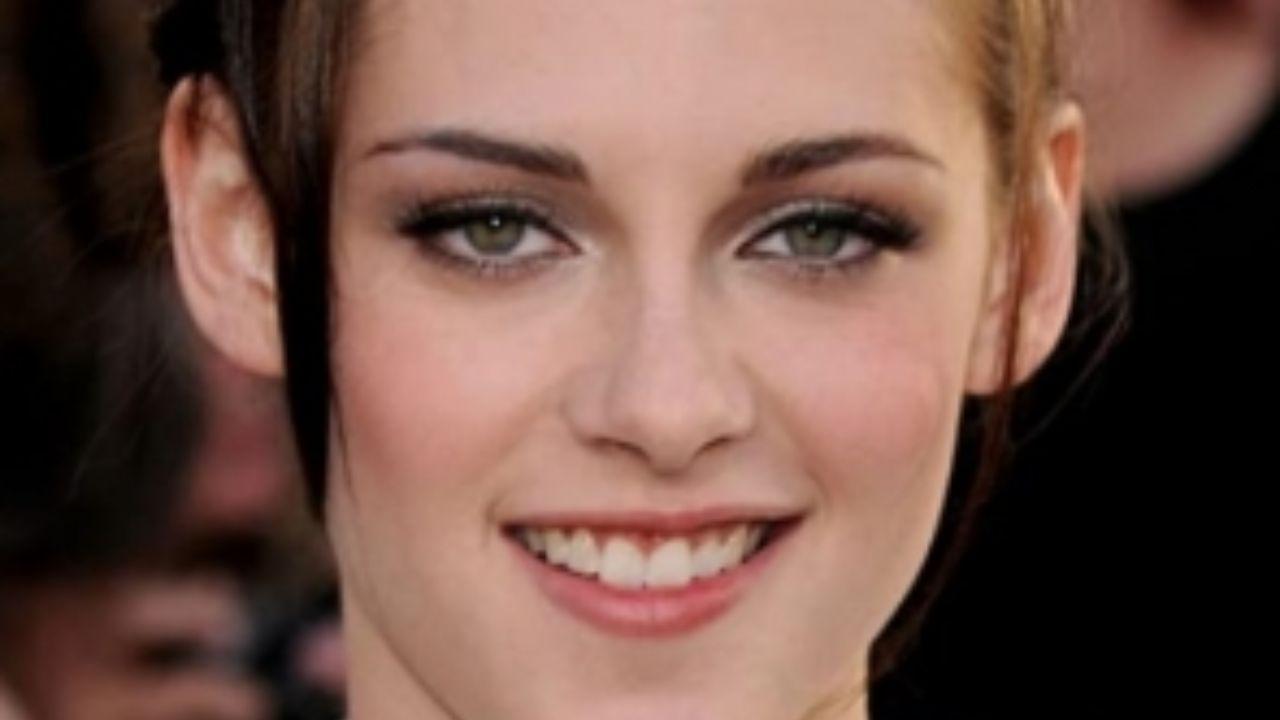 
Actress Kristen Stewart has been selected as president of the international jury at next years Berlin International Film Festival. The actor, who shot to fame in films including 'Panic Room' and 'Twilight', is known for her body of acting work, including her recent portrayal of Princess Diana in 'Spencer', for which she was nominated for an Oscar. She is set to make her feature-length directorial debut with 'The Chronology of Water', a film adaptation of the novel of the same name by Lidia Yuknavitch, reports 'Variety'.

She made her Berlinale debut in 2010 with the independent production 'Welcome to the Rileys' alongside director Jake Scott. She also appeared at this year's Cannes Film Festival, in support of David Cronenberg's 'Crimes of the Future', in which she plays an employee at a transplant centre. The gory film saw multiple people walk out during the screening but also earned a 7-minute standing ovation.

"We're excited about Kristen Stewart taking on this distinguished task," said festival directors Mariette Rissenbeek and Carlo Chatrian. "She's one of the most talented and multi-faceted actors of her generation. From Bella Swan to the Princess of Wales she has given life to everlasting characters. Young, shining and with an impressive body of work behind her, Kristen Stewart is the perfect bridge between US and Europe."

Stewart is also currently working on a paranormal reality series, for which she recently issued an open casting call. She is exec producing the project, which focuses on LGBTQ+ ghosthunters. She is also working on a project with her fiance', screenwriter Dylan Meyer, with the duo writing an as yet unnamed TV series.