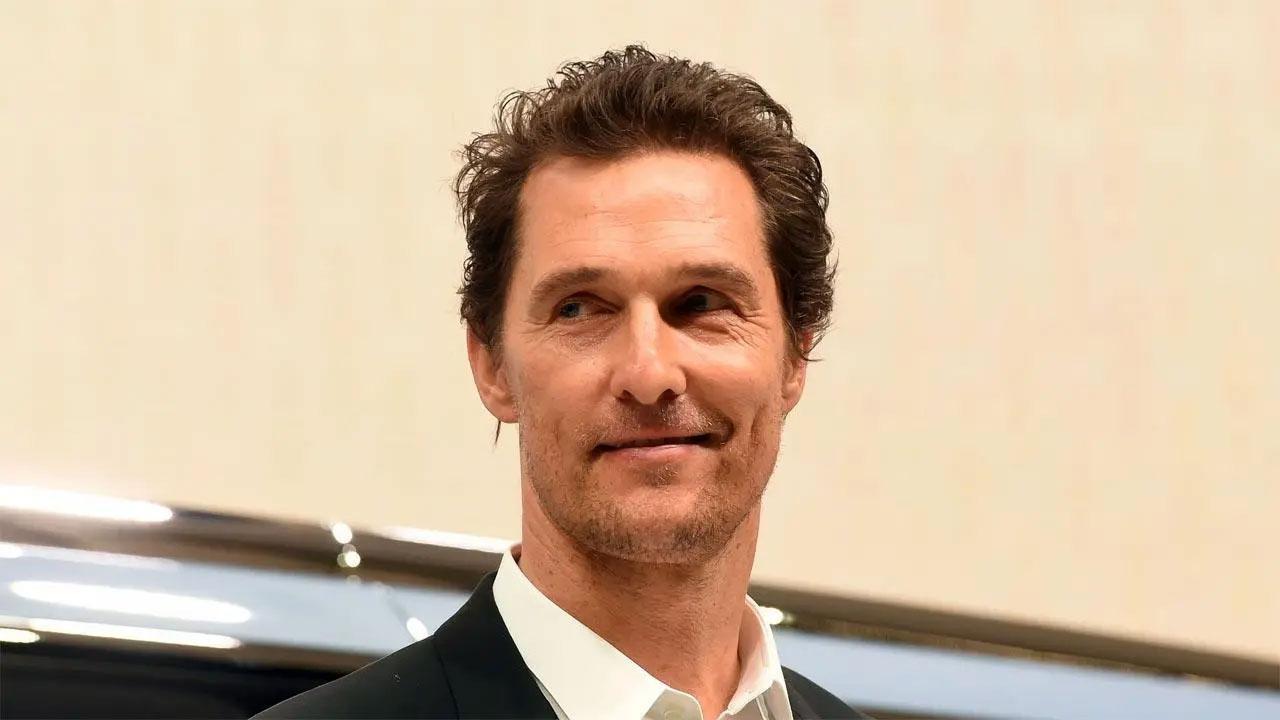 
Matthew McConaughey shared an eight-slide post on her social media account, responding to President Joe Biden regarding the nation's new gun control legislation. Matthew took to his Instagram handle and shared an eight-slide post. Captioning the post, "America... the land of AND," on Saturday, the 52-year-old actor called the bill "a reasonable and holistic step towards addressing America's gun violence epidemic."

"This bill will save innocent lives by keeping guns out of the law-breaking and irresponsible hands that are trying to hijack the Second Amendment," one of the slides read in part. "While this bill isn't perfect, it is a shining example of a great American potential and political virtue: the act of compromise and validating an opposing viewpoint," he continued.

McConaughey added that a country is a place "where we have Freedom AND Responsibility, Rights AND Duties, Opportunity, AND Obligations." "Our government took a step in the right direction. Now it's time for us to remind them AND ourselves what the best of our country is AND can be", he concluded.

The "Bipartisan Safer Communities Act," also known as S. 2938, which enacts sensible gun regulations and allocates cash for mental health support and anti-violence initiatives, was signed into law by President Joe Biden on Saturday. "I'm about to sign into law a bipartisan gun safety legislation. And time is of the essence. Lives will be saved," before signing the legislation in the Roosevelt Room of the White House, Biden informed reporters.

In recent weeks, McConaughey has participated in more than 30 sessions on Capitol Hill centred on the nation's gun control challenges. McConaughey spoke at a White House press conference earlier this month about the Uvalde, Texas, elementary school shooting on May 24, which resulted in the deaths of 19 pupils and two instructors, and what it means for the future of the country.

Also Read: McConaughey not running for Governor of Texas