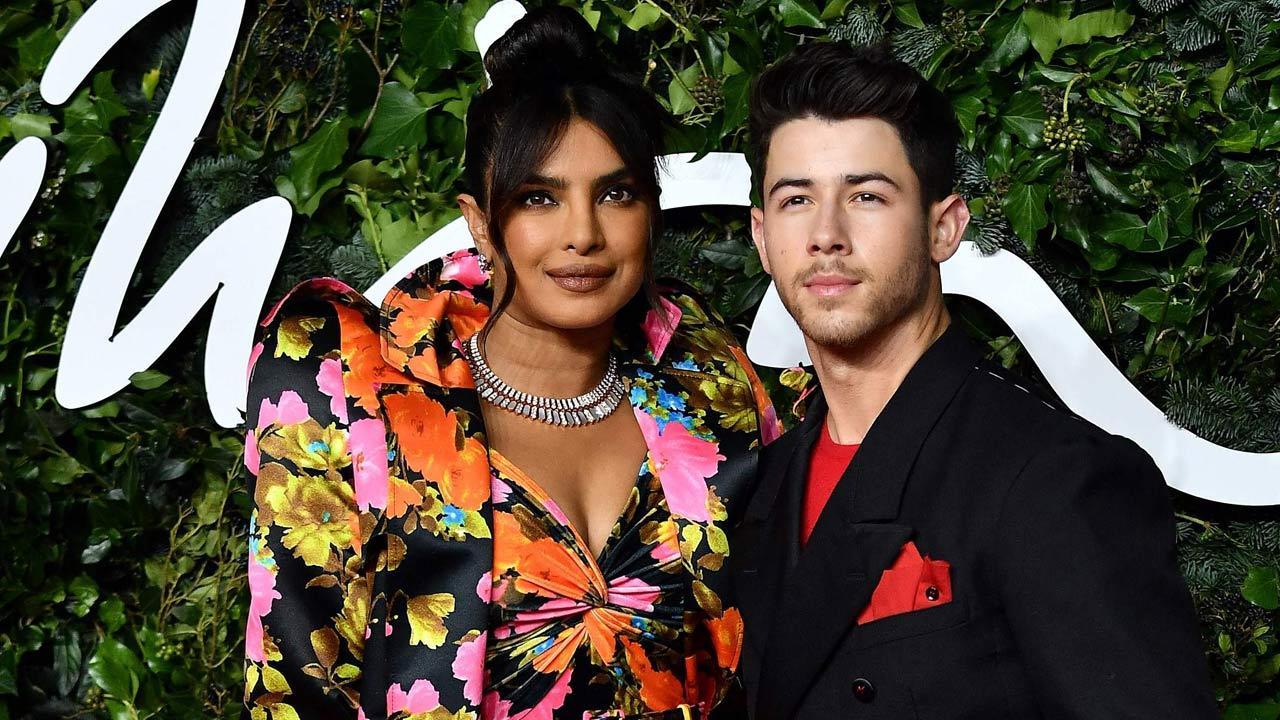 
As Priyanka Chopra turned a year older, wishes poured over from across the globe. However, the most special one came from her husband Nick Jonas. Nick posted a bunch of pictures for Priyanka on her special day and attached a sweet note with it. He wrote, "Happiest birthday to my (heart emoji) the jewel of July. So honored to be on this crazy ride called life with you. I love you. @priyankachopra".

In the first photo, the couple is seen locking lips in a picturesque location. The second picture shows Priyanka all smiles as she holds her birthday placard that reads "Happy Birthday Priyanka 80s Baby". The third has Nick holding a poster-like customised piece of clothing that reads "Priyanka! The Jewel of July Est 1982". And lastly, it's a picture of them both enjoying some time together as they gaze at fireworks in the sky.

Earlier many Bollywood celebrities including the likes of Kareena Kapoor, Sonam Kapoor, and Malaika Arora extended birthday wishes to Priyanka through Instagram. Priyanka hasn't shared any updates or photos from her birthday celebrations yet. It's her first birthday since she embraced parenthood.

Next Story : Prince Harry shares the moment he realised Meghan Markle was his 'soulmate'