Priyanka Chopra turns 40: Here's when the actress made India proud

Priyanka has been a part of the entertainment industry for more than two decades now and she has only gone from strength to strength! 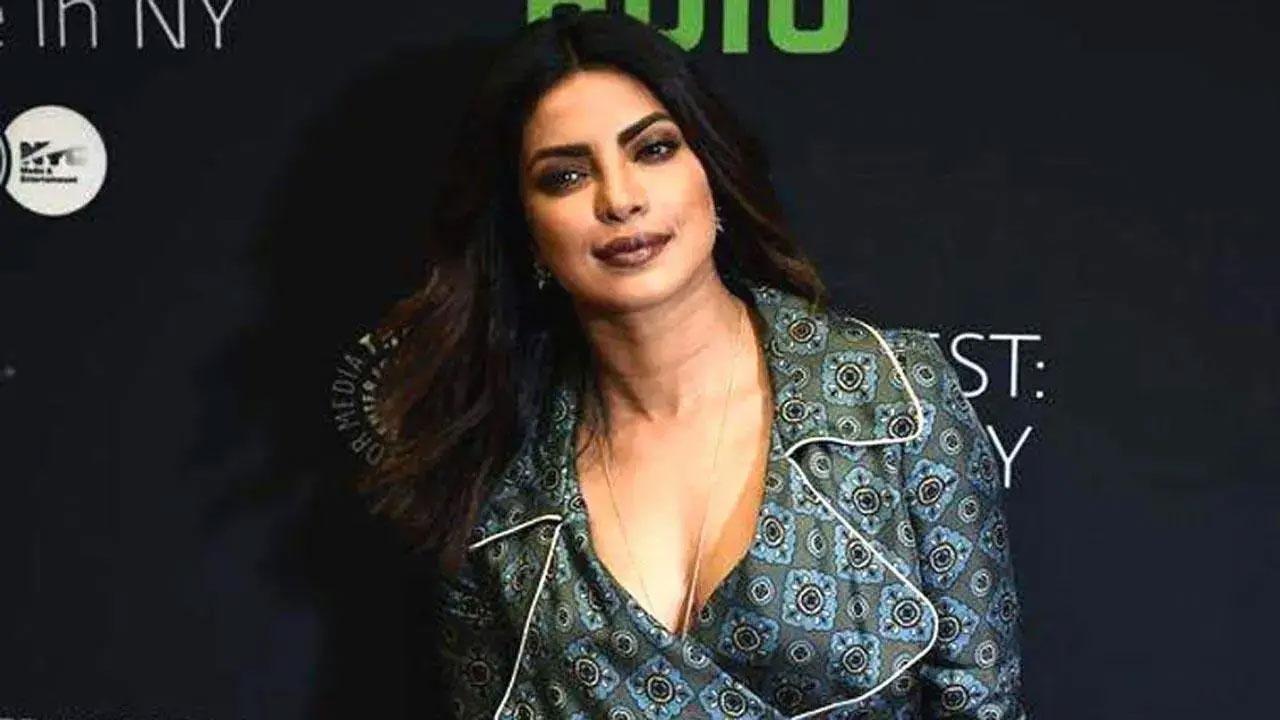 
Priyanka Chopra is one of the biggest stars in the country. Over the past few years, she has represented India on the global platform and has carved her own place in Hollywood. Many say what Priyanka has done for the representation of Asian actors in Hollywood, only a few could've achieved! As the diva turns a year older, let's take a look back at all the moments she held her head high and made India proud!

1. When she became the first Indian woman to be on the Forbes 100 most influential cover

Priyanka has been a part of the entertainment industry for more than two decades now and she has only gone from strength to strength! One of the most unforgettable moments from her journey so far has to be the moment she made it to the 'Forbes' 100 Most Influential People list. She was the first ever Indian woman to make it to the list. And not just once, Priyanka was featured twice in the list.

2. When she became the first South Asian to be on the cover of Vogue US

Also Read: Priyanka cheers for Nick as he plays Golf in Lake Tahoe; videos inside

3. When she became the first Bollywood actress to be honoured at the Marrakech Film Festival

Priyanka was awarded at Festival International Du Film De Marrakech in Morocco in the year 2019. She was honoured alongside Hollywood actor Robert Redford in the award ceremony.

4. When she became the first Indian Actress to be an ambassador at Toronto International Film Festival (TIFF)

Priyanka put Bollywood on the map when she became the first-ever Indian actress to be chosen as an ambassador at Toronto International Film Festival. She was invited to the 45th edition of the event that was held in 2020.

5. When she became the Global UNICEF Goodwill Ambassador for Child Rights

6. When she became the first Indian actress to have won the People's Choice Award as the Best Actress on Television

Known across the globe for her effortless acting, Priyanka made her way to the top in the US when she won the 'People's Choice Award' in the category 'favourite actress in a new TV series'. She became the first Indian actress to have received the honour. Priyanka won the award for her role in the US thriller 'Quantico'.

7. When she became the first Indian woman to become the Global Ambassador for Bulgari

Priyanka was recently announced as one of the four global faces of the luxury brand 'Bulgari', becoming the first ever Indian woman to do so!

8. When she won the Miss World title

And how can we forget the most special win! Priyanka was only 18 when she represented India on a global stage and brought laurels for the country. She brought the Miss World crown in the year 2000 and had everyone go gaga over her confidence and beauty.