Fletcher was born on July 22, 1934, in Birmingham, Alabama, to deaf parents; one of Oscar's most memorable moments was when she accepted her Academy Award using sign language 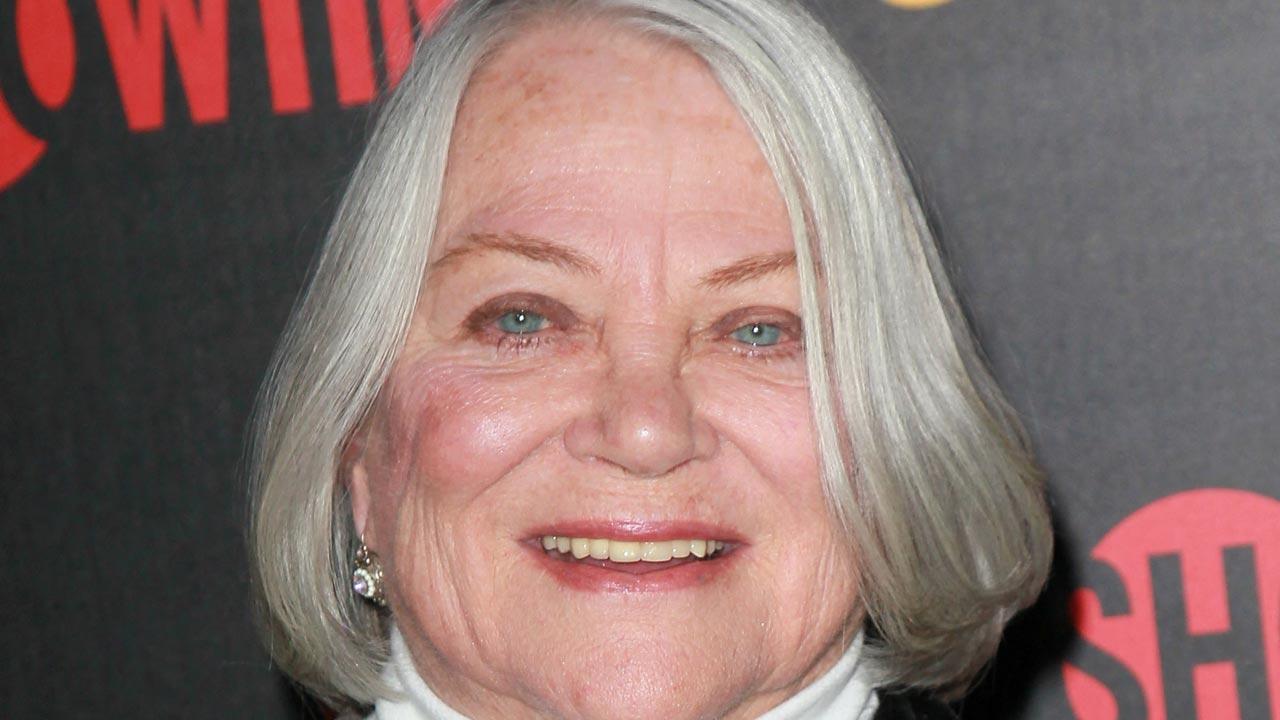 
Oscar-winner Louise Fletcher passed away at the age of 88 on Friday at her home in France.

Louise Fletcher, who won the best actress Oscar for her unforgettable performance as Nurse Ratched in Milos Forman's 'One Flew Over the Cuckoo's Nest,' passed away at her place. The iconic movie, based on the Ken Kesey novel, won five Oscars in 1976, including best picture and best actor for Jack Nicholson. It explored the repressive tendency of authority through the story of the patients and staff of a psych ward, as per the reports of Variety.

Also Read: Chris Rock reacts over Oscar 2022 slap incident: Everybody is trying to be a f**ing victim

According to Variety, the movie 'One Flew Over the Cuckoo's Nest' became the first in more than 40 years to win all of the major awards, including best picture, director, actor, actress, and screenplay. A significant box office success, it received four additional Oscar nominations.

Fletcher began her acting career in the late 1950s on such episodic TV shows as Lawman, Bat Masterson, Maverick, The Untouchables, and 77 Sunset Strip. Fletcher was born on July 22, 1934, in Birmingham, Alabama, to deaf parents; one of Oscar's most memorable moments was when she accepted her Academy Award using sign language.

Fletcher became just the third woman to receive an Oscar, a BAFTA, and a Golden Globe for the same performance after winning her Oscar. It was because of Fletcher's portrayal that in 2020, the Ryan Murphy-Evan Romansky Netflix series Ratched, which serves as a sort of prequel to the book and movie and stars Sarah Paulson, would only need the word 'Ratchet' to evoke the dread and cruelty that Fletcher had portrayed decades earlier, according to Deadline.

Just a few years later, in 1993, she was cast in a recurring role as the cunning Bajoran religious figure Kai Winn Adami on Star Trek: Deep Space Nine, which marked the beginning of a career revival. She made a guest appearance on Picket Fences in 1996, portraying the town mayor's estranged mother, who was yet another cold-blooded character (portrayed by deaf actor Marlee Matlin). Fletcher was nominated for an Emmy for being the mother who turned down her deaf daughter.

Fletcher's 2004 guest appearance as an elderly music teacher on Joan of Arcadia earned her another Emmy nomination.

Later TV roles included appearances on Private Practice, 7th Heaven, and Shameless (2011-2012), where she memorably returned as the meth-cooking jailbird mother of William H. Macy's Frank Gallagher. Her final TV appearance was in the Girlboss comedy from 2017 on Netflix.

Jerry Bick, a movie producer, and Fletcher were wed from 1959 until their divorce in 1977. Sons John and Andrew Bick, granddaughter Emilee Kaya Bick, sisters Roberta Ray and Edward Ray, as well as 10 nieces and nephews, are her surviving family members.