Writer-director Jemima Khan said she wanted to challenge "preconceptions that a lot of people in the West have about arranged marriages" when she tackled her first script for the movie 'What's Love Got To Do With It', which opened the Red Sea International Film Festival this week. 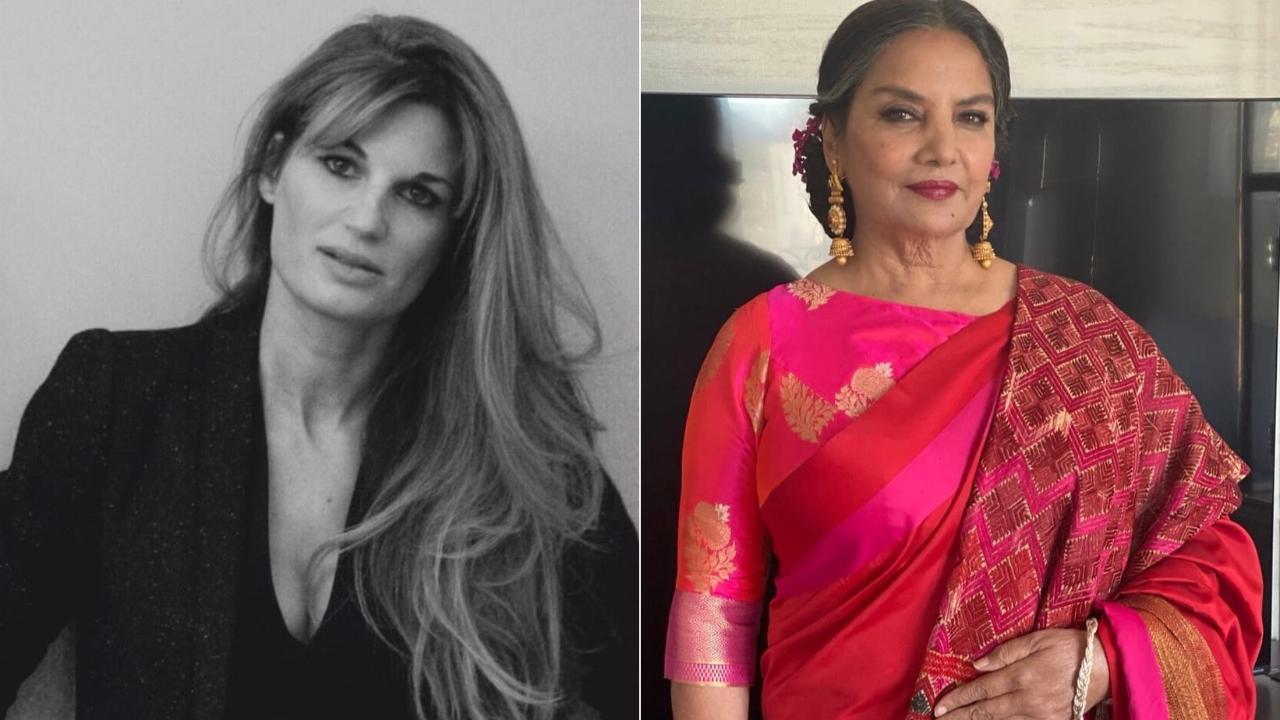 
Writer-director Jemima Khan said she wanted to challenge "preconceptions that a lot of people in the West have about arranged marriages" when she tackled her first script for the movie 'What's Love Got To Do With It', which opened the Red Sea International Film Festival this week.

"I had wanted to make a film that showed Pakistan in a more colourful and hospitable and positive light than perhaps we usually see in our screens in the West," said Khan, who lived in the country for a decade after marrying her former husband Imran Khan, a Pakistani politician and cricketer.

"It was very much a lament of friends of mine in Lahore when I lived there that the only films that win awards in the West are the ones that denigrate their country."

Speaking at Deadline's Red Sea Studios with the film's actors Shabana Azmi and Sajal Aly, Khan added that her preconceptions about the concept of arranged marriages shifted after she spent time in Pakistan.

She added, "That's not to say that there isn't a big difference with a forced marriage and the unhappy examples but I'm talking about the majority, which are done consensually, which are therefore often happy."

'What's Love Got To Do With It' stars Lily James as a documentary filmmaker and dating app addict, whose eyes are soon opened to the potential of an arranged marriage when her childhood friend Kaz (Shazad Latif) heads to Lahore to marry a stranger chosen by his parents.

"I am not dismissive of it at all because I've seen it working," Azmi said of the subject.

"And of course, it did surprise me a lot. I do think that there is some virtue in parents understanding that having similar backgrounds, particularly very strong cultural backgrounds, is a strong base to put something together. In the film, we say, 'you walk into marriage, you fall into love.'"

The film reunites Azmi with director Shekhar Kapur after the duo worked together on Kapur's first film 'Masoom' in 1983.

"It was very rewarding for me to see that we were coming back after so long and it didn't seem like there had been a gap at all," said the Bollywood star.

"I must say that the reason that I jumped at the film is because Shekhar rang me up and said, 'Listen, this is very good script.'"

The trio of actors spoke about "colour-blind" casting and their belief that opportunities for women in the film world are finally starting to expand.

When pressed about their thoughts on the sophomore edition of the Red Sea Film Festival, Azmi remarked that she thought it was "fabulous" that cinema was opening up in Saudi Arabia and was happy that the festival was leading it "with a view on inclusivity".

Shabana, who has been "critical of the Saudi regime in the past," said there was "obviously a debate to be had about the other, more problematic issues".

"But I don't think that concerns art and culture," she added.

"It would be disingenuous of me not to add that I have been critical of the Saudi regime in the past and about their human rights abuses, but I really believe there have been huge changes in the last five years, and I really hope that continues."

Next Story : Oscar-winning documentarian Julia Reichert passes away at 76