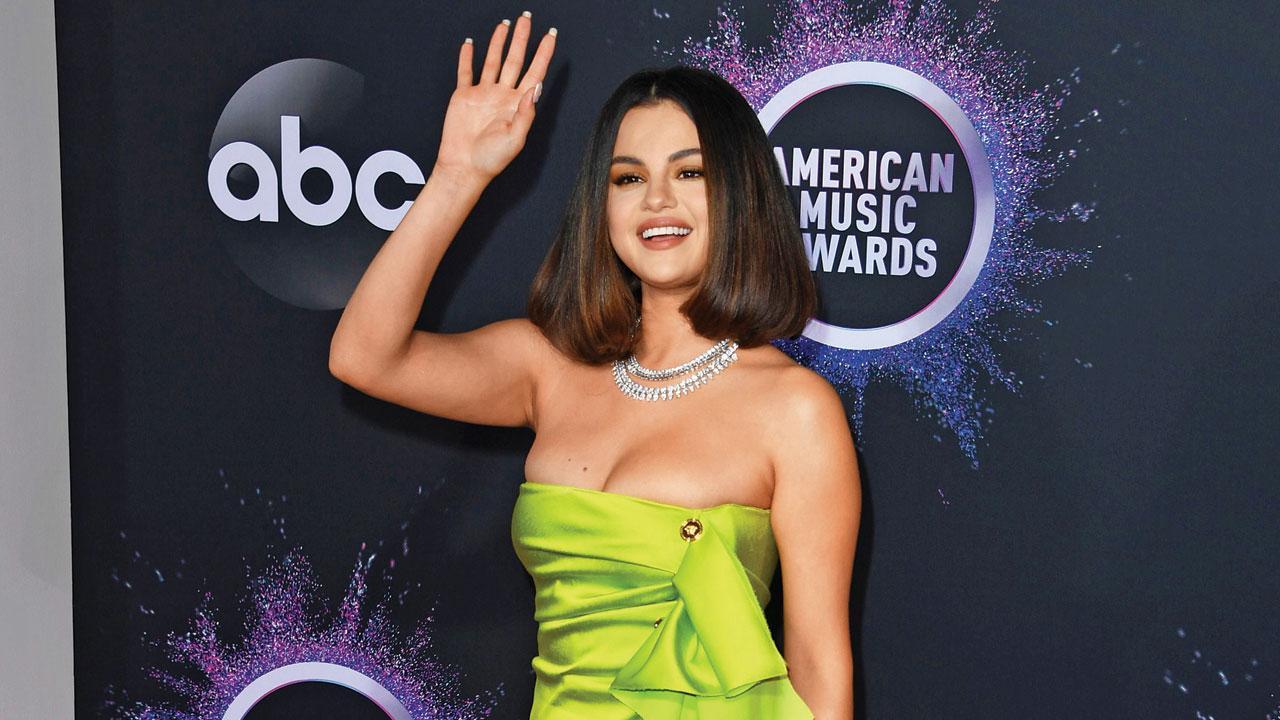 
Singer-actor Selena Gomez has voiced her opinion on the recent overturning of the landmark Roe v. Wade by the US Supreme Court. The recent verdict, which effectively ends federal protections for abortion access, has sparked protests across the US.

Gomez, who attended the red carpet premiere of her upcoming comedy series Only Murders in the Building, spoke out against the Supreme Court’s recent decision. Gomez said, “It’s about voting. It’s about getting men to stand up and speak against this issue. It’s also the amount of women that are hurting. I’m just not happy and I hope that we can do everything in our power to do something to change that,” she added.

Gomez also pointed others to a recent post she shared on Twitter, in which she shared a link to Planned Parenthood’s website, explaining it as a valuable resource on what people can do next to help defend abortion access on a state level. Earlier, Gomez had written on her Twitter, “Watching a Constitutional right be stripped away is horrific. A woman should have the right to choose what she wants to do with her own body. End of story.”

Also Read: Selena on staying away from internet: Happier, connect more with people