One of the upcoming episodes of 'Saturday Night Live' will also see Benedict Cumberbatch as a host, marking his second time leading the NBC comedy series 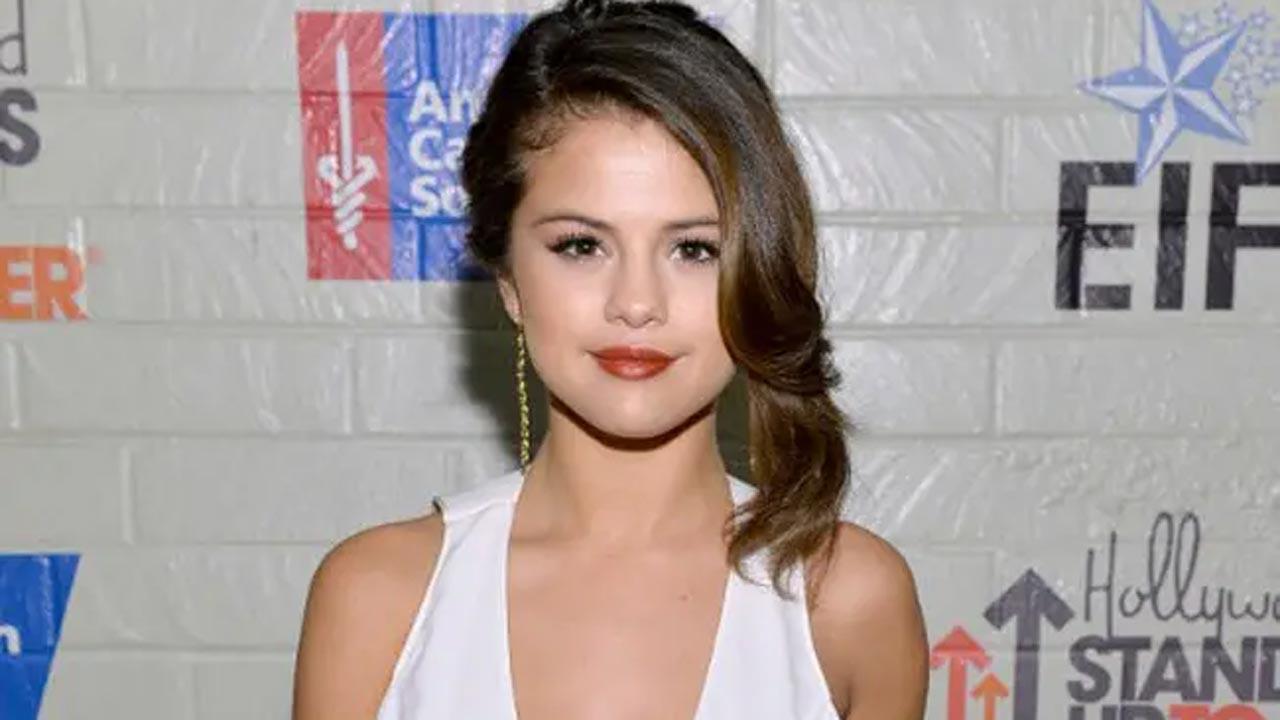 
Singer and actor Selena Gomez is all set to make her hosting debut on 'Saturday Night Live' on May 14.

As per Variety, Selena will co-host the the comic episode with Post Malone.

One of the upcoming episodes of 'Saturday Night Live' will also see Benedict Cumberbatch as a host, marking his second time leading the NBC comedy series.

Arcade Fire will be the musical guest. It will be the band's fifth time on 'Saturday Night Live'.

Meanwhile, on the acting front, Selena is coming up with the second season of the hit Hulu series 'Only Murders in the Building,' which premieres June 28. The murder mystery and comedy show also stars Steve Martin and Martin Short.