The French designer's team announced his passing on Sunday, sharing a black square to his personal Instagram profile with the tragic news, which was written in both English and French 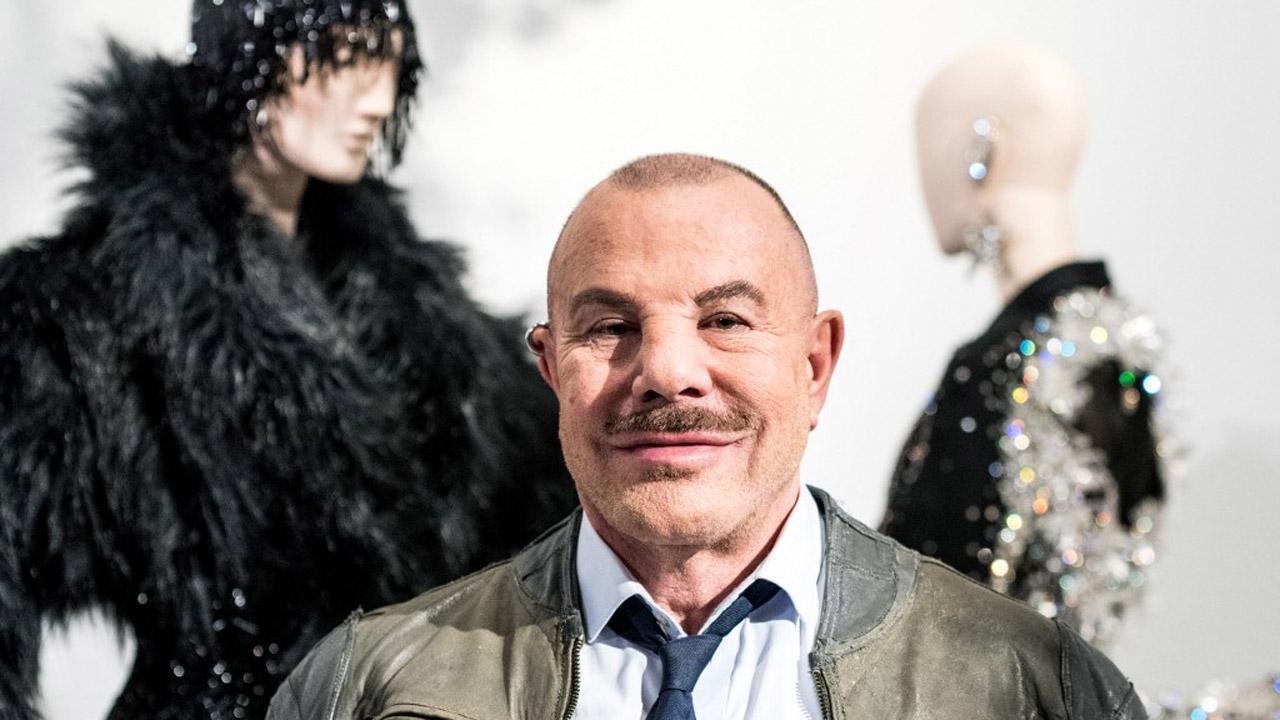 The French designer's team announced his passing on Sunday, sharing a black square to his personal Instagram profile with the tragic news, which was written in both English and French. "We are devastated to announce the passing of Mr Manfred Thierry Mugler on Sunday January 23rd 2022. May his soul Rest In Peace," the caption read.

His cause of death was not readily available. The announcement was met with shock and grief in the comments section. "So sad. Mr Mugler was a genius," wrote actor Jennifer Tilly. "Nonononono," model Bella Hadid commented. "OMG NOOOOO! I am devastated such horrible sad news:(((( my love RIP I live to never forget you!!" nightlife legend Susanne Bartsch wrote. Born on December 21, 1948, in Strasbourg, France, Mugler began designing in the 1970s. He eventually became known for his dramatic, avant-garde designs.

He retired from fashion in 2002 before Clarins shuttered his ready-to-wear brand the next year, yet the iconic designer remained a staple in the world of fashion. The brand was relaunched in 2010 as Mugler, which is currently under the creative direction of designer Casey Cadwallader.

Mugler has come out of retirement on a few occasions, creating the costumes for Beyonce's 2009 'I Am...' World Tour. In 2019, he designed the dress Kim Kardashian wore to the Met Gala, inspired by Sophia Loren in Boy on a Dolphin. "He always, it's a full vision from, you know, hair to nails to everything," Kardashian told People Magazine of Mugler in 2019. "His runway shows were the most legendary and iconic runway shows ever."