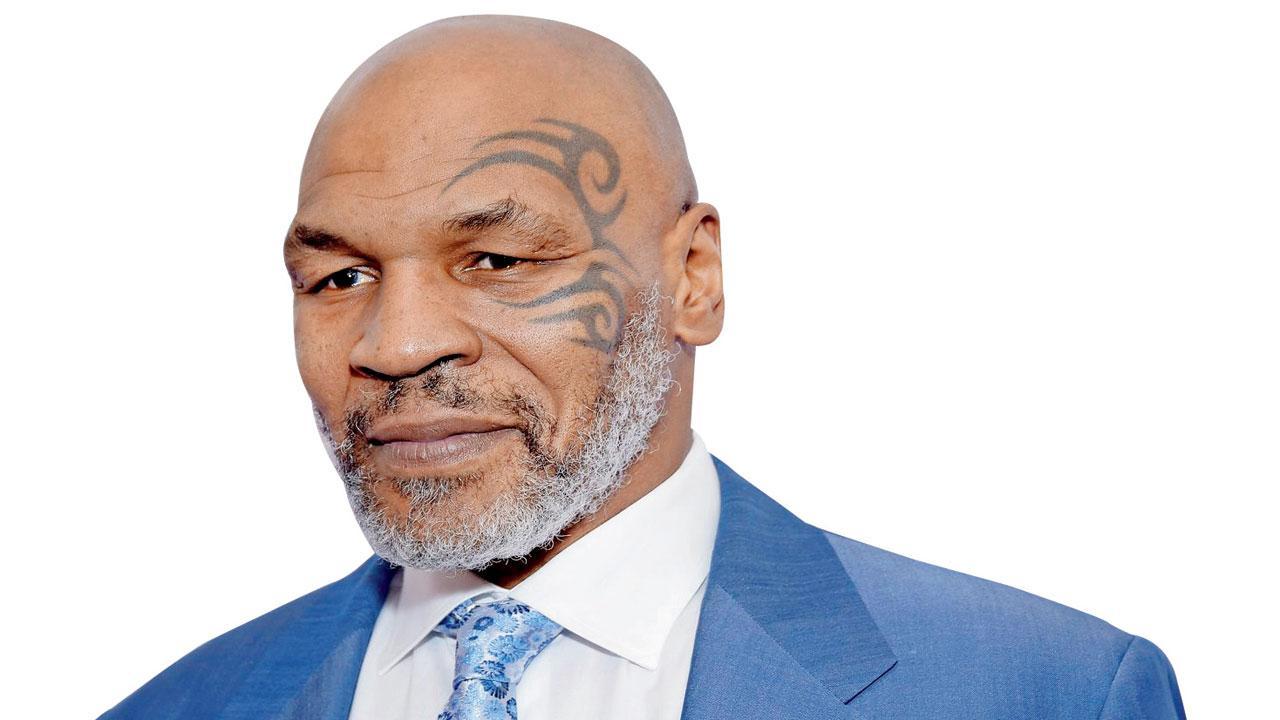 
Legendary professional boxer Mike Tyson, who will be making his acting debut in Indian cinema with the Vijay Deverakonda-starrer Liger, has raised more concerns after he was spotted in a wheelchair, weeks after he said that his death is coming “really soon”.

The athlete, 56, was wheeled through the terminal at Miami International Airport. He was carrying a walking stick with him while posing for selfies with fans. Dressed in all-white, he didn’t seem to be in his best condition as he used a white towel to wipe his mouth, as per reports.

Tyson was also seen with his walking stick while out and about in New York. Dismissing people’s concerns, a source told TMZ that it was “nothing serious”.  The former heavyweight champion is reportedly “dealing with a sciatica flare-up” in his back, which was described as some old “wear and tear” from living his life and an “occupational hazard for an athlete like Mike.”

What caused more worry, however, was that Mike was talking about coming to grips with death recently during a conversation with his friend and therapist Sean McFarland. “We’re all going to die. course,” he said during his “Hotboxin’ With Mike Tyson” podcast.

When I look in the mirror and I see those little spots on my face, I say, ‘Wow. My expiration date is coming close’. I just want to die consciously. I don’t want to die screaming. And I’ve heard the last rites of a lot of people — a lot of famous people — and they’re getting ready to die, and they leave this planet screaming.”