The story of the film revolves around an MMA fighter named Liger and how from being a street tough, he struggled through in life before representing India at the international level 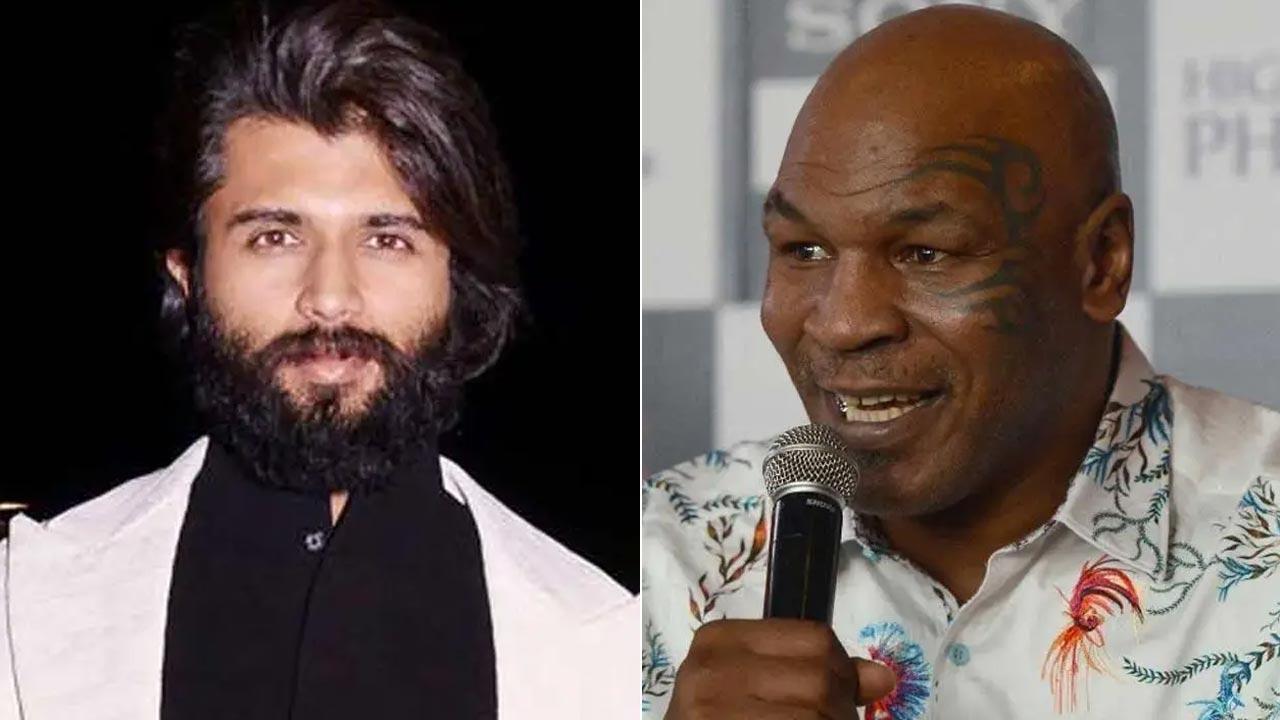 
With boxing legend, Mike Tyson appearing in an extended cameo in the upcoming film 'Liger' starring Telugu superstar Vijay Deverakonda, the actor said his mother was very worried and thought that the former world heavyweight champion might just injure her son.

Vijay, who was present at the trailer launch of the film in Mumbai on Thursday, said: "Yes, my mother was quite worried that Mike Tyson might break my bones and what not! She prayed a lot and put 'vibhuti' on my forehead for my protection. You know how mothers are... But of course, we were chilling on the sets. I am here in front of all of you guys now! But yes, she was worried."

Charmy Kaur, one of the co-producers of the film from Puri Connect, added: "Vijay's mother was genuinely worried and called us multiple times even before we left for our shooting in the US. She would call me and say, please make sure my Chinnu, that's what Vijay's mother calls him at home, is fine. 'My Chinnu shouldn't be injured'. Finally, when we started showing videos that they are chilling, she got relaxed."

The story of the film revolves around an MMA fighter named Liger and how from being a street tough, he struggled through in life before representing India at the international level.