According to Deadline, a USA-based entertainment news outlet, he told fans that he is currently in talks to make the next installment of the 'Rush Hour' franchise 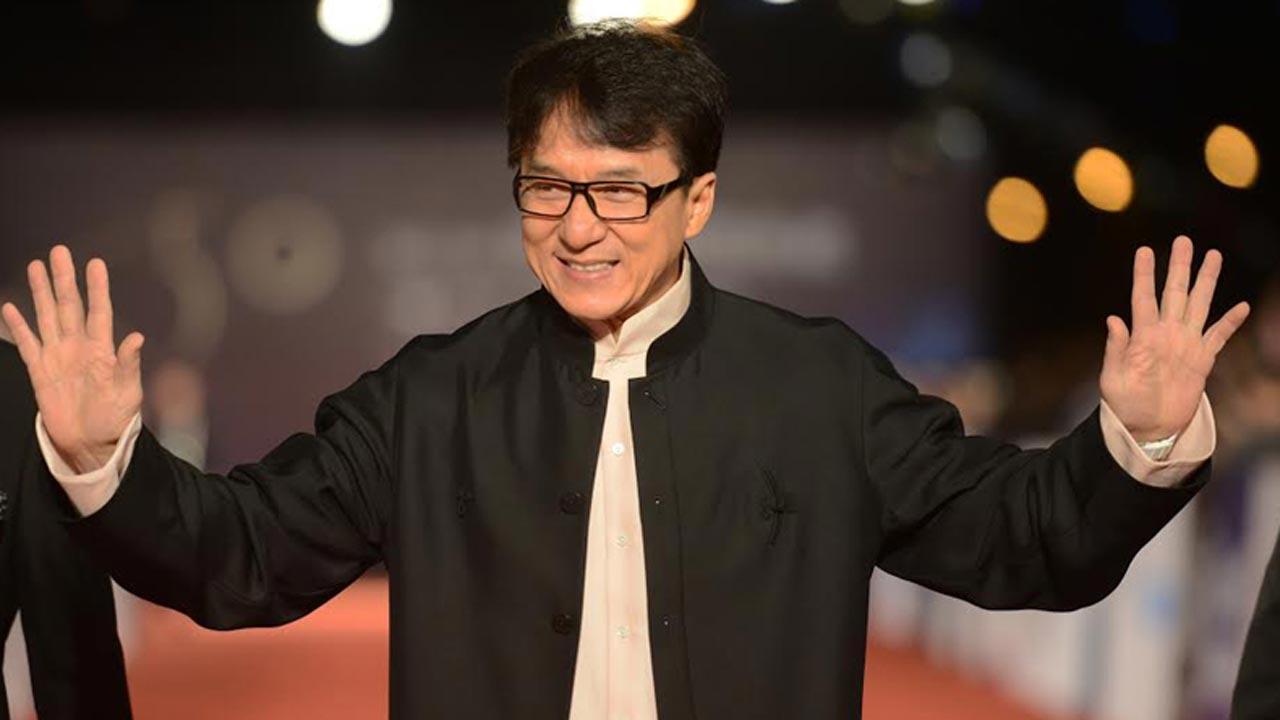 
Actor Jackie Chan recently made a rare public appearance at the Red Sea Film Festival and teased a potential sequel with fans for the fourth 'Rush Hour' movie.

According to Deadline, a USA-based entertainment news outlet, he told fans that he is currently in talks to make the next installment of the 'Rush Hour' franchise.

"We're talking about part 4 right now," he told the festival crowd, adding that he was going to meet with the film's director this evening to discuss the script, reported Deadline.

As per the outlet, he did not identify said director, but American filmmaker Brett Ratner has directed all three previous installments.

Since 2014, Ratner hasn't directed a film and in November 2017, seven women, including actresses Olivia Munn and Natasha Henstridge, accused the filmmaker of sexual harassment and misconduct.

This caused Warner Bros. to sever all ties with the producer-director with whom they had a lucrative deal, as per Deadline.

Between 1998 and 2007 Chan starred in three 'Rush Hour' films alongside comedian and actor Chris Tucker. The franchise follows a Hong Kong detective inspector who forms an unlikely relationship with a loudmouthed LAPD officer to solve a series of international crimes.

Next Story : 'Wonder Woman 3' cancelled one day after Gal Gadot teased fans with it