When you hurt my child, you hurt me: Chris Rock's mom reacts to Will Smith slapping her son at Oscars

Rose said she didn't think the Academy should have taken away Smith's Oscar, and went on to say she was "really, really proud" of how her son reacted at the moment 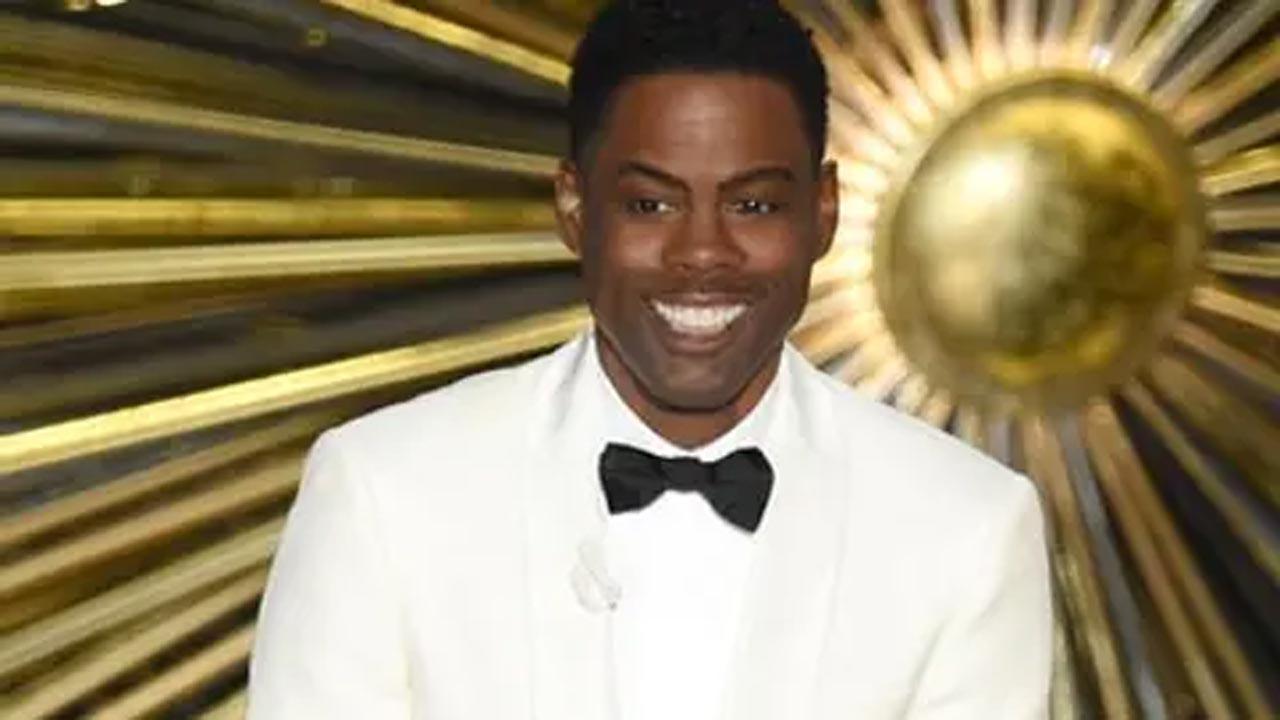 
Nearly after a month of the 2022 Oscars slap controversy, Rose Rock has reacted to actor Will Smith slapping her son Chris Rock during the live telecast of the award ceremony.

As per The Hollywood Reporter, Rose Rock, who is an author and motivational speaker, told an outlet that her son is doing well but "still processing" the incident that led Smith to resign from the Academy, following which the organization announced that the Oscar winner for 'King Richard' is banned from all events, including the Oscars ceremonies, for the next 10 years.

"I told someone when Will slapped Chris, he slapped all of us, but he really slapped me. When you hurt my child, you hurt me," Rose Rock said.

Rose said she has no idea what she would say to Smith whenever they will cross paths.

"I have no idea what I would say other than, 'What in the world were you thinking?' Because you did a slap, but so many things could have happened. Chris could have stepped back and fallen. You really could have gotten taken out in handcuffs. You didn't think. You reacted to your wife giving you the side-eye, and you went up, and you made her day because she was bowled over laughing when it happened," Rose said.

She also shared her thoughts on the 10-year ban and said, "What does that mean? You don't even go every year."

Rose said she didn't think the Academy should have taken away Smith's Oscar, and went on to say she was "really, really proud" of how her son reacted at the moment.

She added that she didn't think the apology Smith posted to his Instagram account on the day after the ceremony felt genuine.

"I feel really bad that he never apologized. His people wrote up a piece and said, 'I apologize to Chris Rock,' but something like that is personal. You reach out," Rose Rock said.

The incident happened when Chris Rock made a joke about Smith's wife Jada Pinkett Smith's shaved head while presenting the best documentary feature award at the 2022 Oscars.

Rock said he couldn't wait to see Pinkett Smith, who has alopecia areata, star in 'G.I. Jane 2' which led Smith to go up on stage and slap Rock. Smith returned to his seat and shouted, "Keep my wife's name out of your fu**ing mouth!"

A few minutes after the incident, Smith was announced Best Actor at the 94th Academy Awards. While accepting his first-ever Oscar for best actor (leading role) in 'King Richard', Smith apologized to the Academy and fellow nominees but did not mention Rock.

For the unversed, Will Smith recently visited India marking her first public appearance post the controversy. He was spotted at a private airport in Mumbai on Saturday.

Next Story : Amber Heard slammed by make-up brand over claims during defamation trial