According to E! News, Smith was among the multiple stars interviewed by the TV host for Season 4 of Netflix's 'My Next Guest Needs No Introduction' series, which released on May 20 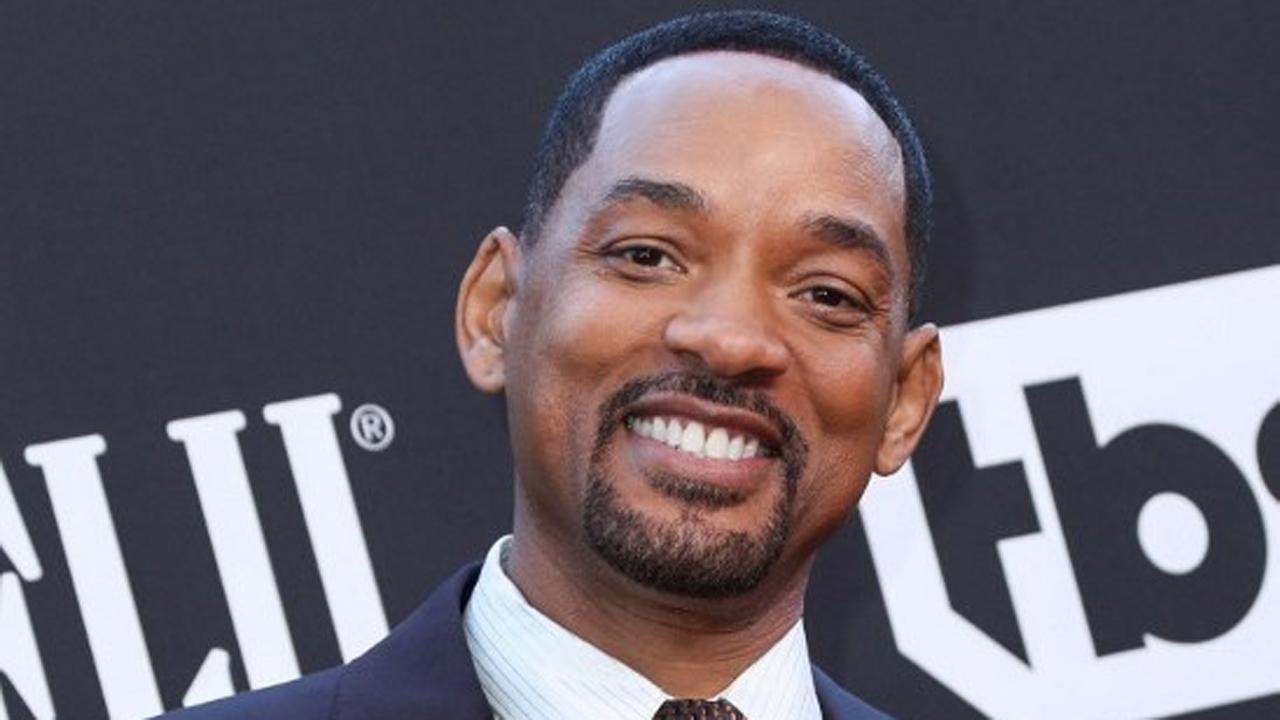 
Hollywood star Will Smith had opened up about his life's "trauma" during an interview with David Letterman that was recorded prior to him slapping Chris Rock at this year's Oscars.

According to E! News, Smith was among the multiple stars interviewed by the TV host for Season 4 of Netflix's 'My Next Guest Needs No Introduction' series, which released on May 20.

However, Smith's episode began with a black title card that informed viewers that "this episode was filmed prior to the 2022 Academy Awards ceremony." During the hour-long interview, the actor detailed his 2021 memoir 'Will' and delved into the "trauma" that he experienced throughout his childhood and career, explaining that he's "always thought of myself as a coward" after he witnessed his father "beat up" his mother as a child and did not intervene.

He then stated that this caused him to project a cheery, positive image throughout his career. "When I showed up, I wanted people to feel good and be happy. Because I found that when my household was that way, I felt safe," he said.

As per E! News, toward the end of their conversation, Will shared that addressing all of these difficult feelings that he's been grappling with throughout his life has "unlocked" a new part of him as an actor.

The actor had made headlines back in March for slapping Chris Rock onstage at the 2022 Oscars stage after the comedian made a joke about his wife, Jada Pinkett Smith. Following that Smith resigned from the Academy of Motion Picture Arts and Sciences and received a 10-year ban. He also publicly apologized to Chris for the incident.