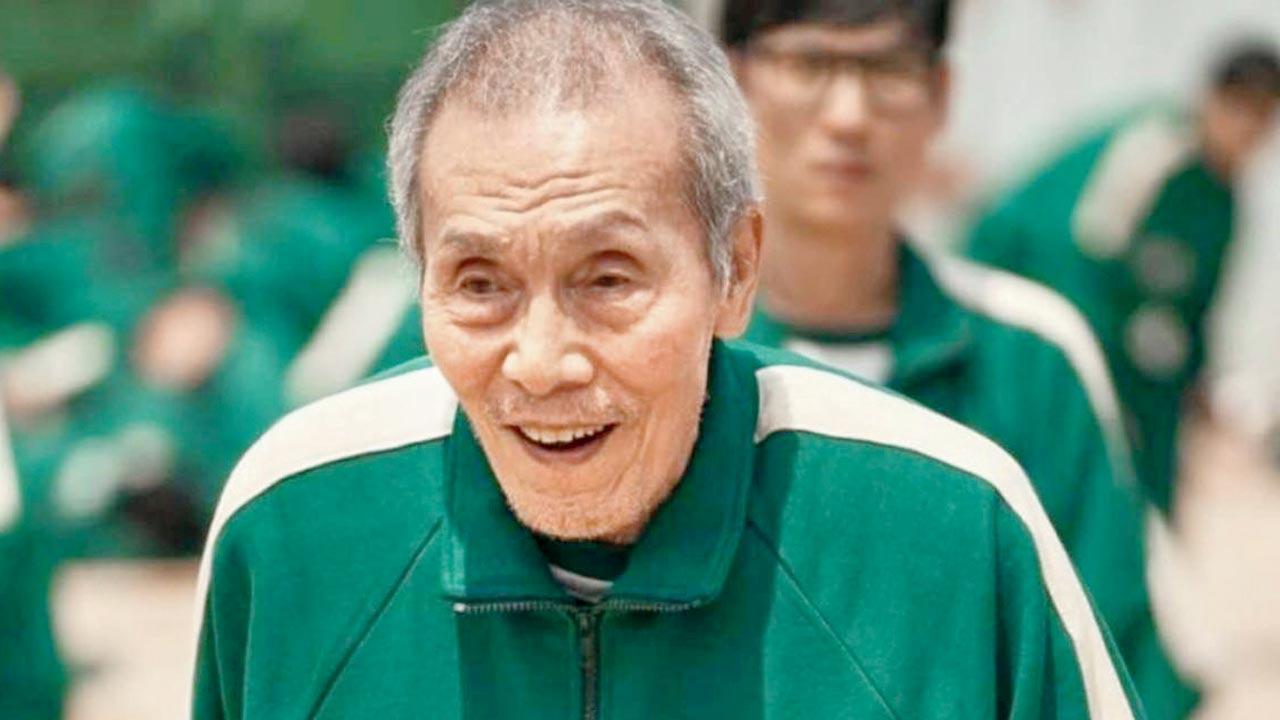 The actor, 78, is accused of touching a woman inappropriately in 2017. Yeong-su has denied the allegation and said in a statement, “I just held her hand to guide the way around the lake. I apologised because [the person] said she wouldn’t make a fuss about it, but it doesn’t mean that I admit the charges.” The alleged victim first filed a complaint with the police against Yeong-su in December last year. But the case was closed in April without a charge being brought against him. The prosecution has now reopened the investigation “at the request of the victim,” the agency reports.

He became the first South Korean actor to win a Golden Globe award for best supporting actor in a series after his performance in the chart-topping Netflix thriller earlier this year.