Soon after Dulquer shared the first look of his next film, fans flooded the comment section with red heart and fire emoticons 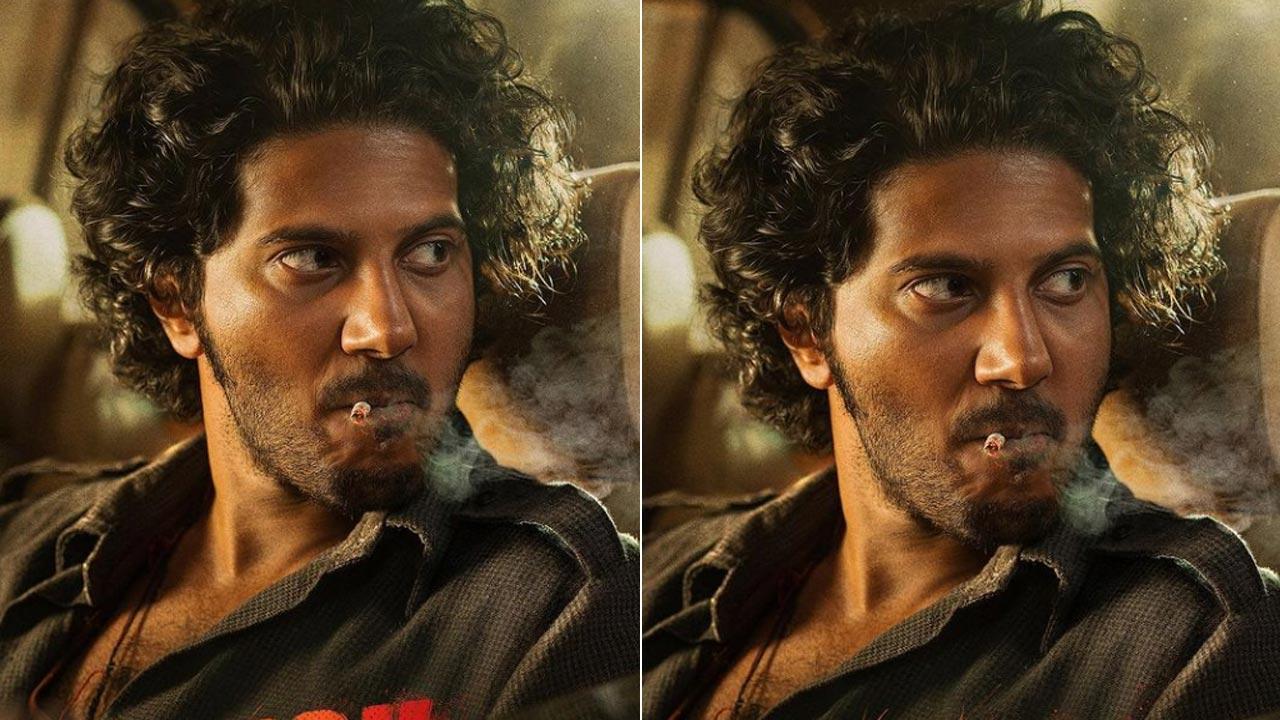 
Makers of the upcoming action thriller 'King of Kotha/KOK' unveiled the first look of south actor Dulquer Salmaan on Saturday.

Taking to Instagram, Dulquer Salmaan shared the first look poster and shared the details of the film, "Presenting to you the First Look Poster of King of Kotha/KOK! This film is a homecoming in so many ways. I'm back to Malayalam after a gap. I join hands with the first person I called my friend @abhilash_joshiy ! It's his debut film but brings with him a decade of experience in brand films and cinema. Another first is that we are partnering with @ZeeStudios in what is their maiden association in the Malayalam Film Industry! This is a film we truly believe in and are pulling all stops to bring to you the best theatrical experience while staying true to its narrative. Stay tuned for further announcements of our Cast & Crew."

In the poster, actor Dulquer Salmaan could be seen in a rustic look inside a car with long hair.

Soon after Dulquer shared the first look of his next film, fans flooded the comment section with red heart and fire emoticons.

Helmed by Abhilash Joshiy, the Pan India film will release in Hindi, Tamil, Telugu, Kannada and Malayalam. The official release date of the film is still awaited.

Meanwhile, Dulquer Salmaan was recently seen in a psychological thriller film 'Chup' which received positive responses from the audience.

Apart from that, he was also seen in a romantic drama film 'Sita Ramam' alongside Rashmika Mandanna and Mrunal Thakur.

Next Story : 'Adipurush' teaser out; most precious film, says Prabhas