Fahadh Faasil: Was doubtful about playing the old character

Known for fronting offbeat subjects, Malayalam star Fahadh Faasil on ageing from 20 to 57 years on screen for Malik 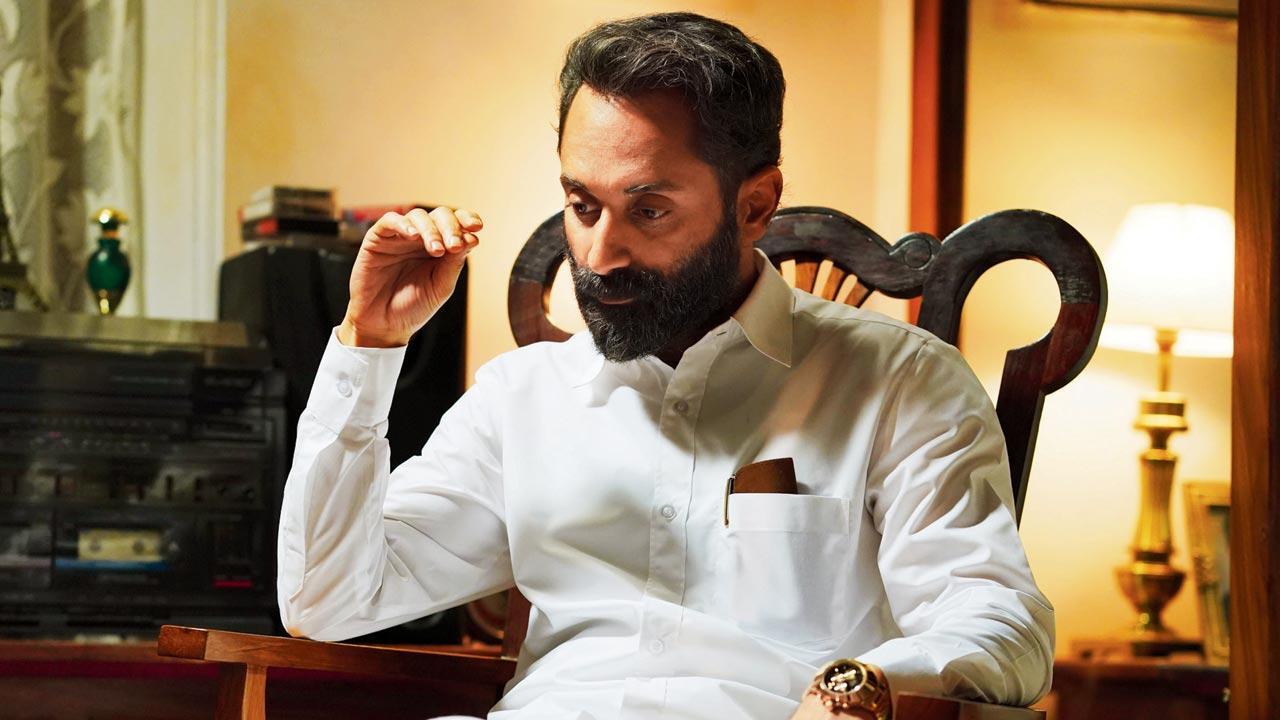 
The pandemic hasn’t been able to slow down Fahadh Faasil. If anything, the lockdown made viewers, hitherto unfamiliar with his works, discover the Malayalam star, thus bringing him pan-India fame. After doling out four releases in the past 16 months, including the widely acclaimed Joji, Faasil is back with another outing — Malik.

The Amazon Prime Video offering, which reunites him with C U Soon (2020) director Mahesh Narayanan, sees him as the leader of a coastal community who fights the political and police corruption prevalent in the region. With the narrative spanning almost four decades, Faasil’s character will age on screen from 20 to 57 years. “I was a little doubtful about playing the old character on screen because I have always played characters that belong to my age group. But once we cracked the look, there was no going back,” says the actor, adding that he found himself relying on Narayanan’s vision for the role. “[To bring a character to life], one depends either on a trial-and-error process or on someone else [to guide him]. Malik was a difficult film to design, so I totally depended on the director.”

Movie on movie, the actor has exploring out-of-the-box characters. Ask him if he ever craves to play the clichéd chocolate boy, and he says, “I need to believe in the screenplay. I have never picked a film basis my character. For me, the priority is to see how the film evolves. I am open to anything as long as it excites me.”
What has got him excited these days is Vikram, and with good reason. The recently announced film, after all, sees him rub shoulders with Kamal Haasan and Vijay Sethupathi. “I have grown up watching [Haasan’s] films. I have always wondered how he functions and how he approaches his characters, so this is an exciting chance for me to learn about that. We’ll begin shooting next month.”

Next Story : 'Theerame' song from the upcoming Malayalam film 'Malik' out now