Going from RRR to RSS 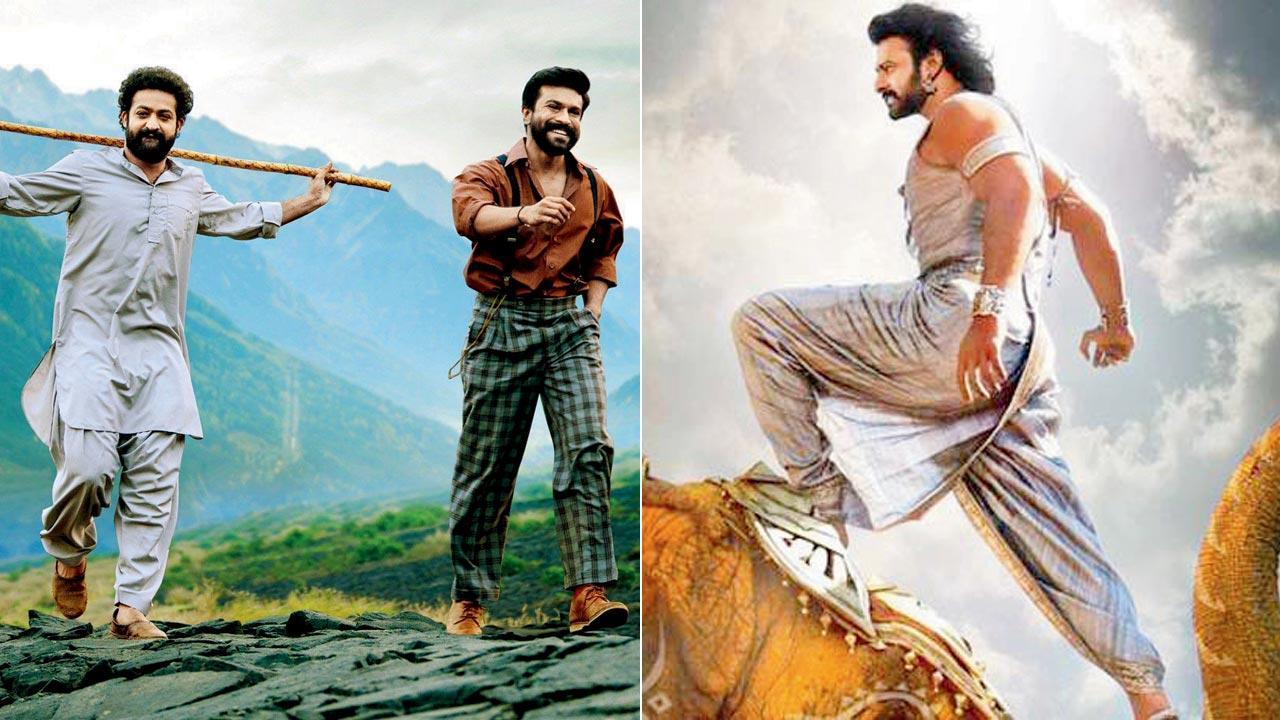 
Last month, famed screenwriter KV Vijayendra Prasad was among those nominated to the Rajya Sabha in the category of eminent persons chosen by the President of India. Even as he honours his Parliament duties, an artiste can’t stay away from his art for too long. Five years after his last directorial venture Srivalli (2017), Prasad is set to helm his next, Bhagwa Dhwaj. The big-budget period drama will trace the genesis of the Rashtriya Swayamsevak Sangh (RSS). 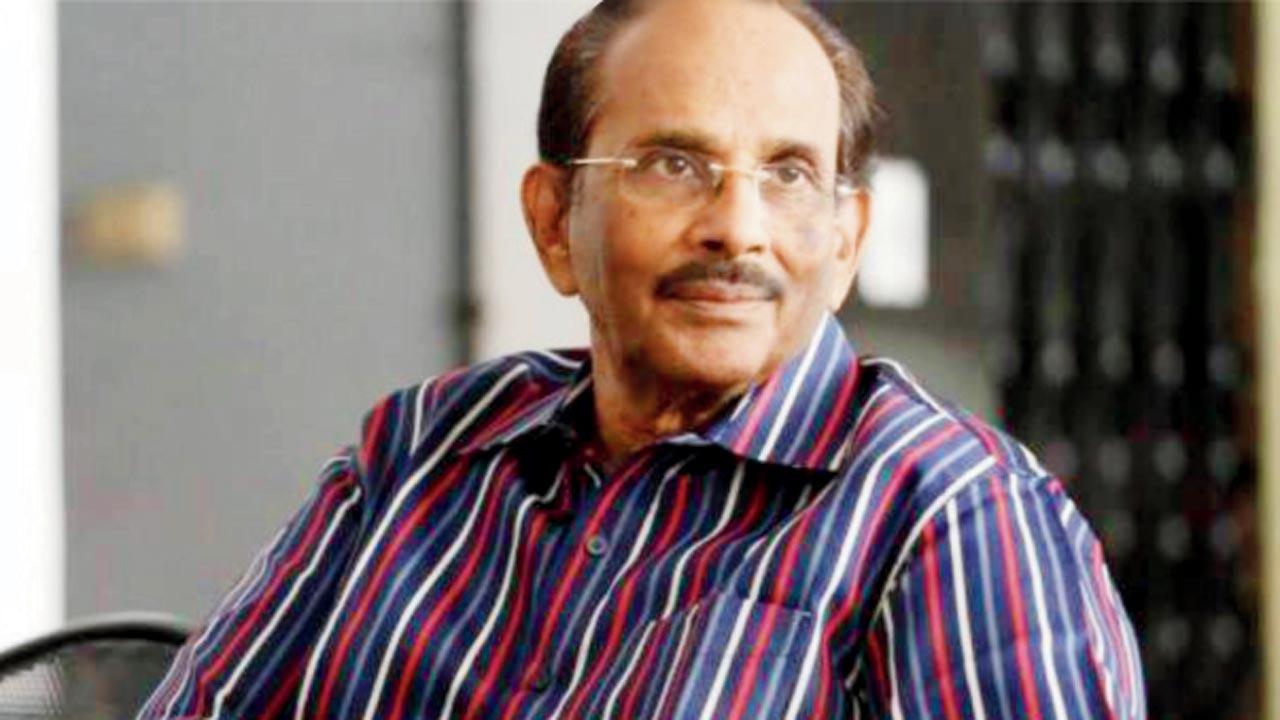 Also Read: KV Vijayendra Prasad: Can take the heroes on adventure outside India

In a stellar 30-plus-year career so far, the veteran writer has penned several hits. While Bajrangi Bhaijaan (2015) championed cross-border friendship, the Baahubali franchise and RRR were big-budget spectacles that went on to become blockbusters. Bhagwa Dhwaj, he believes, is a natural progression as he tells the story of the right-wing, Hindu nationalist volunteer organisation, which was founded in 1925 by Dr Keshav Baliram Hedgewar. Prasad says, “I have been working on the script for a couple of years. It will be an account of the history of the RSS and the real-life incidents.” The story is likely to culminate in 1963, when the then-Prime Minister Jawaharlal Nehru — impressed by the help extended by the RSS during the 1962 Indo-China war — allowed them to field a contingent of 100 swayamsevaks in the 1963 Republic Day Parade. “The film will be dramatised for the big screen, and will be a multi-starrer. It will be made in Hindi, and dubbed in all Indian languages. The script is ready, and pre-production will begin in November-December after I complete a few writing assignments, including my son’s [SS Rajamouli] movie with Mahesh Babu.”

Prasad, who helmed Telugu movies Ardhangi (1996), Sri Krishna 2006 (2006) and Rajanna (2011) in the past, says that the compelling story of the RSS made him return to direction. “The organisation’s history has so many dramatic incidents that people are not aware of. I felt that as a citizen of India, I must direct this movie. The story has elements of patriotism, nationalism and sacrifice,” he says, keeping the names of the producers under wraps. For such an ambitious film, casting is key. Prasad adds, “I don’t like to make distinctions between Hindi and south actors — [we’ll go with] whoever is best suited for the character. I haven’t started casting yet.”

Next Story : Allu Arjun trends on social media; crowned as the most preferred choice in the brand circuit