Here's what Hansika Motwani cooked for her 'Pehli Rasoi'

Although their wedding festivities were a private affair, many photos and videos have gone viral on social media. Talking about their D-day look, the beautiful bride wore a classic red lehenga while the groom complimented her look by opting for an ivory sherwani 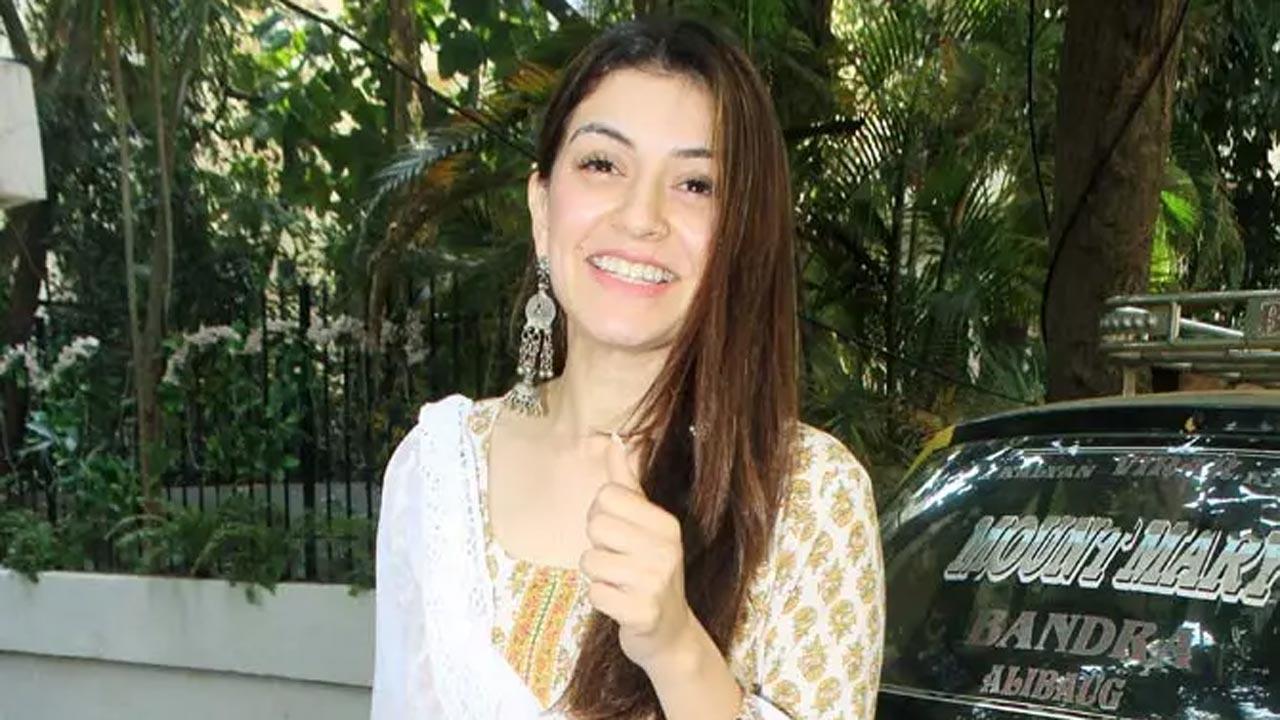 
The new bride in the town actor Hansika Motwani showcased her cooking skills and prepared 'Pehli Rasoi' in her sasural.

In the picture, she can be seen serving halwa while dressed in a blue suit and chooda (red bangles worn by new brides).

Recently, she treated fans with a close-up of her Mehendi, wedding ring and chooda.

Hansika and Sohael exchanged vows on December 4 at Mundota Fort and Palace in Jaipur.

Although their wedding festivities were a private affair, many photos and videos have gone viral on social media. Talking about their D-day look, the beautiful bride wore a classic red lehenga while the groom complimented her look by opting for an ivory sherwani.

The bride and groom had already served major fashion goals during their prenuptial functions. After having a 'Mata Ki Chowki' in Mumbai, the couple flew to Jaipur for other functions. They hosted a Sufi night, a pre-wedding all-themed party, a Haldi ceremony, and a Mehendi ceremony.

She had a dream proposal in Paris in November, photos of which posted on the couple's social media handles had kept the fans' interest high. If reports are to be believed, Hansika and Sohael are childhood friends and have been dating for several years.

Hansika debuted on TV as a popular child artist in a popular show 'Shaka Laka Boom Boom' and went on to be part of the blockbuster 'Koi Mil Gaya' alongside Hrithik Roshan and Preity Zinta. She made her debut as a lead actor in Puri Jagannadh Telugu directorial 'Desamuduru'.

Next Story : Vijay Deverakonda drops his 'new look', leaves everyone wondering what is he up to