The event, organised by the AIA, also celebrates 63 years of the actor in showbiz 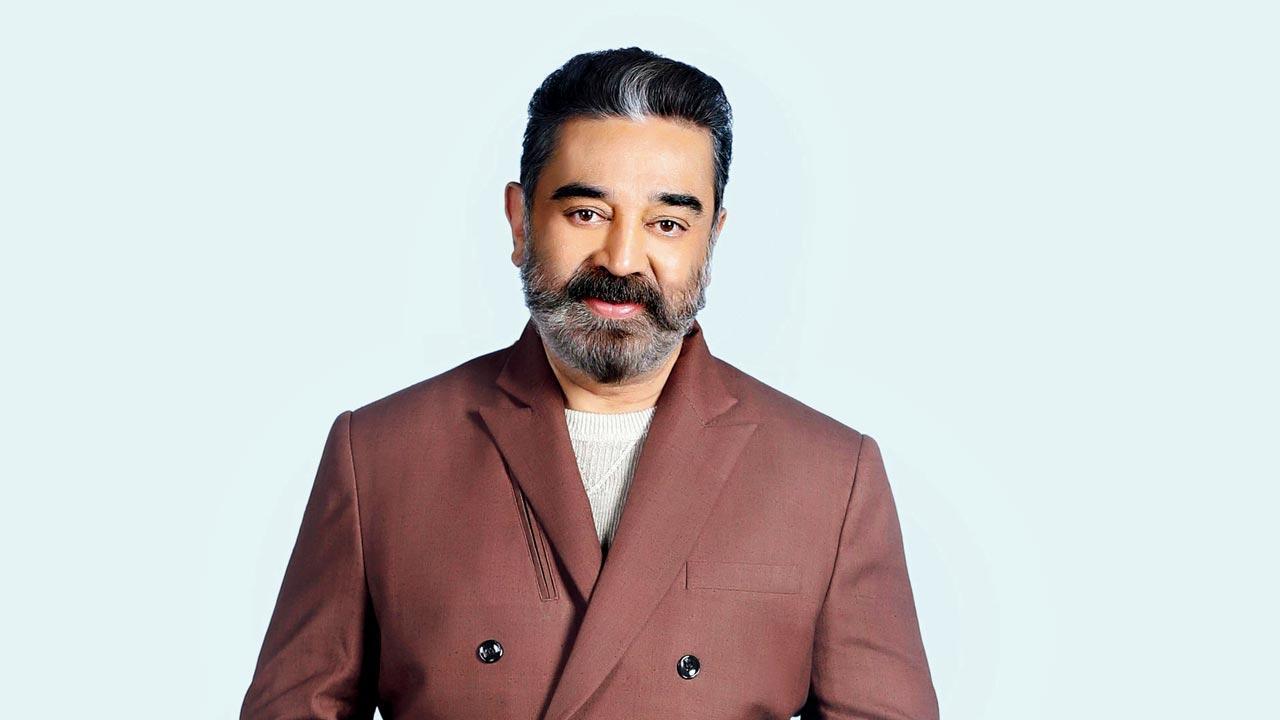 
The man, who has given spectacular performances, including Sadma (1983), Hey Ram (2000), Dasavathaaram (2008), the recent Vikram, among others, is completing 63 years in the showbiz. Honouring the superstar for his contribution towards the film industry and society, the Association of Indo Americans (AIA) has invited Kamal Haasan to headline their Independence Day festivities. The actor-director will hoist the Indian flag at the New York-event.

“In this glorious journey, Padma Bhushan Kamal Haasan has not only given several blockbuster movies but has also inspired many lives. On our 75th Independence Day, the actor will be hoisting the flag in the US,” informs a source, adding that the AIA will also be celebrating the success of his latest film, Vikram. “We will also celebrate 75 days of Kamal Haasan’s Vikram, apart from speaking about his clothing company KH House of Khaddar which celebrates the glory of khadi handloom.”

Next Story : First unit of Prabhas starrer 'Salaar' to be announced on 75th Independence Day