Selvaraghavan's portrayal as Sangaiyyah has taken audiences by surprise. Many of them are taking to social media to express their appreciation for Selvaraghavan's acting 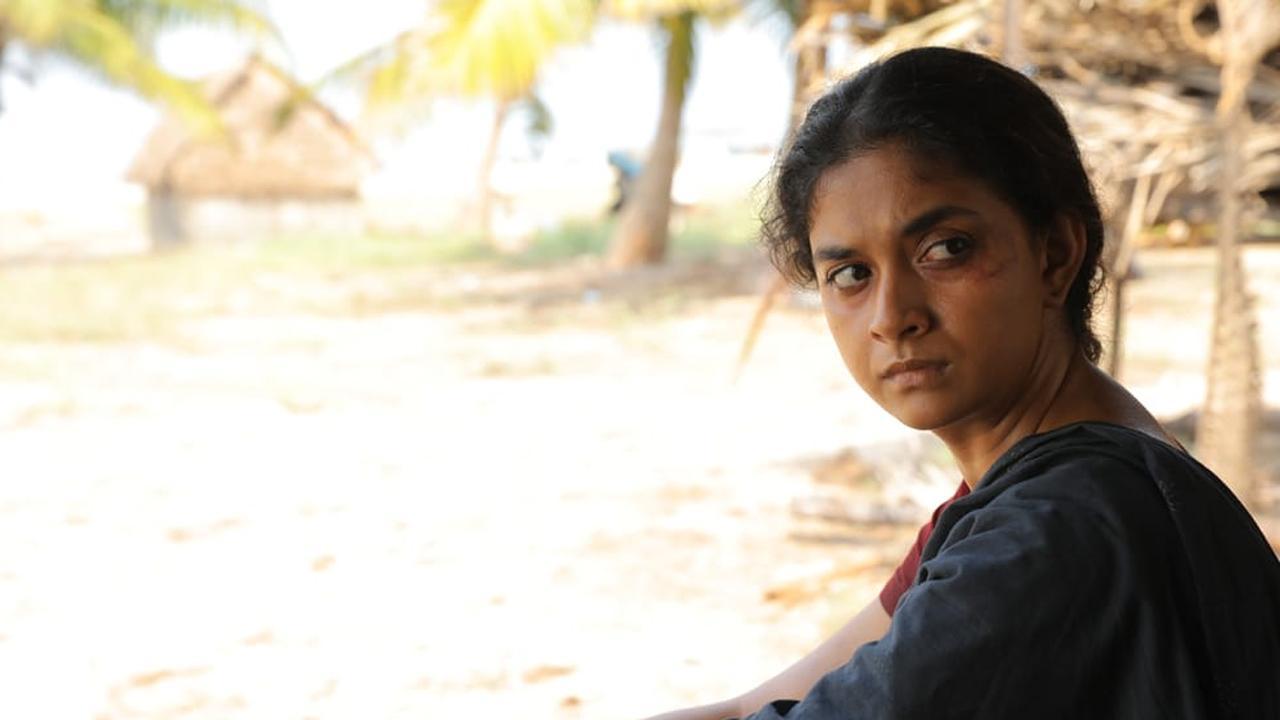 
Ever since its release on May 6, the Arun Matheswaran directorial 'Saani Kaayidham' has been grabbing attention on several counts. Apart from the hard-hitting story, the movie is being noticed for performances by the lead duo - actor Keerthy Suresh and reputed director Selvaraghavan.

Selvaraghavan's portrayal as Sangaiyyah has taken audiences by surprise. Many of them are taking to social media to express their appreciation for Selvaraghavan's acting.

Reacting to the positive reviews, actor Selvaraghavan says, "I am thrilled that I began my journey as an actor with Saani Kaayidham. The role I played was a dynamic one and will stay with me forever. I'm grateful to my director Arun Matheswaran who insisted on getting me for this brilliant film and the incredible team that created this masterpiece. I am honoured for the love and appreciation coming my way from audiences across the world."

Lead actor Keerthy Suresh who essayed a demoglamorised role of 'Ponni' is also basking in the response to her performance in the movie.

Talking about the film's success, Keerthy Suresh says, It's extremely humbling that Saani Kaayidham is being loved and enjoyed by my fans and peers across the world. For a performer there is nothing more gratifying than the audience's appreciation. The role and film's zone were out of my comfort zone, but I am glad I went with director Arun Matheswaran's belief in me. I would also like to thank the entire team and my co-actor Selva sir for being a part of this incredible film that will always hold a special place in my heart."

Produced under the banner of Screen Scene Media Entertainment and helmed by writer-director Arun Matheswaran, the film boasts of an exciting crew comprising of Yamini Yagnamurthy as Cinematographer, Sam CS as the music director, Ramu Thangaraj as Art Director, Nagooran Ramachandran as the Editor, Dhilip Subbarayan as Stunts director and Siddharth Ravipatti as the creative producer.

'Saani Kaayidham' exclusively premiered on Prime Video. It is also available as Chinni in Telugu and Saani Kaayidham in Malayalam.

Next Story : Jr NTR announces his next project on his 39th birthday; Watch Video