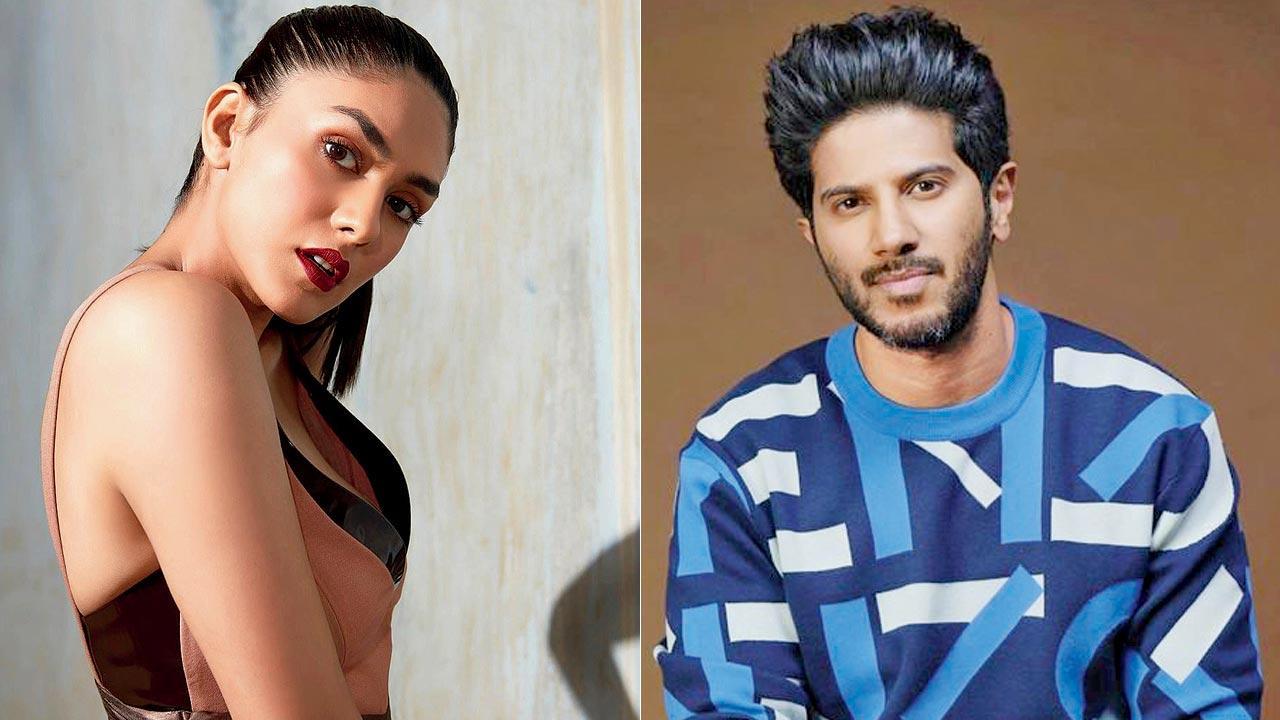 
Mrunal Thakur’s cinematic roles may have been rather abridged, but the actor has managed to catch the attention of both critics and fans with her work. Not one to seek stereotypical roles, Thakur was up for the challenge when offered the part of Sita in the Telugu offering, Sita Ramam.

Hanu Raghavapudi’s directorial venture pairs her alongside Dulquer Salmaan. “I have always been fascinated by the heartland of India. The characters inspired by the people belonging to these places are endearing, interesting, multi-layered, and importantly, real. I’m always up for a challenge, and the fact that people are loving the way in which I have moulded into Sita [is reassuring]. I took it upon myself to ensure that I nab the diction. I always try to get into the skin of my character, so, I opted for diction training.”

Guided by coach Suvarna Majji, Thakur kicked off prep in February 2021. “We had a long discussion on how she wanted to proceed learning it. She gave me the gist of the project on the first day. We worked on learning pronunciations, especially those of slang words. She dedicated additional hours to get it right, and trained with me for two hours a day,” says Majji, who’d connect with Thakur over video calls.

Certain that she is so adept at speaking Telugu, Majji says Thakur can pull off other films in the language too. “She not only got the technique right but also understood the body language needed while stating different things. Even during the shoot, she sought my help and did additional classes so that things could proceed smoothly.”