Chiranjeevi and Salman Khan have created an impact with their moves. Identical costumes with black shades add style quotient to their overall look 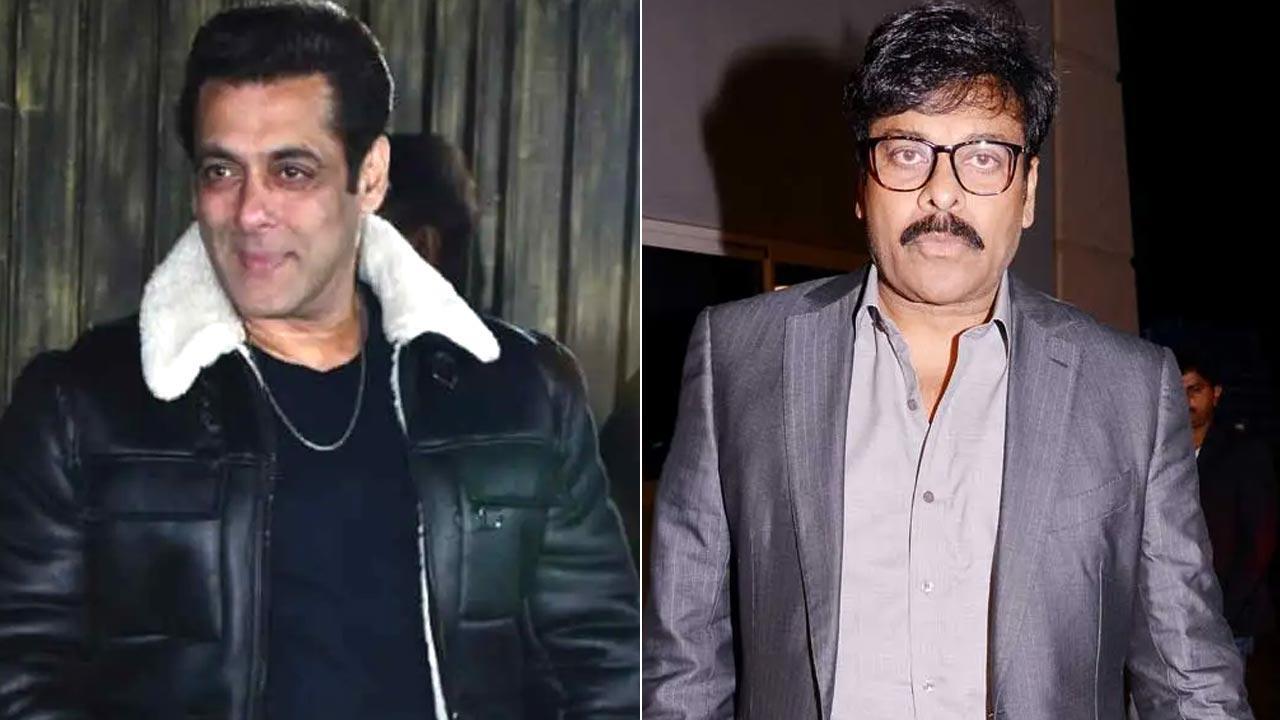 
Salman Khan and Chiranjeevi, who co-star in the eagerly-awaited Telugu film of the year, 'Godfather' have unveiled the promo of their upcoming song, 'Thaar Maar Thakkar Maar'.

Chiranjeevi and Salman Khan have created an impact with their moves. Identical costumes with black shades add style quotient to their overall look.

Chiranjeevi also shared a behind-the-scenes video on his Instagram handle where he danced with Salman on a special dance sequence.

Along with the post, he wrote, "Shaking a leg with The Bhai@BeingSalmanKhan for #GodFather @PDdancing is at his Choreographing Best!! A sure shot Eye Feast!!"

S Thaman has come up with a superb mass dance number and Prabhu Deva has choreographed the song in a huge set. Shreya Ghoshal lent vocals, whereas Anantha Sriram has penned the lyrics.

'GodFather' is directed by Mohan Raja and backed by Konidela Productions and Super Good Films banners. The movie also stars Nayanthara, Satya Dev, Sunil and Samuthirakani in pivotal roles. It is scheduled for a grand release in Telugu and Hindi during Dusshera on October 5th.

Next Story : Pen Studios to distribute Hindi version of 'Ponniyin Selvan - I' in North India