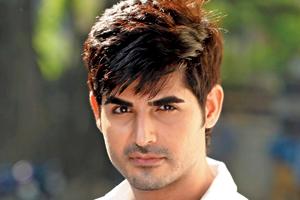 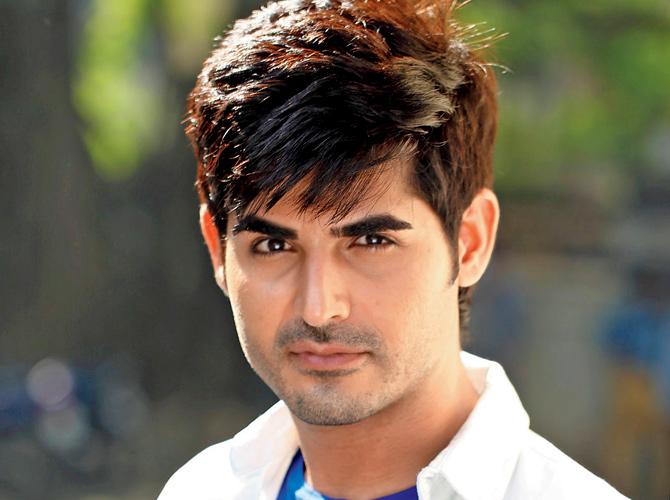 Actor Omkar Kapoor says essaying the role of Ankush Patel in web series Kaushiki came with its own challenges. "Kaushiki has a fantastic storyline and it will surely have the audience gripped to it. But just like they say that no role comes easy, the character of Ankush Patel aka Maggie that I essay in this series, has its own challenges," Omkar said in a statement to IANS.

"But well, challenges make an actor." Recalling a tough situation, he said: "To share an incident, we were shooting in chilly weather for a sequence, where we all actors had to be in a pool. It was one of the toughest scenes as we all had to bear the cold weather with super freezing water in the pool for hours.

"We all were on brandy to keep our body warm and be able to shoot for that particular sequence." The show chronicles how relationships are tested when things go horribly wrong between a group of friends. The Viu show features Sayani Gupta, Rannvijay Singha, Manasi Scott, Rajeev Siddhartha and Shruti Shrivastava amongst others. Omkar, who started his career as a child actor, made his Bollywood debut as an adult in "Pyaar Ka Punchnama 2".