Apparently, Shilpa Shetty has opted out of 'Nach Baliye' to be part of 'Jhalak Dikhhla Jaa' for a whopping Rs 14 crore 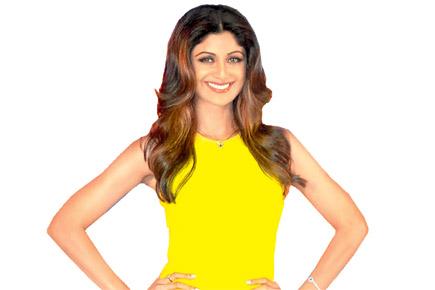 
Shilpa Shetty, who judged two back-to-back seasons of 'Nach Baliye', is unlikely to be part of the celeb dance show's upcoming season. Sources claim the actress is in talks with another channel for their dance-based reality show. 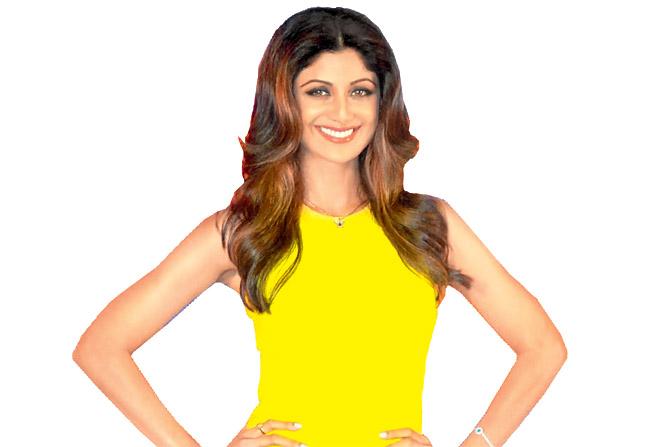 A source says, "Shilpa has opted out of the show this year after a rival channel approached her to judge their dance show, 'Jhalak Dikhhla Jaa', with the promise to pay her double of what she had been getting for 'Nach Baliye'."

The actress was being paid nearly Rs 7 crore for a season, reveal insiders. It is said that the actress wasn't willing to travel to and from the show's set so she chose to be part of another show. The source adds, "So she liked the idea of filming for Jhalak entirely in Mumbai so that she can spend maximum time with her little son."

A source close to the 'Jhalak Dikhhla Jaa' team says, "They are in the process of approaching people for participation and will eventually reveal names. As far as judges are concerned, there might be a few changes. It all depends on the celebs' date availability."

Shilpa and the channel spokesperson were unavailable for comment.