Anupamaa Update: Anuj and Anu are worried about Maa-Yaa snatching their chhoti Anu from them 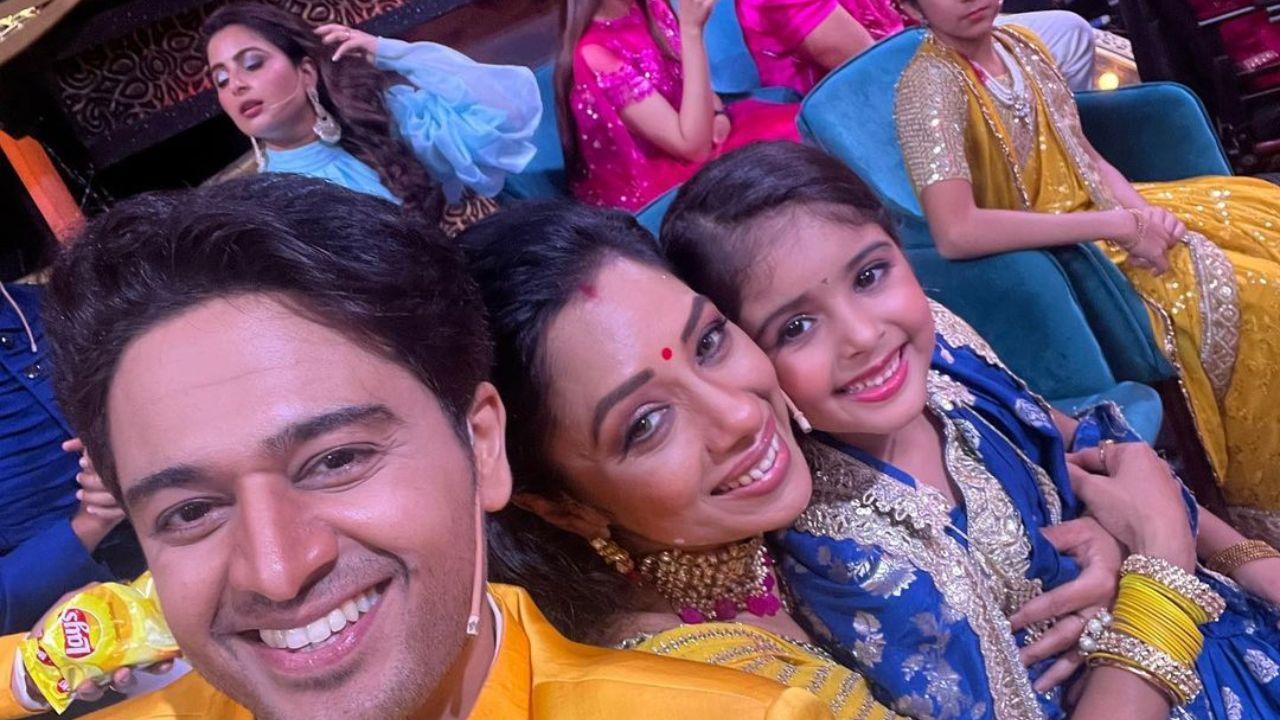 Also Read: Anupamaa Update: Mystery is over about the mysterious Maa-Yaa as she claims to be chhoti Anu’s biological mother

Meanwhile, at the Shah House, at the behest of Baa, Vanraj ‘romantically’ tries to stop Kaavya from modelling any further. Seeing this, Kaavya immediately snaps back at him by telling him not to attempt or even try to attempt the same tactics which he had done with Anupamaa. For the unversed, in order to dissuade Anupamaa from going to the USA, Anuj gets her pregnant, because of which, she forgoes the lifetime opportunity of going to the USA.

Meanwhile, chhoti Anu falls ill because of viral fever. Seeing this, Anuj and Anupamaa become extremely tense. Even though they try their best to cheer up chhoti Anu, she is totally adamant on seeing Maa-Yaa, who, she says, had taken care of her earlier also when she was not well.