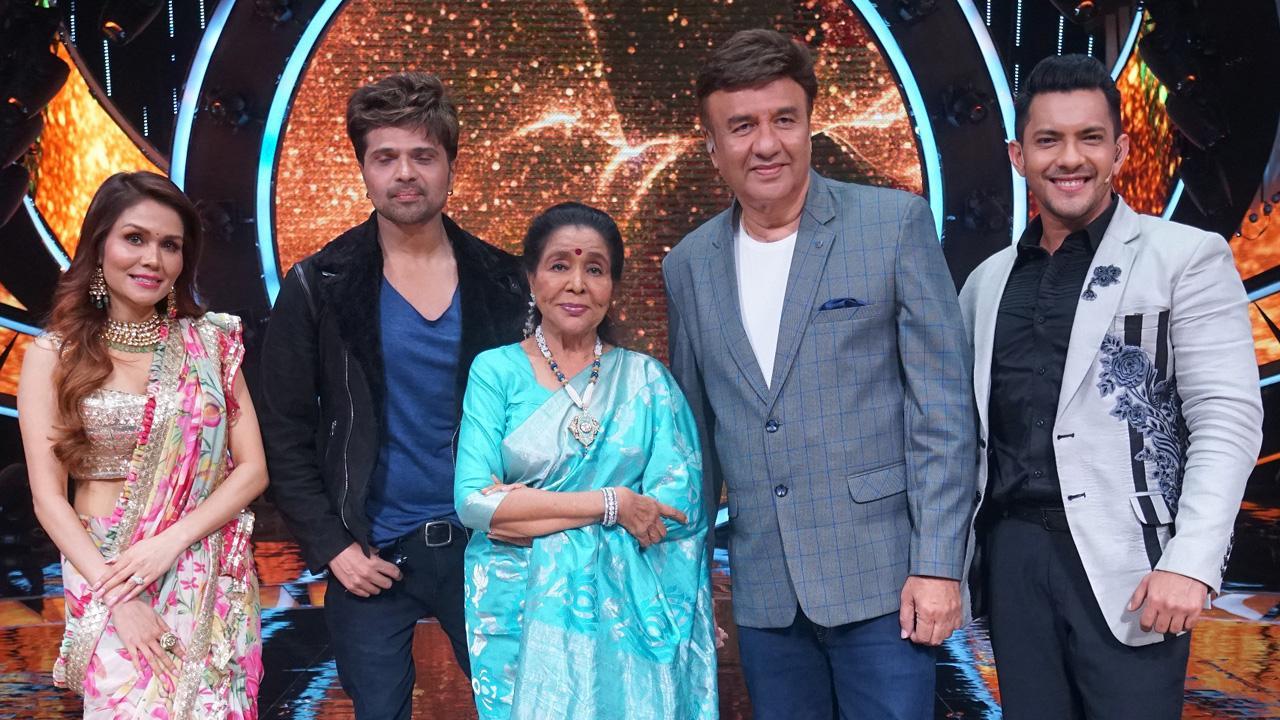 Asha Bhosle on the sets of Indian Idol 12 (Photo/PR)


The iconic Asha Bhosle has recalled what her elder sister and playback legend Lata Mangeshkar told her when she was nervous before recording a song. Bhosle opened up on the subject while recalling the making of the classic number 'Aaja aaja main hoon pyar tera', which she recorded for the 1966 superhit 'Teesri Manzil' with the late Mohammad Rafi. The evergreen song was composed by the late RD Burman on the late Majrooh Sultanpuri's lyrics.

Bhosle went down memory lane to recall the incident while opening up on 'Indian Idol 12', aired on Sony Entertainment Television. "This song was very difficult for me to sing. One day RD Burman came to my place, took the baaja and sat down. He requested me to sing it. When I heard him playing the 'O aa jaa aaa aah' part, I was a little taken aback as I thought I wouldn't be able to do justice to it. However I informed him that I would make an attempt to sing the song after four to five days," says Bhosle.

"I started practising the main tune in my car so many times that one day my driver got worried. Once I reached home, he asked me suddenly if I wanted to visit the hospital as he thought I was gasping for breath. It was really a funny moment!" she recalls.

Bhosle continues: "I went to meet Lata Mangeshkar and conveyed my apprehensions. She said, 'You are forgetting you are a Mangeshkar first and Bhosle later. Go sing the song, you will do good'."

The song went on to become a huge hit upon the release of the film and is today considered a classic.

Also Read: Chintoo Bhosle: There's only one Asha Bhosle and she is the bearer of the legacy