His Bollywood credits include 'Salaam Namaste', 'Ta Ra Rum Pum', 'Dhamaal', 'Singh Is Kinng'and TV programmes. He is one of the actors who have made 90s kids' school days memorable with shows like 'Boogie Woogie', 'Takeshi Castle' and others 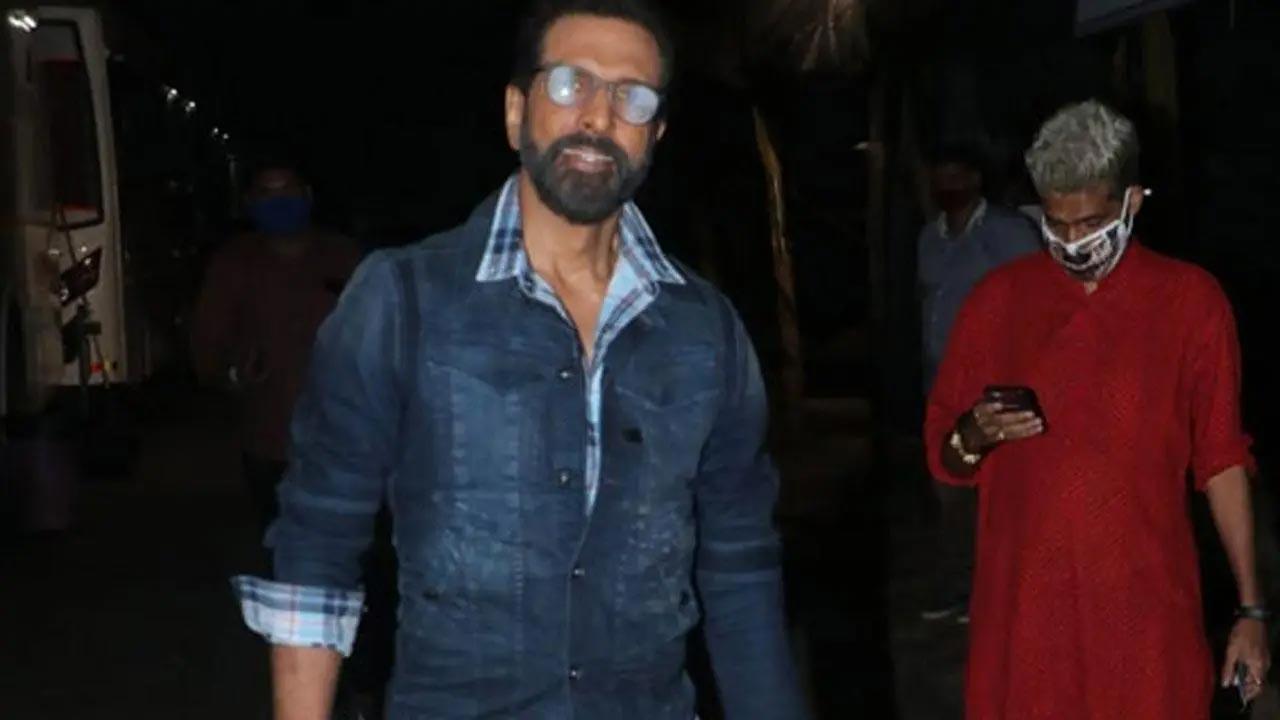 
Veteran actor Javed Jaffrey became a household name during the 90s and dons many hats from being a comedian, dancer and voice-over artist, he has aced in all fields.

His Bollywood credits include 'Salaam Namaste', 'Ta Ra Rum Pum', 'Dhamaal', 'Singh Is Kinng'and TV programmes. He is one of the actors who have made 90s kids' school days memorable with shows like 'Boogie Woogie', 'Takeshi Castle' and others. The actor turns a year older today on December 4 and to mark his birthday, here's a look at his memorable 90's shows.

Before the shows like Bigg Boss took over our television screens, 'Boogie Woogie' was the first dance reality TV show in India. Whenever the show's name is taken, what strikes our mind is Javed Jaffery's commentary on the show. He use to guide the young and inspiring dancers as a good teacher does, and you would desire to have a mentor like him in your life.

Jaffrey was not only a judge on the reality dance competition series, but also one of its creators, helping it grow into the longest-running programme of its kind.

Do you remember this phrase- 'Tu kya dekh raha hai upar, chichhore'? It was delivered by none other than Javed Jeffery. At the turn of 2000, the voice that came to be associated with numerous animated characters tickled our funny bones like no other. His commentary of the Japanese television show 'Takeshi's Castle' quickly gained popularity among both young adults and adults, and became an instant hit.

The sports entertainment show included action, suspense, humour, and an interesting environment with a touch of fear, and Javed Jaffrey garnered the love and appreciation from the audience for his signature style of hosting.

Shows like these were part of the kids in their school times.

Next Story : Watch: When Jaaved Jaaferi grooved to the beats of 'Mausam Hai Gaane Ka' on Boogie Woogie