Watch: When Jaaved Jaaferi grooved to the beats of 'Mausam Hai Gaane Ka' on Boogie Woogie

Boogie Woogie is India's first dance reality show. Jaaferi was one of the judges on the show 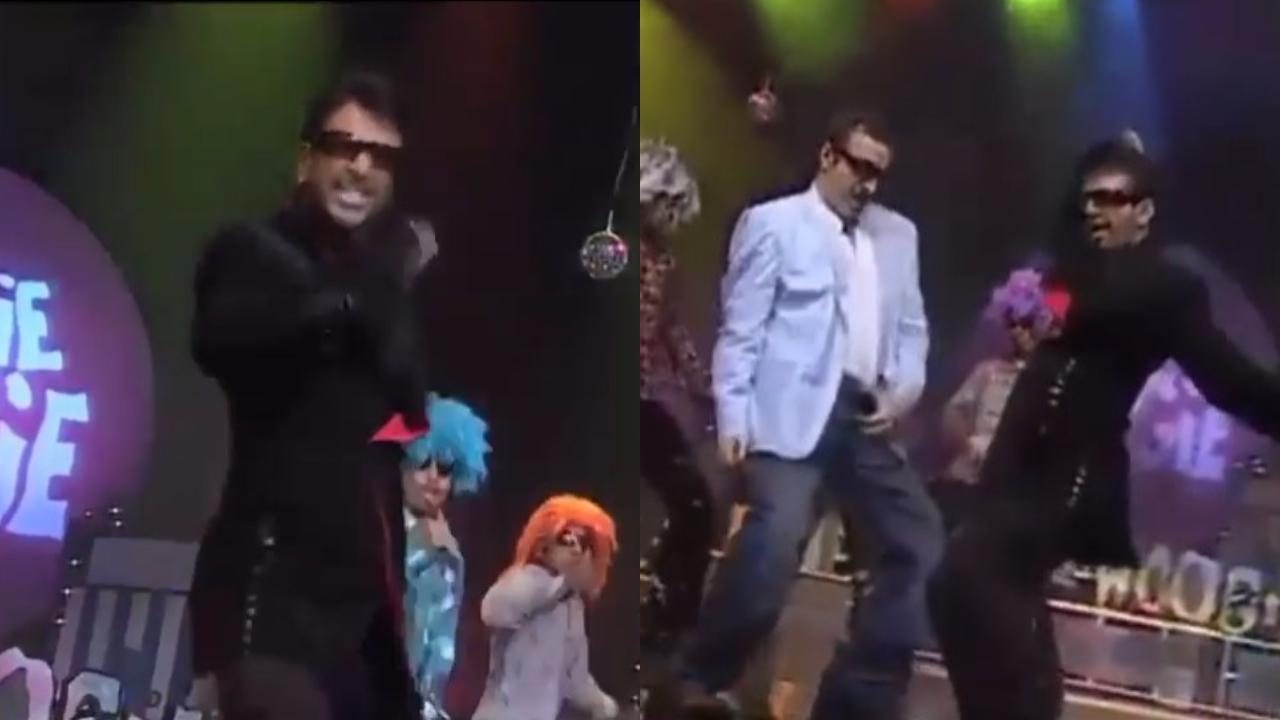 Screenshots from video posted by Jaaved Jaaferi on his Instagram handle


Jaaved Jaaferi is a common name in Indian households with his extensive presence on Indian TV and films. From being a comedian to a dancer to a voice-over artist, the actor has donned several hats over the years. 'Boogie Woogie' to 'Takeshi Castle', Jaaved Jaaferi made 90s school days memorable. As he turns a year older today, we look back at a video of him grooving to Bappi Lahiri's song 'Mausam Hai Gane Ka' on the OG dance reality show Boogie Woogie.

Who does not remember Boogie Woogie? It is India's first dance reality show. Jaaferi was one of the judges on the show. The show was directed by his brother Naved Jaffrey who was also a judge on the show. The series' first season premiered in 1996 and ended in 1997. After a long gap of 5–6 years, the show was relaunched by Sony Entertainment Television in 2003 for its 2nd season. After the end of season 2, Boogie Woogie was off the air for some time in 2006, before it came back in a new avatar in 2008.

While the show is currently not on air, its memories are still fresh in the minds of the audience. Around two years ago, Jaaved shared a clip of him dancing to the song 'Mausam Hai Gaane Ka' from Mithun Chakraborty's film 'Surakksha'. The clip was from a Mithun special episode.

In the video, Jaaved can be doing some killer moves. Naved and Ravi Behl are also seen dancing along with Jaaved, but the latter clearly stole the show with his knee jump step. Check out:

Meanwhile, on the work front, he was last seen in the Netflix film 'Jaadugar' web series 'Escaype Live' and 'Never Kiss Your Best Friend Season 2'.

Next Story : Anupamaa Update: Anupamaa unleashes her ‘rudra roop’ and lands up at the house of the notorious guy to meet his family