Charu Asopa and Rajeev Sen are back together? Her latest post has a new story

In the picture, the 'Mere Angne mein' actor could be seen posing with her cute 9 months old daughter in a beautiful ethnic orange saree, she kept her hair tied in a bun with a matching marigold flower on it 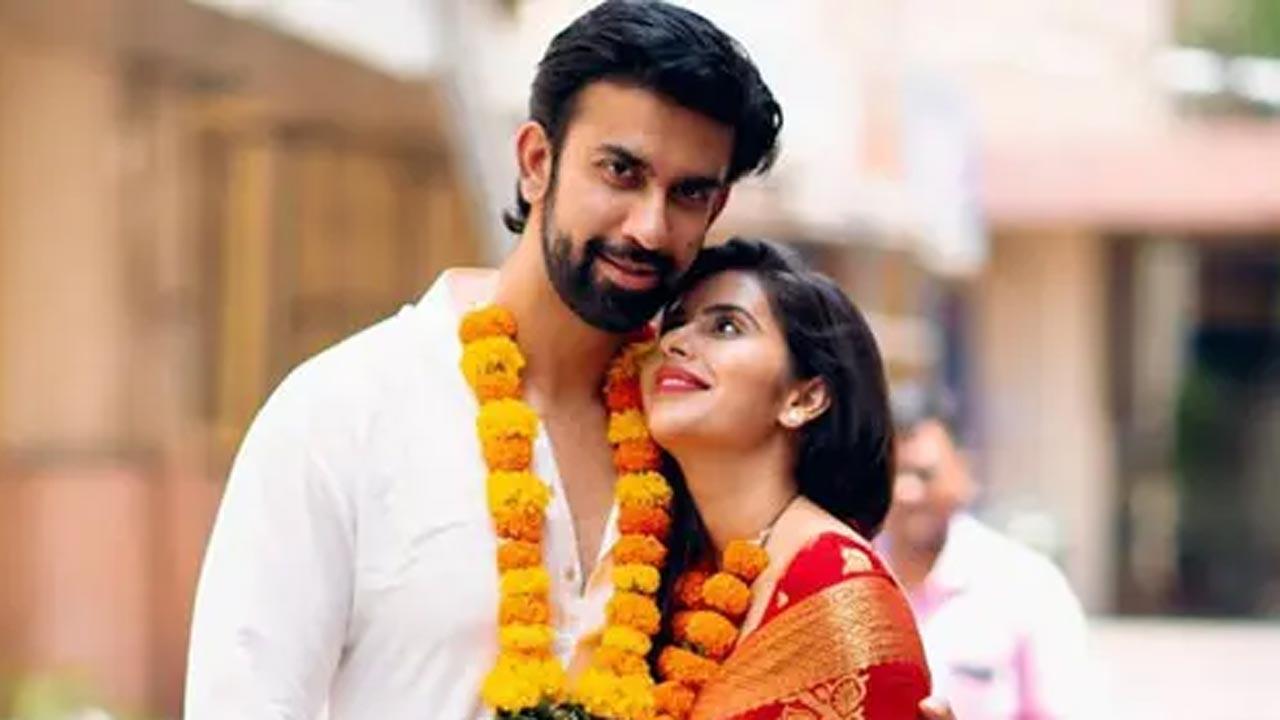 
Actor and model Charu Asopa's recent pictures on her social media hint that she might not be taking a divorce from her husband Rajeev Sen. aking to Instagram, Charu dropped a sling of pictures with her daughter Ziana, which she captioned, "Happy 9months bday my love, life and laughter. Thank you for coming into my life and making it soooo beautiful. I love you my jaan."

In the picture, the 'Mere Angne mein' actor could be seen posing with her cute 9 months old daughter in a beautiful ethnic orange saree, she kept her hair tied in a bun with a matching marigold flower on it. But the most important thing that is grabbing all the eyeballs is the sindoor that she is wearing. Previously, Charu had revealed in her vlog that she is divorcing her husband Rajeev Sen for the better future of their daughter Ziana.

Charu's divorce rumours with Rajeev surfaced online when she deleted all her couple pics with him from social media. After watching her pictures in sindoor, fans are now assuming that the couple has now changed their decision and is not filing for a divorce. "I wish Rajeev and aap again sath hojaye and ZIANA is that chain wo makes both of you together" a user commented.

Another user wrote, "if you don't mind can you tell us if it's just for the shoot or are you and Rajeev back together much love.

Charu tied the knot with Rajeev, who is actor Sushmita Sen's brother, in 2019 but soon after their marriage, reports of their divorce started circulating. The two became parents to Ziana in November last year. The actual reason behind why they were divorcing is still unknown.

Next Story : Watch video: Akshay Kumar gets emotional on his sister's surprise audio message on the reality show