Thanks to all the well wishers for continued love and support," the family said in the statement. The family also requested people to "ignore any rumour/fake news being circulated" 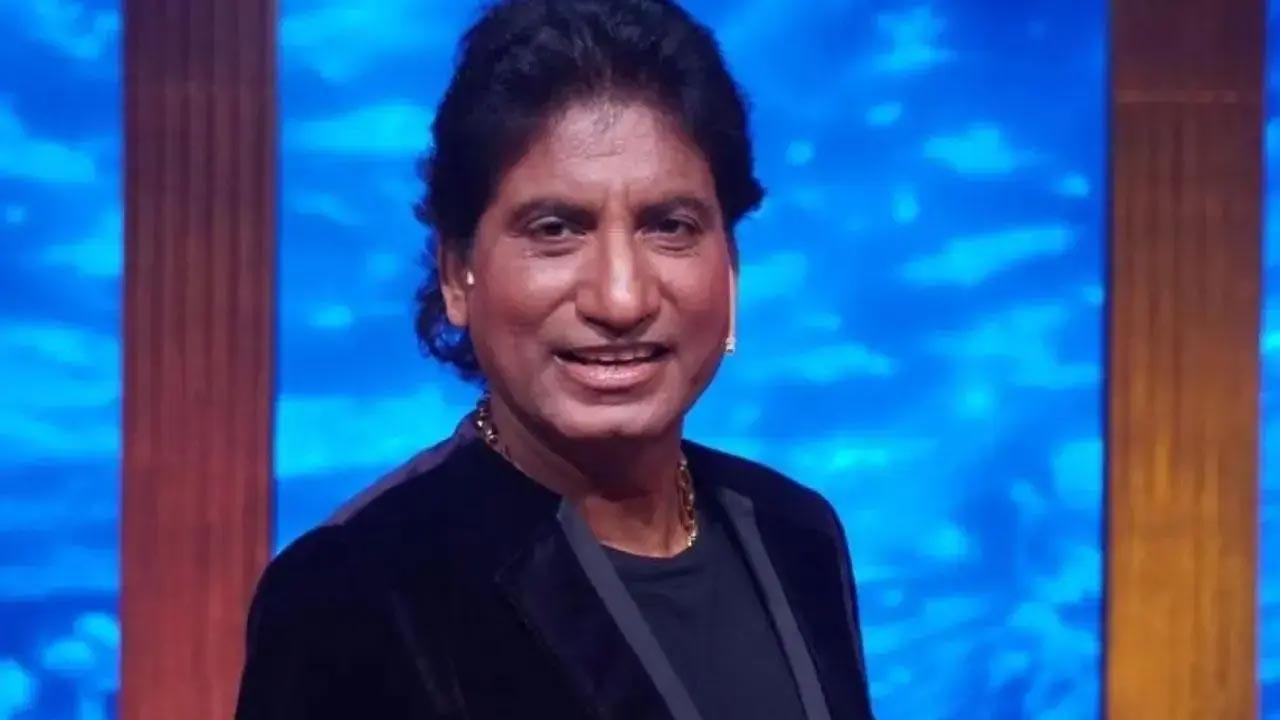 
There has been no improvement in the condition of popular comedian-actor Raju Srivastava as he remains on life support in the intensive care unit of AIIMS here, hospital sources said on Sunday. The 58-year-old stand-up comic was admitted to the All India Institute of Medical Sciences (AIIMS) here after suffering a heart attack on Wednesday. He underwent an angioplasty the same day.

"Srivastava remains critical and on life support. There has been no improvement in his condition. He continues to be unconscious. He suffered brain damage after heart attack," the source told PTI. On Friday night, Srivastava's family released a statement on his official Instagram page, saying the comedian's condition is "stable". "Raju Srivastava ji's condition is stable. We are praying for his speedy recovery. The doctors are treating him and are doing their best. Thanks to all the well wishers for continued love and support," the family said in the statement. The family also requested people to "ignore any rumour/fake news being circulated".

The comic had a heart attack while exercising at a hotel's gym here. Srivastava, who has been active in the entertainment industry since late 1980s, received recognition after participating in the first season of stand-up comedy show "The Great Indian Laughter Challenge" in 2005. He has featured in Hindi films such as "Maine Pyar Kiya", "Baazigar", "Bombay to Goa" (remake) and "Aamdani Atthani Kharcha Rupaiya". He was one of the contestants on "Bigg Boss" season three. Srivastava is also the chairman of the Film Development Council Uttar Pradesh.

Next Story : Independence Day 2022: Rithvik Dhanjani wants people to use their right to Freedom of Speech wisely