Independence Day 2022: Rithvik Dhanjani wants people to use their right to Freedom of Speech wisely 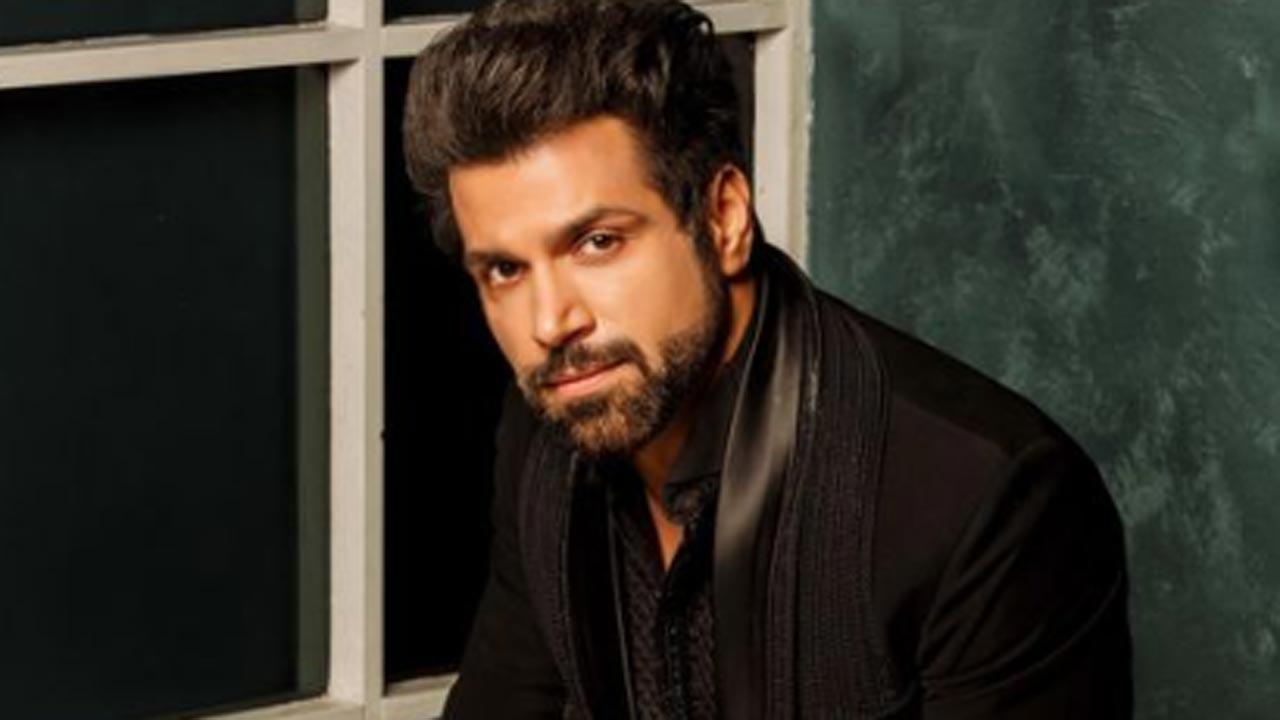 
India celebrates its 76th Independence Day on August 15, 2022. A short preamble for readers who are unaware, India attained complete freedom from the tyrannical rule of the British on this day. The first Prime Minister of Independent India, Pt. Jawaharlal Nehru raised the Tricolour at the Red Fort on August 15, thus commemorating this day as our official day of freedom. A constitution was laid down and then came into play six main fundamental constitutional rights.

And the most important one is our constitutional right to freedom of speech. But Rithvik Dhanjani is of the opinion that this right should be used a lot more wisely. He explains, "Freedom of speech comes with its own set of responsibilities. And as citizens, a lot of people fail to comprehend that. I believe everyone has a right to their opinion which they can put forth at any point. But like all kinds of freedom, freedom of speech comes with its own pros and cons, and this right being misused is sadly what we have to live with. I just wish people used it to do good and use it a lot more constructively for a stronger and higher purpose in their daily lives."

As a performer in the show business, Rithvik is aware that it is important to forgo some amount of their right to privacy and give their fans and followers some access to their life. Though he does feel that the line there is easily blurred in the minds of admirers at times. Ask him if 'Freedom of Speech' via social media in recent times towards entertainers is often not used well, and Rithvik replies in the affirmative.

"Absolutely. It was put in place for effective communication but in recent times the lines have been obliterated. As an actor, I understand that people are always curious about our lives and our whereabouts, and I also understand that letting people in is part and parcel of our profession, but yes there have to be lines drawn from both sides which need to be respectful at the end of the day in the name of freedom of speech".