In his early stages of work, Sudesh Lehri would perform at the orchestra to run his livelihood, however, in a tragic incident, the comedian was slapped by a man, which evoked the thriving passion within Sudesh to take up a career as a comedian 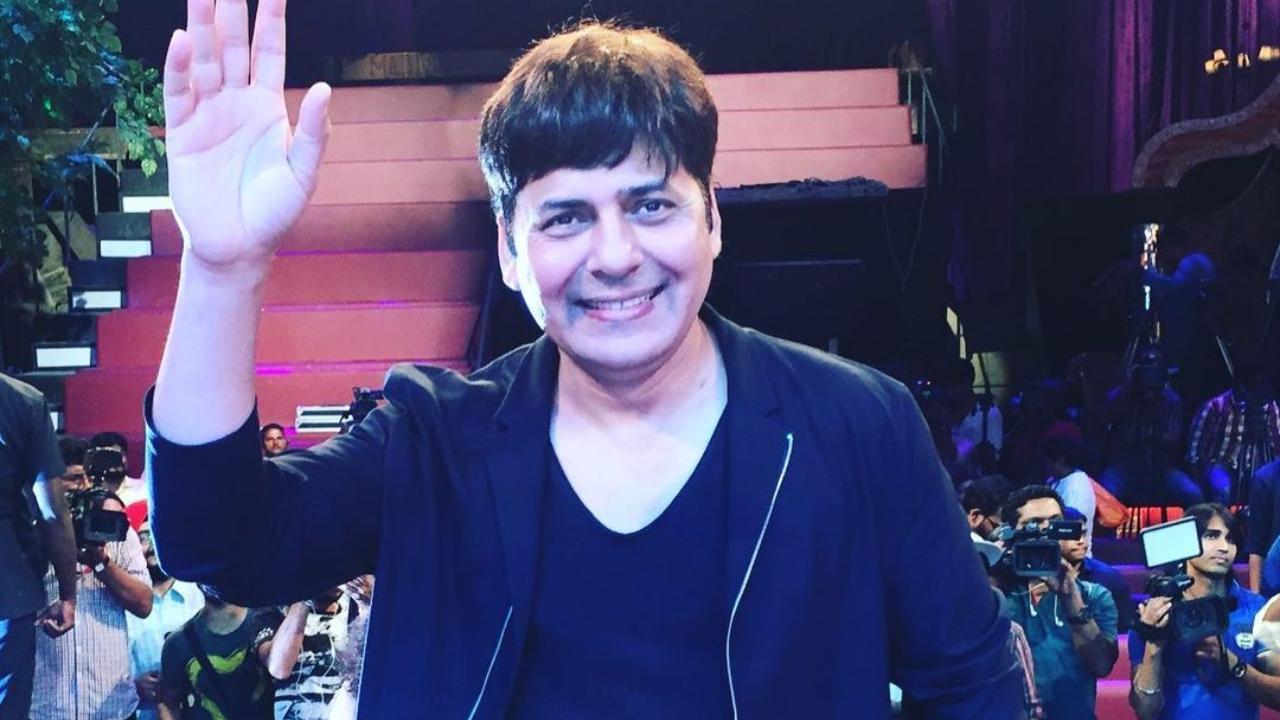 
In the latest episode of Maniesh Paul's podcast, one of the most popular and entertaining comedians of India, Sudesh Lehri unfolded the story behind the two slaps, which have been etched as the most eventful incidents of his life that shaped his career.

In a candid chat with Maniesh Paul, Sudesh Lehri narrated the most humiliating yet imperative events of his life that served to be the biggest lessons for his professional career. In his early stages of work, Sudesh Lehri would perform at the orchestra to run his livelihood, however, in a tragic incident, the comedian was slapped by a man, which evoked the thriving passion within Sudesh to take up a career as a comedian.

Shook by the incident, Sudesh Lehri decided never to do an orchestra until he earns the title of a celebrity. The passion drove him to create his own cassette, which turned out to be a hit, opening doors of stardom in the Punjabi industry.

The turning point of his life, however, was the Laughter Challenge, which earned him the popularity and fame he deserved.

The second slap was actually the one with his professional better half- Krushna Abhishek! However, this wasn't any controversy or rift, but an attempt to better the act. Sudesh would often forget his dialogues on stage, at one performance, Krushna slapped him to generate laughter as Sudesh forgot his dialogues, saying 'Abeyy Saaley', which became a statement trademark of the jodi. While the slap emerged as their unique identity, Sudesh Lehri was not happy with the act, and often tried to communicate the same to Krushna, which was washed off under the reason of the 'identity' that the duo had created.

The tables turned, when Sudesh Lehri once slapped Krushna Abhishek, which was also witnessed by Maniesh Paul. After that slap, Krushna gave away with the slap identity and tried other settings, nevertheless, Krushna-Sudesh has been amongst the most iconic and loved comedy jodis of Indian television.

Recently, Krushna Abhishek also graced The Maniesh Paul Podcast, which created a huge noise as the episode presented the first ever public apology of Krushna to his Superstar uncle Govinda. Later, Govinda also became a part of the podcast in a separate episode, which also turned into a rage amongst the audience.

Next Story : Charu Asopa and Rajeev Sen are back together? Her latest post has a new story