Kanishka Soni of 'Pavitra Rishta' on Sajid Khan: He asked me to show my stomach

Kanishka took to Instagram and shared that she was invited by Sajid to his Juhu house in 2008. When she showed hesitance, he said that he lives with his mother and has no reason to be scared 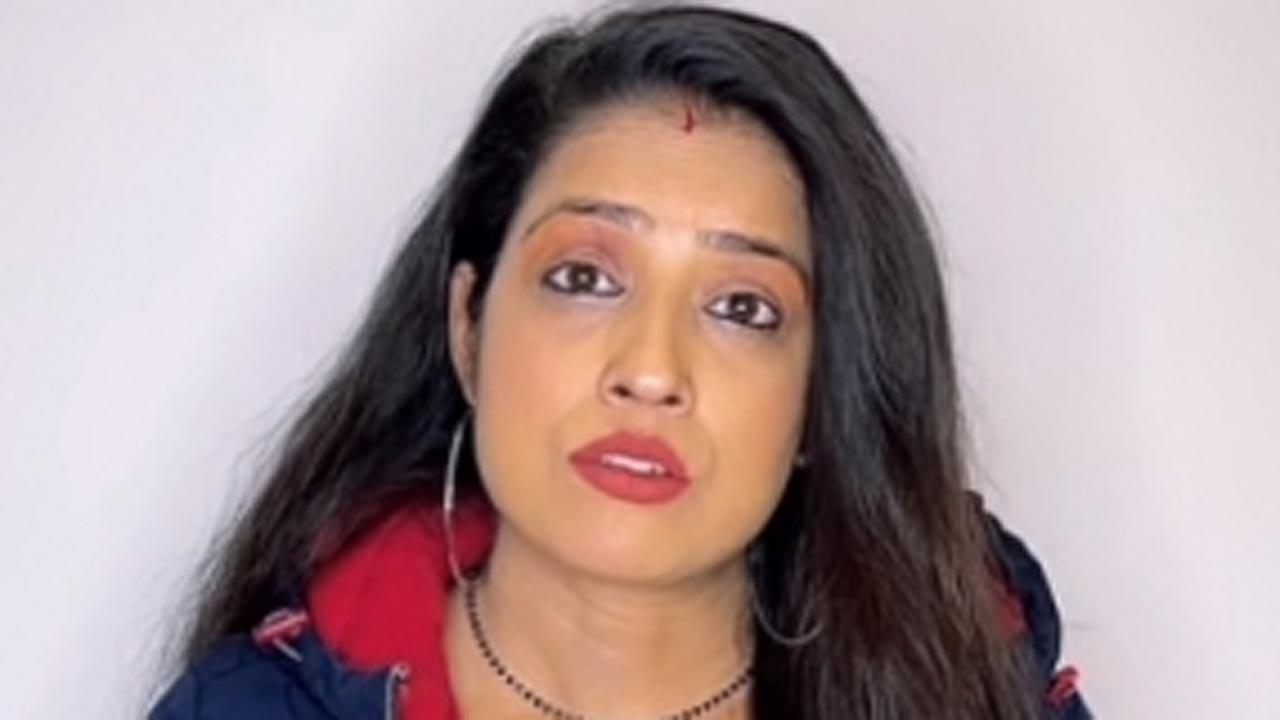 
After Sherlyn Chopra, actress Kanishka Soni, who has worked in TV shows like 'Pavitra Rishta' and 'Diya Aur Baati Hum', has said that filmmaker and 'Bigg Boss 16' contestant Sajid Khan invited her to his home on the pretext of casting her and made wrongful demands. She said she decided to come out with her experience with the filmmaker after over decade because he has been cast in the current season of the TV reality show. Kanishka took to Instagram and shared that she was invited by Sajid to his Juhu house in 2008. When she showed hesitance, he said that he lives with his mother and has no reason to be scared. However, when she met him at his house, she was asked by him to show her stomach.

Also Read: Have you heard? Jaipur jamboree next

Kanishka wrote a long note: "I am extremely scared of revealing the name of a person about whom I spoke in my interviews last month that he called me up at his home & asked me to raise my top & show stomach for giving me role into his movie in 2008 but now since he is into big boss & on demand from many film fraternity friends I am telling the entire story, experience & exactly what happened."

She continued: "I feel so insecure while telling you all the whole truth, these powerful personalities can kill me anytime & I am hopeless from Indian government & laws but I trust GOD & have FAITH that the struggle I went through bcoz of them he will answer me all together .. I totally feel goddess is inside me & ready to punish each one I am talking about #sajidkhan whom you all have accepted into #bigboss."

Kanishka also questioned show's host Salman Khan. "My question is for @beingsalmankhan ji who is my fav & everyone's , how come he doesn't look at the characters big boss choose before selecting anyone for big boss ? Please watch the whole video it's long but whatever I could speak by heart I am sharing with the whole world after this I never want to come back to INDIA. "I am scared but not WEAK .. I am POWERFUL, POSITIVE & ENERGIZED for the new beginning of my career in HOLLYWOOD."

Also Read: Katrina Kaif and Vicky Kaushal give a glimpse of their "pehla" Karwa Chauth

Next Story : Shankar Mahadevan was shy to perform on stage as a child