Mandana Karimi: Gaurav threw me out of our house 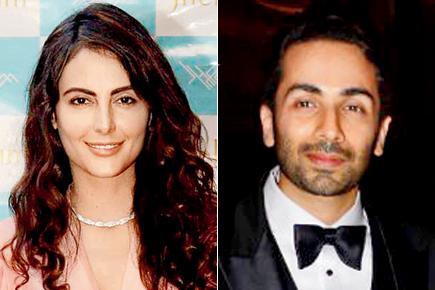 'Bigg Boss 9' contestant Mandana Karimi, who married businessman Gaurav Gupta on January 25, filed a domestic violence case at Andheri magistrate court on Monday. In her petition, the model-actress asked for maintenance to the extent of Rs 10 lakh per month for her basic needs, necessities and requirements, besides a compensation of Rs 2 crore for the trauma and agony caused, and loss of career and business. 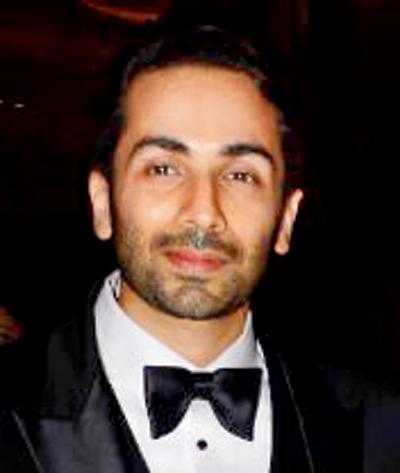 Her petition mentioned that Gupta insisted on her conversion to Hinduism ahead of their wedding. The Iranian model-actress was also asked to quit her acting career as the profession was deemed "incompatible with his family's status in the society". Things came to a head when Gupta barred her from entering the house. She also alleged harassment by her mother-in-law.

When we contacted Mandana Karimi, she said, "I was thrown out of my matrimonial house seven weeks ago. I made desperate attempts to reconcile with them, but my in-laws didn't allow me back. Gaurav has cut me off." Karimi's lawyer Madhukar Dalvi said that the matter is now in court and that they would contest it as per law. Gupta's PR said he was unavailable to comment on the case.