As the much-loved dance reality show returns to the television after five years, the makers opted for the entertainment extraordinaire and the man of the moment, Maniesh Paul to enhance the entertainment quotient of the show 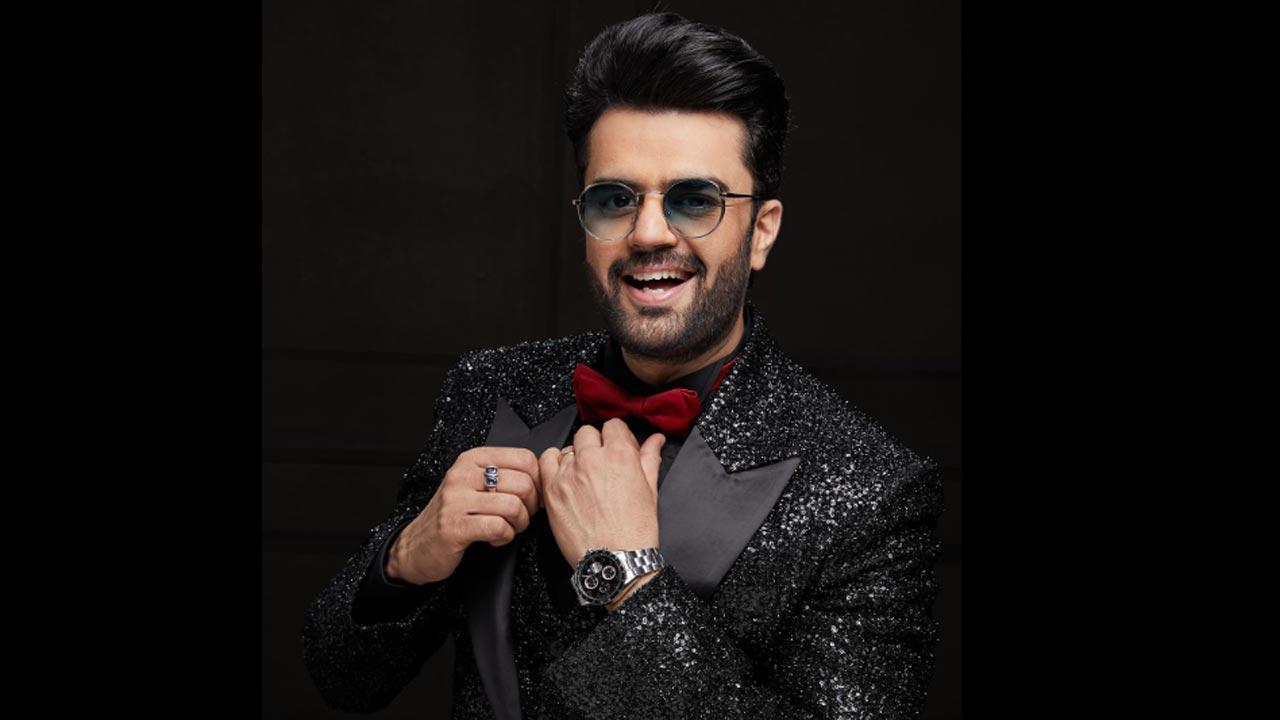 
On a high with the success of back to back shows and the spectacular triumph of the silver screen release 'Jugjugg Jeeyo', Maniesh Paul who is touted as the Sultan of Stage, makes a great comeback to the upcoming season of COLORS' 'Jhalak Dikhlaa Jaa'.

As the much-loved dance reality show returns to the television after five years with a promise of infinite entertainment, glitz, and glamour, the makers opted for the entertainment extraordinaire and the man of the moment, Maniesh Paul to enhance the entertainment quotient of the show.

Maniesh Paul shares, "It gives me immense joy to rejoin hands with COLORS for Jhalak Dikhlaa Jaa which is a milestone in my career and which holds a very special place in my heart. Now, that the show is making a grand comeback and I have been bestowed with the opportunity to reunite with my on screen family- Madhuri Dixit ma'am and Karan Johar sir, I am nothing but excited. Coming back to Jhalak is like a homecoming for me, bringing back some very special memories at the same time providing a chance to create new ones, with the addition of Nora Fatehi to the panel. Continuing the tradition of talent, entertainment and fun, I am looking forward to join the sets and witness the stellar line-up of contestants."

Scaling an inspiring journey, Maniesh Paul not only conquered the stage, but also made a mark on Television. Hosting reality shows in almost every genre on every channel, Maniesh Paul emerged as the most loved and popular hosts of the nation.

Carving his imprints on the big screen, Maniesh is also a solid performer with entertaining roles. The latest success of 'Jugjugg Jeeyo' is a testimony for the same.

In addition to stage, television and the silver screen, Maniesh Paul also created a stir on the internet by launching his own podcast. Now, all set to foray into the digital world with his first ever web series, Maniesh is set to conquer yet another medium.

Next Story : How Raju Srivastava climbed ladder of success from television to big screen