He has been active in the entertainment industry since late 1980s, received recognition after participating in the first season of stand-up comedy show "The Great Indian Laughter Challenge" in 2005 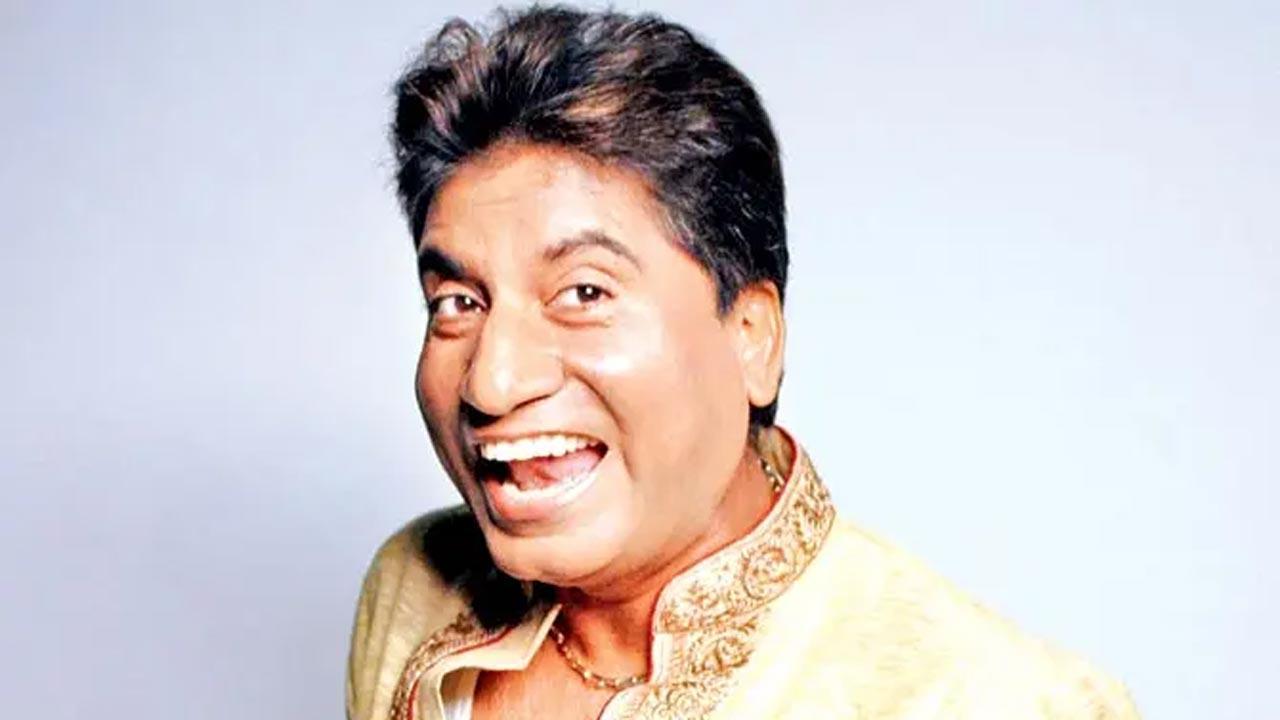 
Comedian Raju Srivastava, India's greatest standup comic of all time, is currently on a ventilator in the intensive care unit at AIIMS Delhi. He has been active in the entertainment industry since the late 1980s and received recognition after participating in the first season of the stand-up comedy show "The Great Indian Laughter Challenge" in 2005. Then he went on to climb the ladder of success by sharing the big screen with renowned Bollywood stars.

The stand-up comedian turned politician and actor is very popular for his stage character 'Gajodhar Bhaiya'. Raju suffered a heart attack on August 10, and was born in a middle-class family on December 25, 1963, in the Kanpur district of Uttar Pradesh. He is best known for his keen observation and comic timing of various Indian aspects of life.

Ramesh Chandra Srivastava, his father, was a poet known as Balai Kaka. Raju, who is an excellent mimic, has always wanted to be a comedian. He is married to Shikha and the couple has two children Antara and Ayushman. Speaking about the comedian's career, Raju is best known for featuring in several films, including 'Maine Pyar Kiya', 'Baazigar', 'Bombay to Goa', and 'Aamdani Atthanni Kharcha Rupaiya'.

Besides films and comedy shows, he also appeared in the third season of the reality show 'Bigg Boss'. Apart from 'The Great Indian Laughter Challenge', he has been a part of several other comedy shows including 'Comedy Circus', 'The Kapil Sharma Show', 'Shaktimaan' and others. As per a source, his condition is still critical and is on a ventilator at AIIMS Delhi.

Reportedly, he was running on the treadmill when he complained about chest pain. He underwent an angioplasty the same day. However, on Friday night, Raju Srivastava's family issued a statement saying that he is in a stable condition and urged his fans to ignore fake news and rumours about his health.

Let's have a look back at Raju Srivastava's popular movies in which he shared screen space with Shah Rukh Khan, Salman Khan and other Bollywood superstars, performing small roles, before establishing himself as one of India's premier standup comedians:

Raju Srivastava played the role of a college student in Shah Rukh Khan's starrer 'Baazigar'. In the movie, a young man with a vendetta against a business tycoon seduces the man's younger daughter, but she begins to suspect her new lover's connection with her elder sister and his ulterior motive. Directed by Abbas Alibhai Burmawalla and Mastan Alibhai Burmawalla. The movie also starred Kajol and Dalip Tahil.

Raju appeared in a cameo role of a driver as a local thug in Salman Khan starrer 'Maine Pyar Kiya'. The romantic-drama flick featuring Khan and Bhagyashree was released across the country in 1989 and is known to be one of the classic films of Indian cinema. Directed by Sooraj R Barjatya.

Raju Srivastav played a role of Baba Chin Chin Choo in the movie. In the movie, three women step out of their houses for earning. However, this irks their jobless husbands who can go to extreme lengths to stop them. Directed by K. Raghavendra Rao and A.S. Ravindra Babu. The movie starred Govinda, Juhi Chawla and Tabu.

Raju played the role of Havaldaar in the film. The action movie was directed by T.L.V. Prasad and starred Archana, Mithun Chakraborty and Raza Murad.

In the movie, Raju was seen in his biggest role as a servant. This is the story of Sanjana, a girl of today's generation full of life and vibrant ecstasy. She lives life on her own terms and gets very upset when her mother Susheela, arranges for her to see a boy leading to a marriage prospect. Directed by Sooraj R. Barjatya, the film starred Hrithik Roshan, Kareena Kapoor and Abhisekh Bachchan.