Raju Srivastava is a fighter and will win this battle, says brother Deepu

In a video message, Deepu Srivastava said that though Raju is still in hospital he is sure that the blessings of his fans are being heard 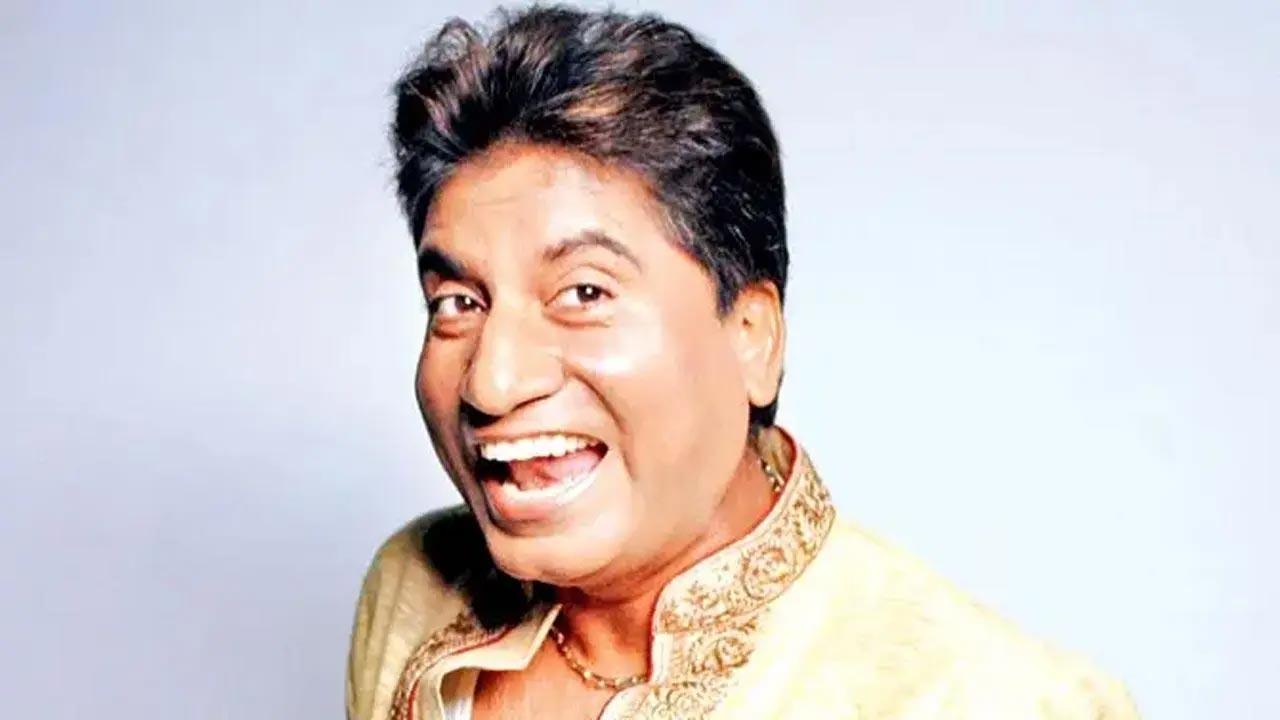 
As comedian Raju Srivastava continues to remain admitted in the intensive care unit at AIIMS, Delhi, his younger brother Deepu Srivastava on Friday updated the comedian's fans about his health.

Expressing gratitude towards fans for their prayers for the well-being of the comedian's health, in a video message, Deepu Srivastava said that though Raju is still in hospital he is sure that the blessings of his fans are being heard. He said that his brother is receiving the best possible health care facility. Emphasizing that Raju Srivastava is recovering under the care of the best team of medical professionals at the hospital.

Refuting farcical rumours about Raju's health, Deepu Srivastava urged people to not pay attention to them and requested the fans to continue shower his brother with wishes for his well-being.

At a time when people across the country are praying for the swift recovery of the actor, his brother Deepu Srivastava called Raju a fighter.

"He is a fighter and will soon come back winning the battle and will entertain everyone with his comedy."

Comedian Raju Srivastava had been admitted to a Delhi hospital on August 10 after he suffered a heart attack. He was experiencing chest pain and collapsed while working out at the gym. His trainer took him to the hospital. At the time of the heart attack, Raju Srivastava was in Delhi to meet some leaders of the state.

The 58-year-old was running on the treadmill in a gym when he complained of chest pain. He underwent an angioplasty the same day.