He was admitted to AIIMS Delhi on August 10 after experiencing chest pain while working out at the gym. He underwent an angioplasty later 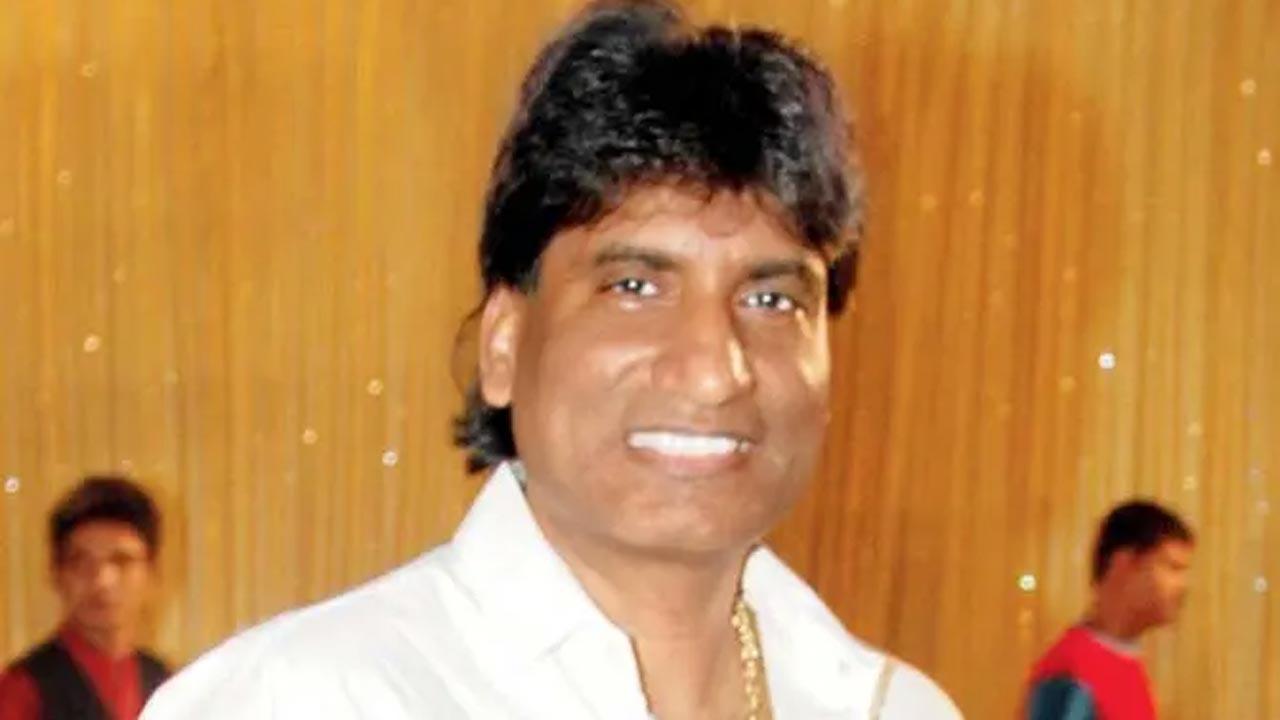 
The health condition of Raju Srivastava, the popular comedian who recently underwent successful angioplasty following a heart attack, is stable, his family said.

Raju Srivastava's Family statement read, "Dear all, Raju Srivastava Ji's condition is stable. We are praying for his speedy recovery. The doctors are treating him and are doing their best. Thanks to all the well-wishers for their continued love and support. Please ignore any rumour/fake news being circulated. Please pray for him."

He was admitted to AIIMS Delhi on August 10 after experiencing chest pain while working out at the gym. He underwent an angioplasty later.

Raju suffered a cardiac arrest while working out on Wednesday morning. Reportedly, he was running on the treadmill when he complained about chest pain. He's recovering and will be kept under observation for a few days before being discharged.

While his fans pray for his health, more details are awaited in this regard.

Speaking about the comedian's career, Raju is best known for featuring in several films, including 'Maine Pyar Kiya', 'Baazigar', 'Bombay to Goa', and 'Aamdani Atthanni Kharcha Rupaiya'. He also appeared in the third season of the reality show 'Bigg Boss'. After performing as a stand-up comedian on the show 'The Great Indian Laughter Challenge', he came into the limelight for his great comic timing.