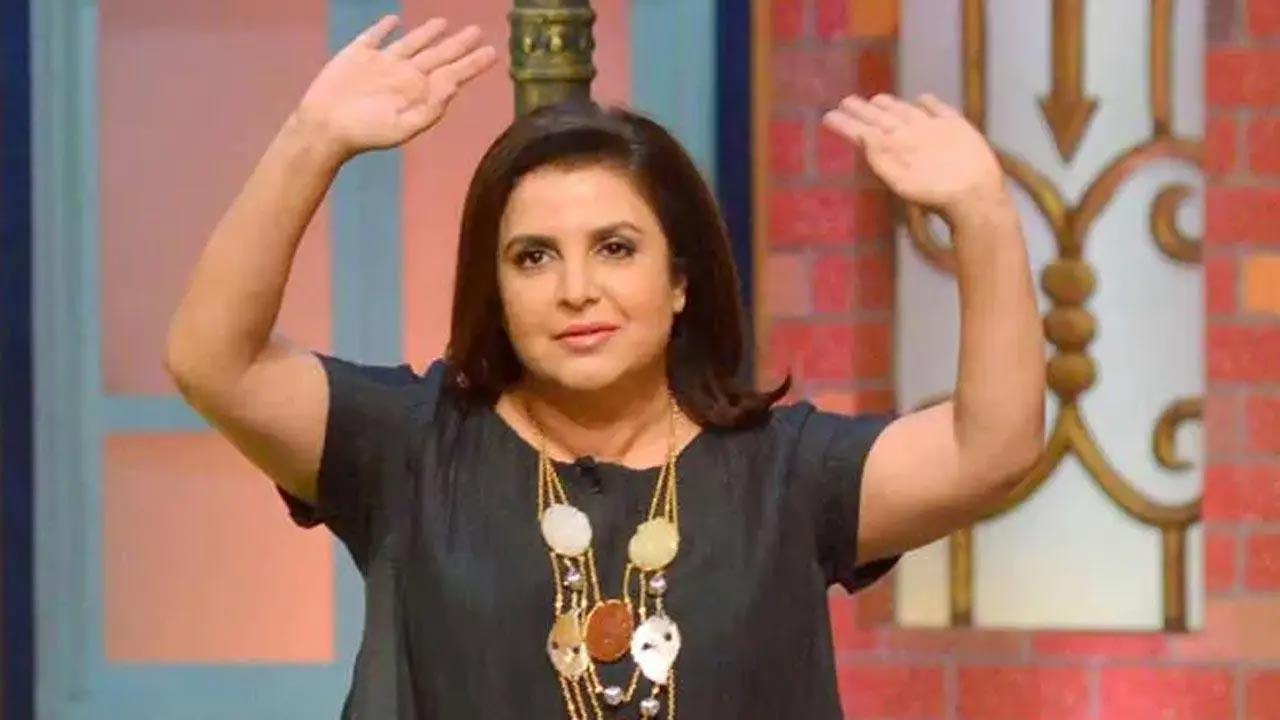 
All eyes are on Alia Bhatt and Ranbir Kapoor ever since the lovebirds announced their pregnancy.

From fans to members of the film industry, almost everyone is currently talking about Alia and Ranbir's child.

During the shoot of one of the episodes of 'Dance Deewane Juniors', the show's whole team decided to surprise Neetu Kapoor.

In the promo video shared by Colors TV, host Karan Kundrra is seen congratulating the 'dadi-to-be' Neetu Kapoor. Elated Neetu Kapoor thanked everyone for their wishes. She also said that this is the happiest and best news that she could have got.

At this, an emotional Neetu Kapoor responded with a big 'haan'.

Alia and Ranbir tied their knot on April 14, 2022, after dating for many years, at Ranbir's Mumbai residence in an intimate ceremony. Just after two months of their marriage, the couple, on Monday, announced that they are all set to embrace parenthood.

"Our baby ..... coming soon," Alia wrote on Instagram, adding a picture from her ultrasound appointment. She also posted a picture which features two lions and a lion cub.

"I am a woman, not a parcel,” said Alia Bhatt, slamming various media reports claiming that she will be taking rest after completing her work commitments to focus on her pregnancy. In a note shared on her Instagram Stories, Bhatt criticised articles claiming that her actor-husband Ranbir Kapoor will be travelling to the UK, where she is filming her Hollywood debut Heart of Stone, to bring her back home. “Nothing has gotten delayed! No one needs to pick anyone up. I’m a woman, not a parcel. I do not need to rest at all, but good to know you’ll have a doctor’s certification as well,” the actor wrote.