At one point, when she sang, "Kaun tujhe yun pyaar karega jaise mei karti huun' Shehnaaz pointed her finger towards the sky, looking up. After completing her singing, she gives virtual kisses on screen to her fans 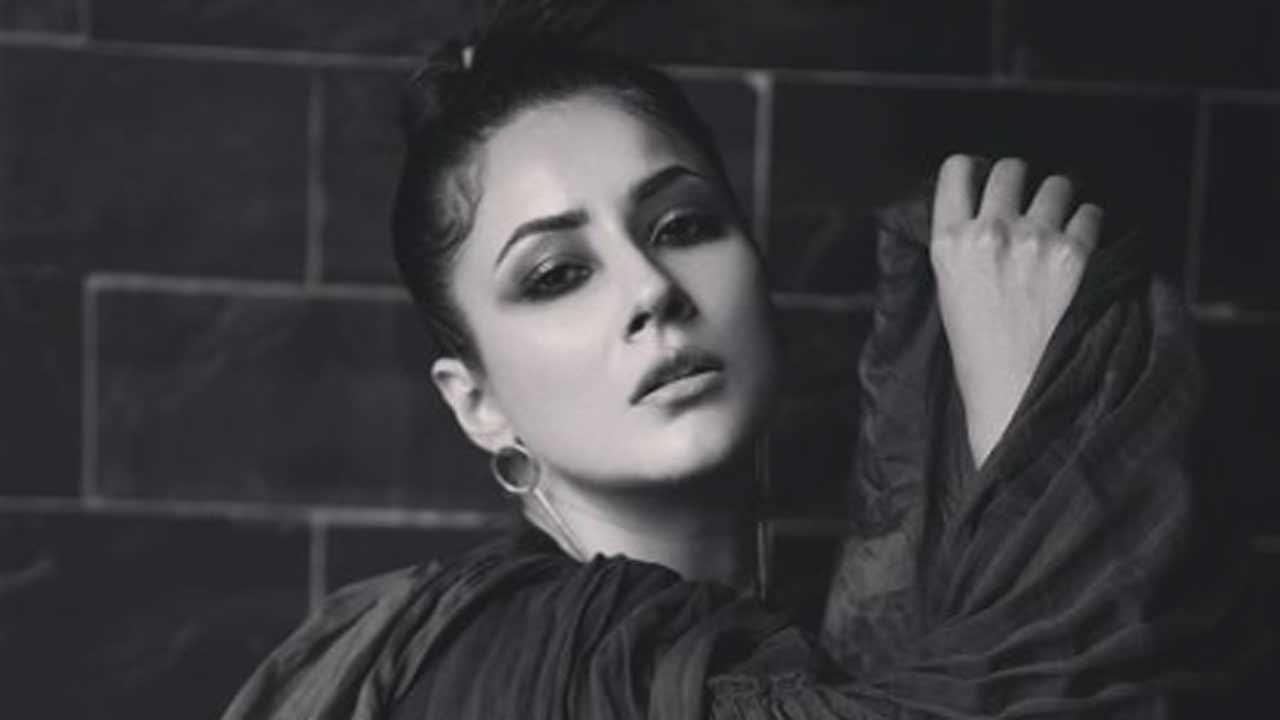 
Shehnaaz Gill brought her fans to tears after singing a Bollywood track, and shared it on Instagram. The actress wrote, "Dil ki baat", adding a little heart. In the 58-second video clip, the Big Boss winner urged her fans that if they felt like singing in this monsoon weather, then they should sing their heart out. Because, according to Shehnaaz, "Who will judge you?"

"If you feel like singing in the rains, then you must. It doesn't matter how much you of the lyrics you know, you should enjoy it. That is what matters," said Shehnaaz before she started singing one of the most soulful tracks of the film 'MS Dhoni: The Untold Story', 'Kaun Tujhe'.

The monochrome video showed Shehnaaz singing the lyrics of 'Kaun Tujhe', with her amazing vocal skills. She seemed to be sitting on the floor, wearing a simple T-shirt and shorts while keeping her curly hair open. However, it was her gestures that gave the video a serene outcome. Shenaaz enacted some words in the lyrics with her hands and cute expressions.

Sidharth and Shehnaaz, popularly called 'SidNaaz' by fans, got close to each other when they were in the 'Bigg Boss 13' house, though they never officially acknowledged being a couple. Sidharth later won the reality show in 2020.

Also Read: Did you know Shehnaaz was a part of Brahmakumari event for women empowerment?