A fan video has taken the internet by storm where Shehnaaz is seen giving an autograph to a fan, and she mentioned Sidharth Shukla's name 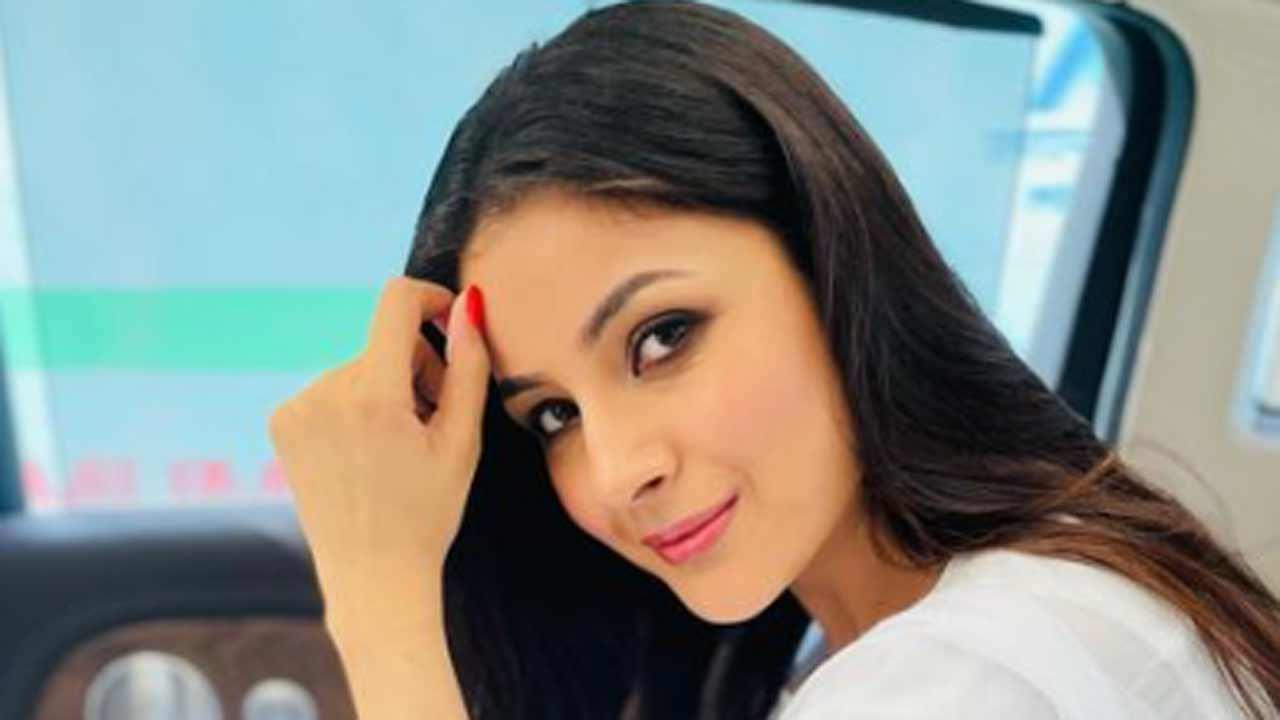 
Shehnaaz Gill leaves no stone unturned to impress her fans. Be it her daily outings, her women empowerment initiation, or just the actress being herself. Shehnaaz recently made headlines for all the right reasons! The actress, at an event, was seen giving out her autographs to her fans, but do you know what has caught everyone's attention? Her mention of Sidharth Shukla in the note.

Yes! A fan video has taken the internet by storm where Shehnaaz is seen giving an autograph to a fan, and the actress mentioned Sidharth Shukla's name. The note reads, "Shehnaaz Gill loves u. Keep supporting, Sid Naaz. [sic]”

Also Read: Shehnaaz Gill looks like a fresh breeze as she enjoys sunset on a yacht

Take a look at the video right away!

The way she autographed n wrote Sid upar n then Naaz neeche rather than writing #SidNaaz together..I feel is cus she now keeps him at a pedestal so high like a GAURDIAN ANGEL watchin n guiding over her from abv n she wud always b behind him following his footsteps n life lessons pic.twitter.com/GHnnmP61C7

Speaking about her professional journey, Shehnaaz is supposed to be paired opposite Aayush Sharma in the Salman Khan-led movie, where she portrays the role of an innocent and vulnerable girl-next-door. 'Kabhi Eid Kabhi Diwali' will have Pooja Hegde as the female lead, alongside Aayush Sharma and Zaheer Iqbal, who allegedly play Salman Khan's brothers. It is also speculated that Raghav Juyal had joined the cast of the movie. This will be Shehnaaz's Bollywood debut, and the fans can't wait for the actress to show off her charm on the silver screen.

The actor recently started shooting for the film in Mumbai. Shehnaaz was last seen in the Punjabi film, 'Honsla Rakh' opposite Diljit Dosanjh.

Also Read: Did you know Shehnaaz was a part of Brahmakumari event for women empowerment?

Next Story : Gajendra Singh: When Lata Didi left us, we wanted to create something to archive her immortal contribution