Simi: Deepika-Ranveer have promised me their first joint interview

Ready to return with her iconic show, Simi Garewal to open the new season with recently-married DeepVeer 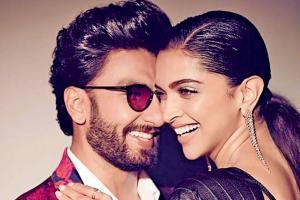 
Before celebrity chat shows became cookie-cutter in their approach, Sunday evenings, in the late '90s, were reserved for Simi Garewal. The Lady in White would play the perfect host to distinguished personalities from the world of politics, business, sports and entertainment as they gave a peek into their lives on Rendezvous With Simi Garewal.

Almost 15 years since its last season aired, Garewal is ready to return with her popular show and she has an ace up her sleeve already. Ranveer Singh and Deepika Padukone are likely to open the season, marking their first joint televised appearance post marriage. 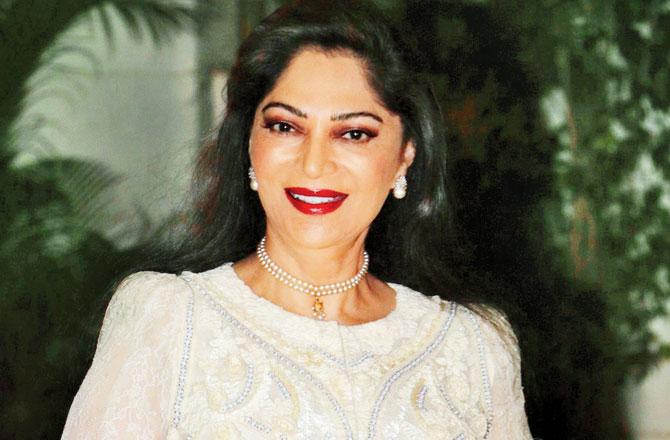 "I have never revealed names till I've shot the episode. But I'll reveal this — Deepika and Ranveer have promised their first interview together for Rendezvous," smiles Garewal, who teases that the new edition will also feature several GenNext stars from Bollywood.

The long-running show had seen several celebrities, including Amitabh and Jaya Bachchan, Shah Rukh and Gauri Khan, Aishwarya Rai, Hrithik Roshan, Rekha and Kareena Kapoor Khan bare their heart to her. Ask her if the latest offering will see any change in the format, and Garewal insists that the heart-to-heart conversations are the show's forte.

"Why would I change the format [to include] more gossip and games? People resort to games when they cannot make a conversation. It's an easy way out! No research needed! [But] Rendezvous is about getting to 'know' the person. I get many messages from viewers saying they are tired of the present format of talk shows." The show is likely to stream on her YouTube channel.

Also Read: B-town buzz: Here's how Deepika Padukone and Ranveer Singh will look in their 80s

Next Story : When Dharmesh refused to rate a performance in Dance Deewane