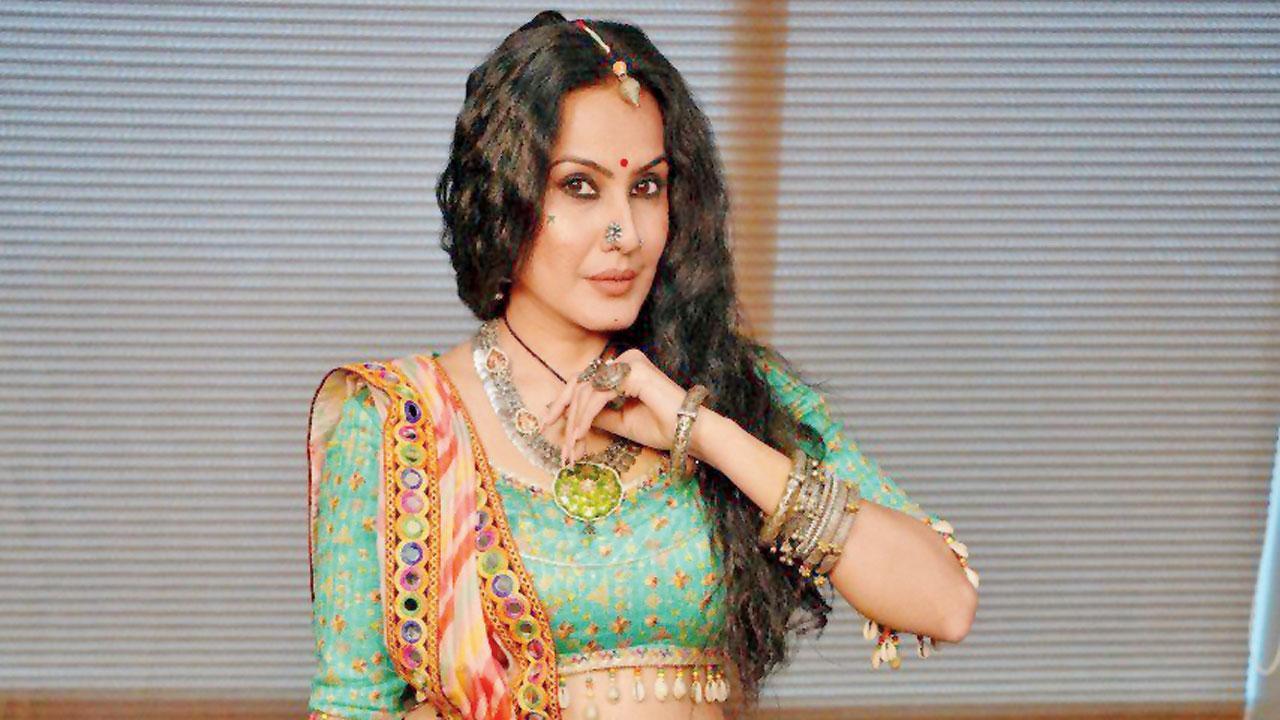 
Kamya Punjabi, who is set to feature in the new show, 'Sanjog', is going the extra mile to lend authenticity to her character. “To showcase the roots and nuances of my Rajasthani character, we’ve worked on the dialect and look. My character has a Banjaran vibe, which is different from anything I’ve done before,” says the actor. 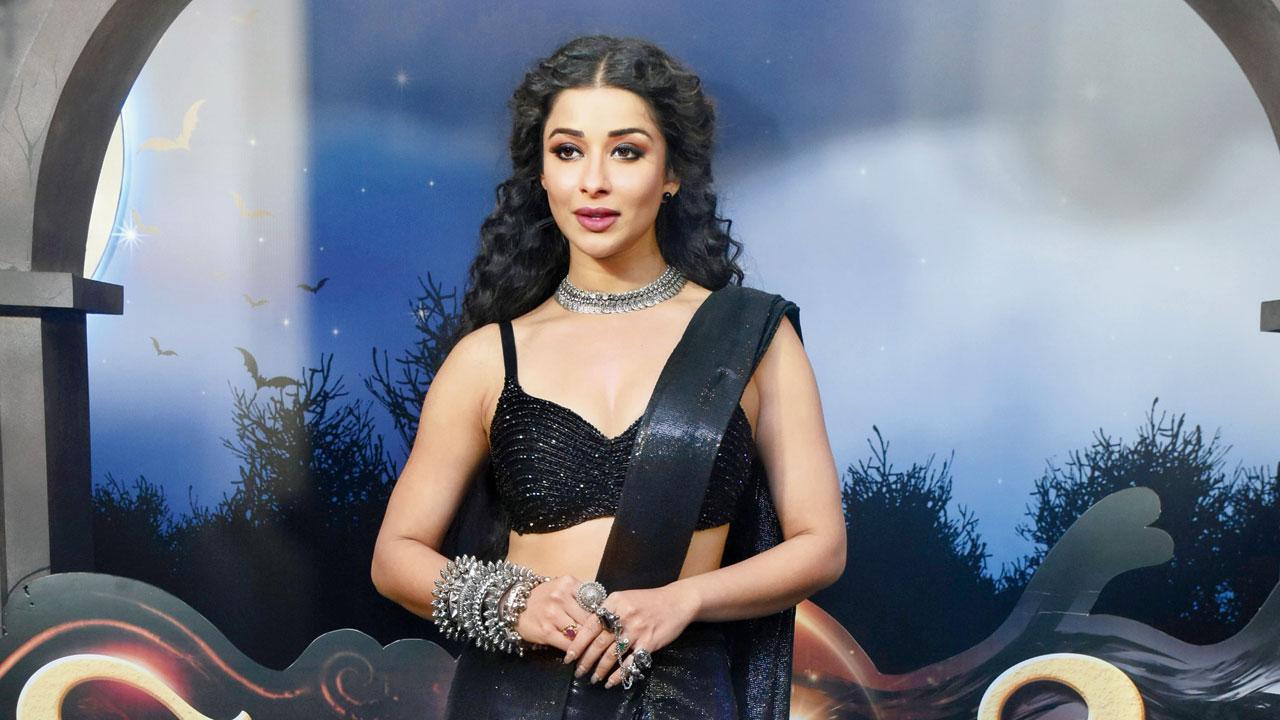 Nyraa M Bannerji, who plays a supernatural being in 'Pishachini', which went on air yesterday, reveals that her mother was concerned about her well-being. “My mother was happy yet worried. She is a spiritual person, and hence had reservations about me playing an evil character. She advised me to perform a shanti havan pooja to [ward off] any evil or negative energies that might come during the shoot,” she says. 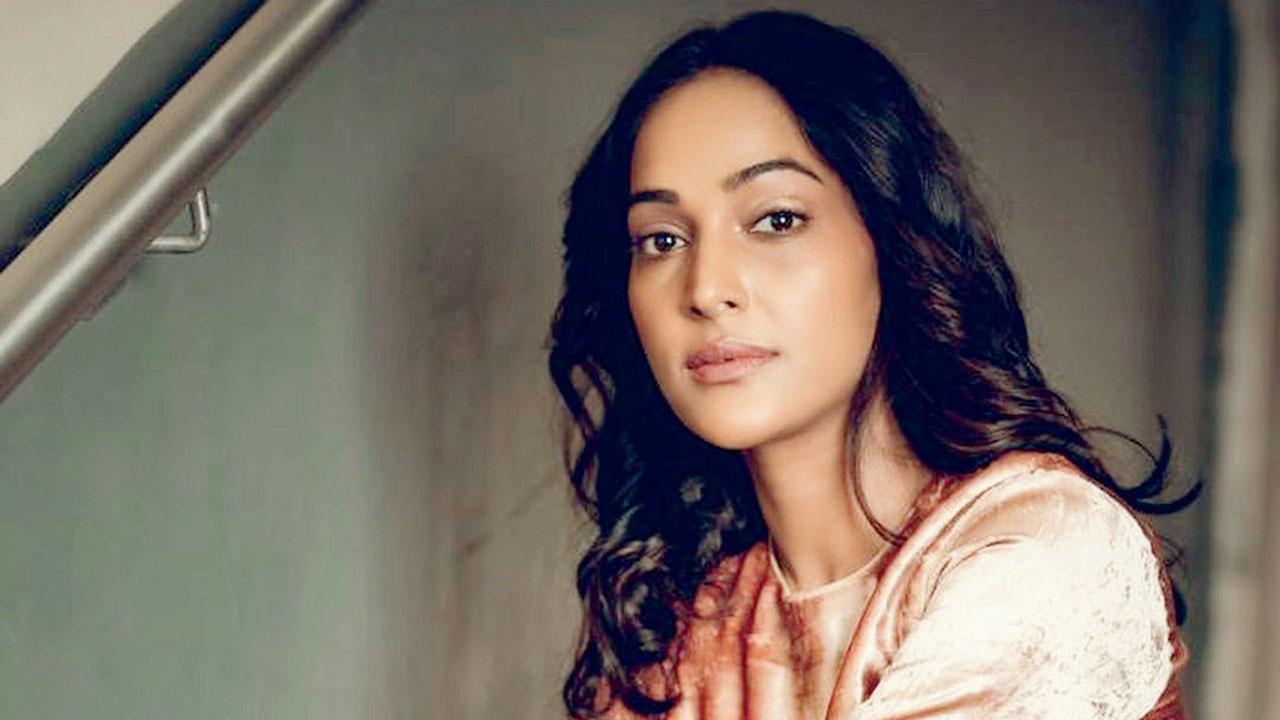 The family drama, 'Appnapan...Badalte Rishton Ka Bandhan' will be going through a time slot change this week. While it initially enjoyed the prime time, going forward, the show will be airing at 6.30 pm with a repeat telecast at 10.30 pm. This new shift is to make way for Amitabh Bachchan’s 'Kaun Banega Crorepati 14'. Thrilled that her show will air twice a day, Rajshree Thakur says, “I hope that the viewers keep giving us the love, more so now because we will be coming on TV twice.”